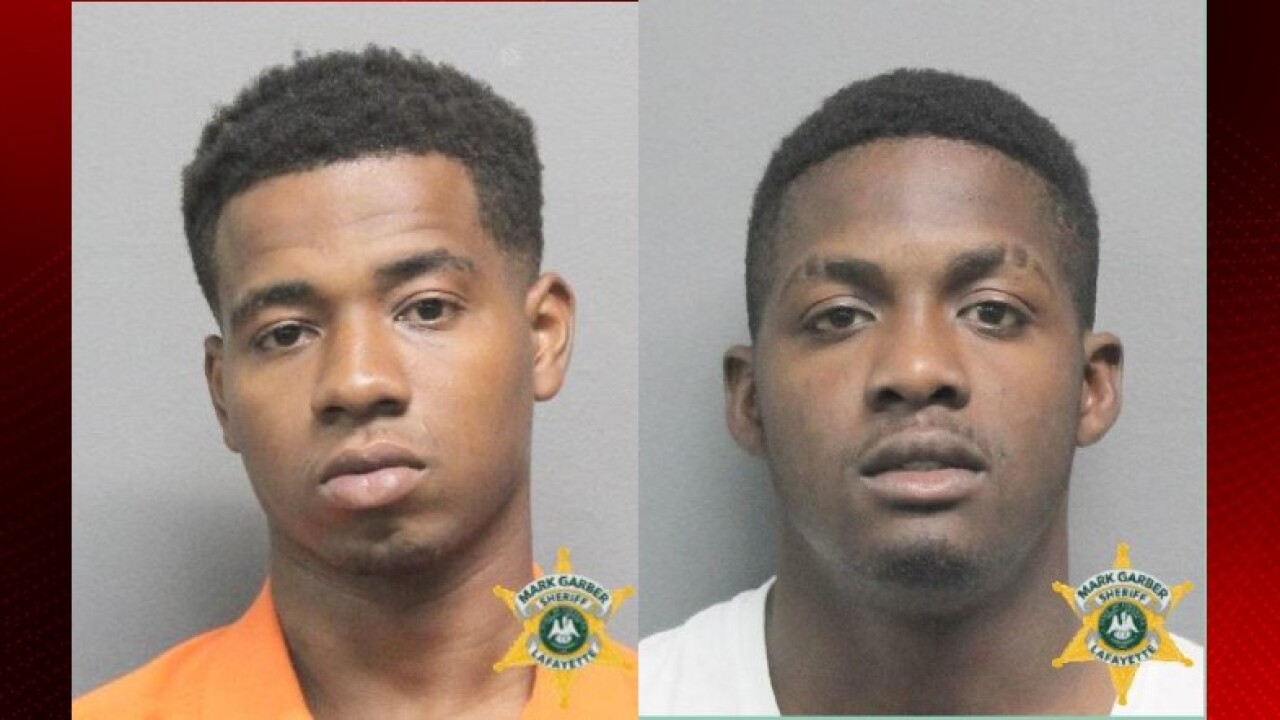 Carencro Police have arrested two more people in connection with the July 4 slaying on Brockton Drive.

Shortly after the shooting happened, Carencro Police arrested a 16-year-old and booked him with second-degree murder.

Police were called to the 200 block of Brockton Drive around midnight on July 4, after witnesses reported hearing gunfire. Police arrived to learn that a person had been shot and was transported by private vehicle to a local hospital, where he died.

Lafayette Police found the suspect vehicle near Surrey Street, and the three people were taken into custody.

Carencro Police recovered three guns and arrested the 16-year-old at that time.

The investigation is continuing.