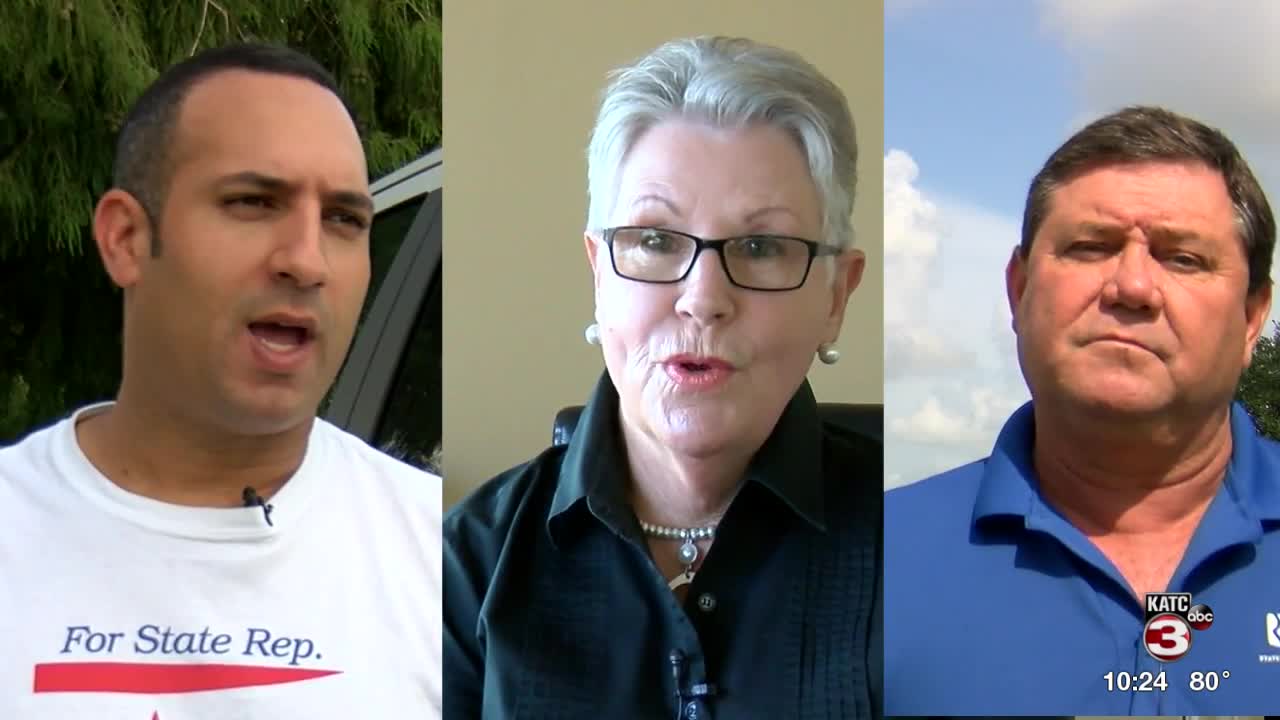 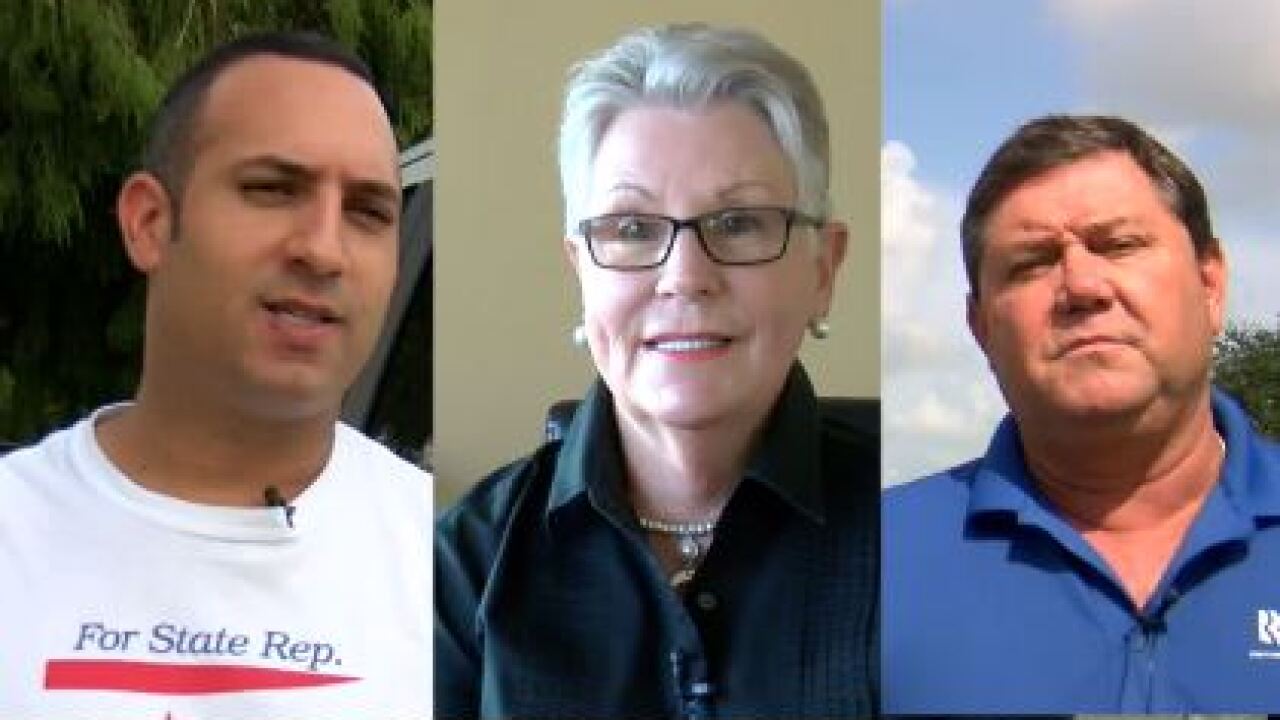 The October election is quickly approaching and three Republican candidates are vying for the Thirty-Seventh State House District seat.

KATC's Abby Breidenbach introduces us to each individual hoping to represent residents of Jefferson Davis and part of Calcasieu Parish.

Shalon Latour, Marion Fox, and Troy Romero are all hoping to represent the Thirty-Seventh State House District, and each believes they have the experience to get the job done.

For Fox, that looks like over three decades in economic development and tourism.

Opponent Sharon Latour is also concerned with insurance rates for business owners as well as reworking the state budget.

He believes his experience making payroll and creating budgets will lend to economic growth.

"Government is not the solution. The people are, and we've got to put business-minded people in Baton Rouge that understand that concept and can grow our economy instead of tax and spend into prosperity."