Golf carts may soon be allowed on Lake Arthur streets 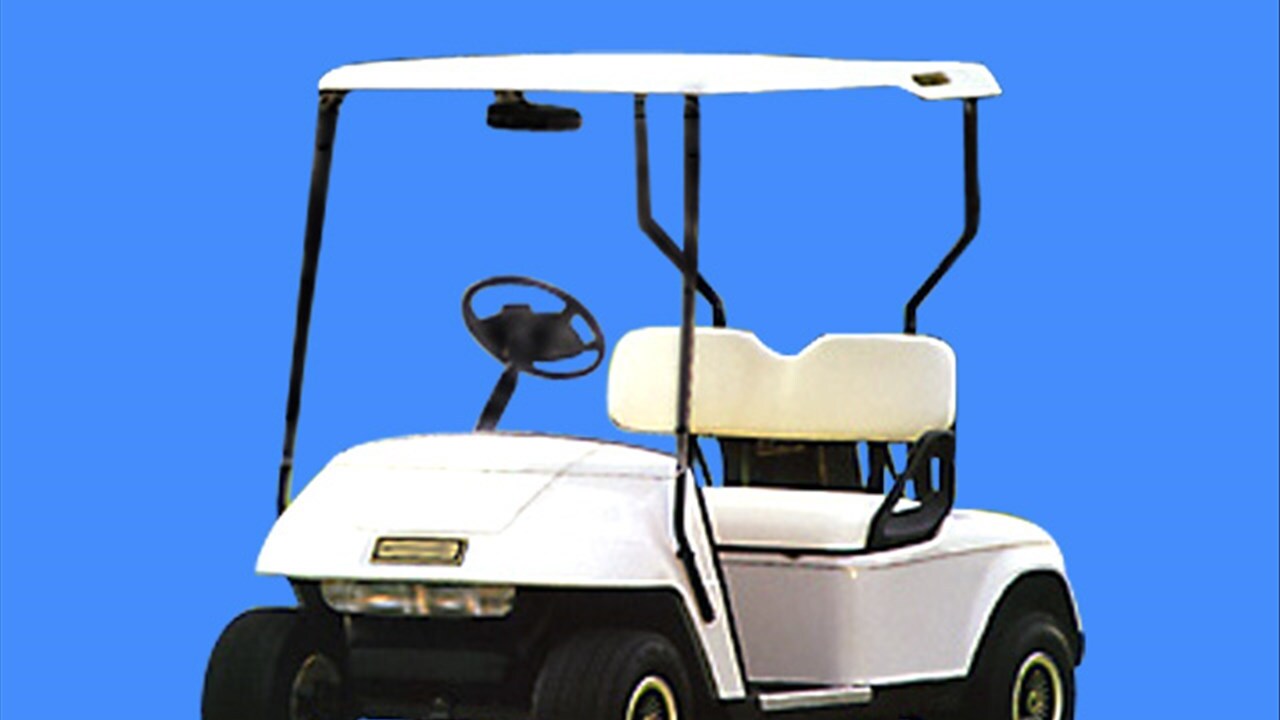 According to the Lake Charles American Press, the town's board of aldermen introduced an ordinance Wednesday, February 5, to allow electric and gas golf carts on some roads.

Mayor Sherry Crochet said several residents have requested that golf carts be legalized, and added that will be make it easier for those people to get around the town.

The board will vote on final adoption next month.

If approved, the town will then go to the state level to determine which areas will be designated and marked as crossings.

The ordinance comes with stipulations, though; some being that the carts must be operated by an adult licensed driver and must be off the streets before dark.