Driver arrested for Flight from an Officer and drug charges, among more 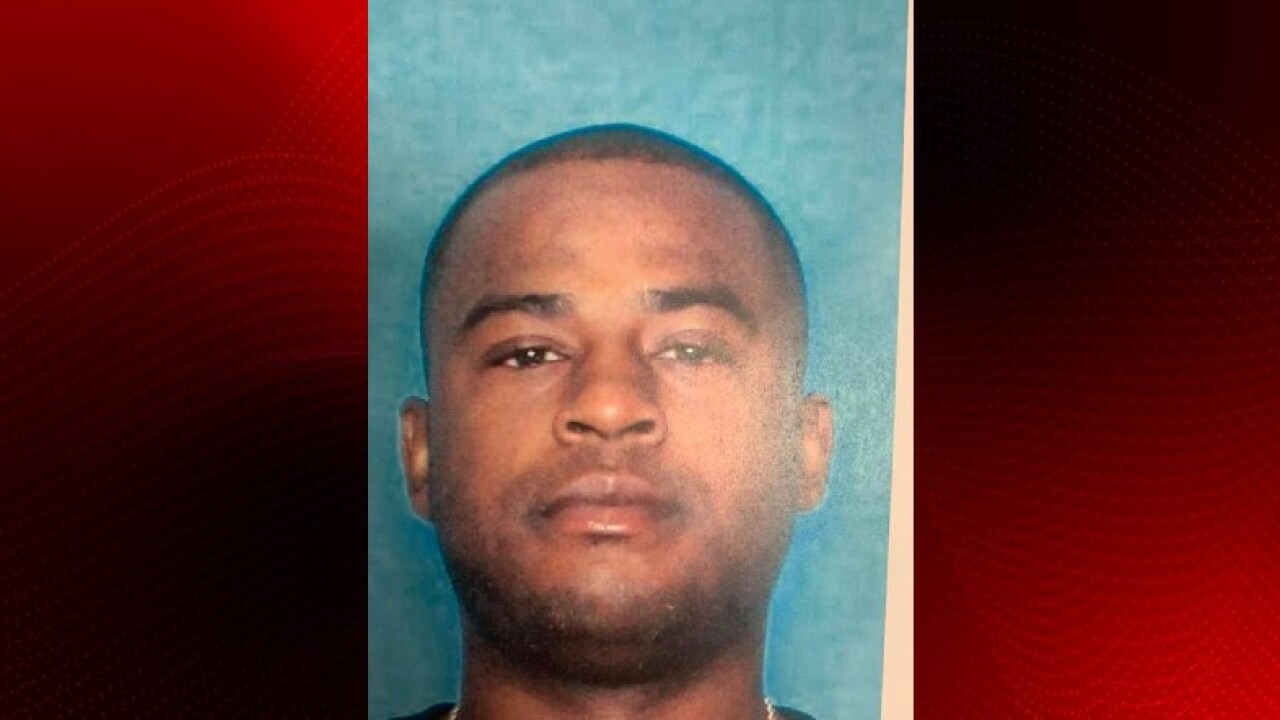 An attempted traffic stop turned into a high speed chase on I-10, with a Jeff Davis Parish driver reaching speeds of, at one point, 110 mph.

According to police, an officer attempted to make a traffic stop on a vehicle at 8 a.m. Thursday morning, but the vehicle sped away.

The vehicle reached speeds of over 100 mph in the city before the driver traveled onto I-10 Eastbound. There, his speed reached 110 mph.

The driver began discarding items out of the window of the vehicle, which were later recovered and determined to be an assortment of pills, heroin, and marijuana.

Mitchell was booked into the Jeff Davis Parish Detention Center. A bond has not yet been set.