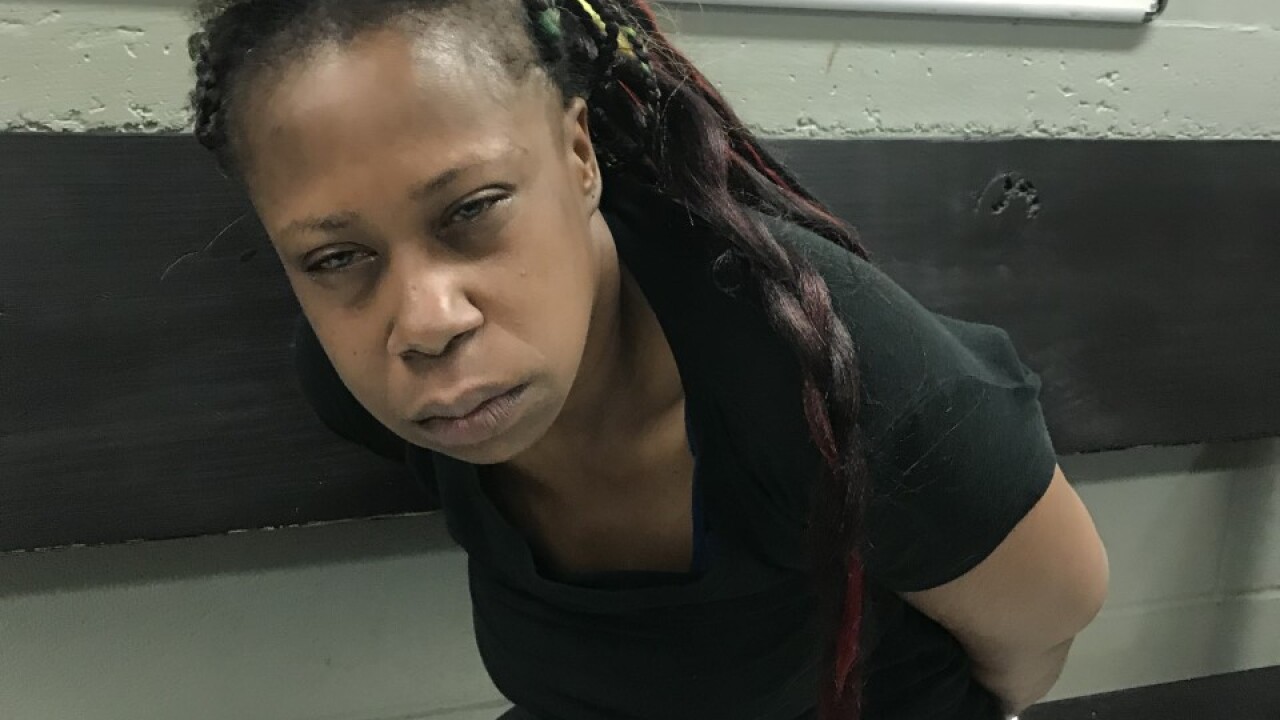 JEANERETTE — A woman is facing an attempted second-degree murder charge after police say she shot a man Sunday night.

Police found the victim in the 600 block of Canal Street around 8:30 p.m. According to Police Chief Dusty Vallot, the victim was shot once.

Investigators named Brandi Jones as a suspect and took her into custody. The case remains under investigation.