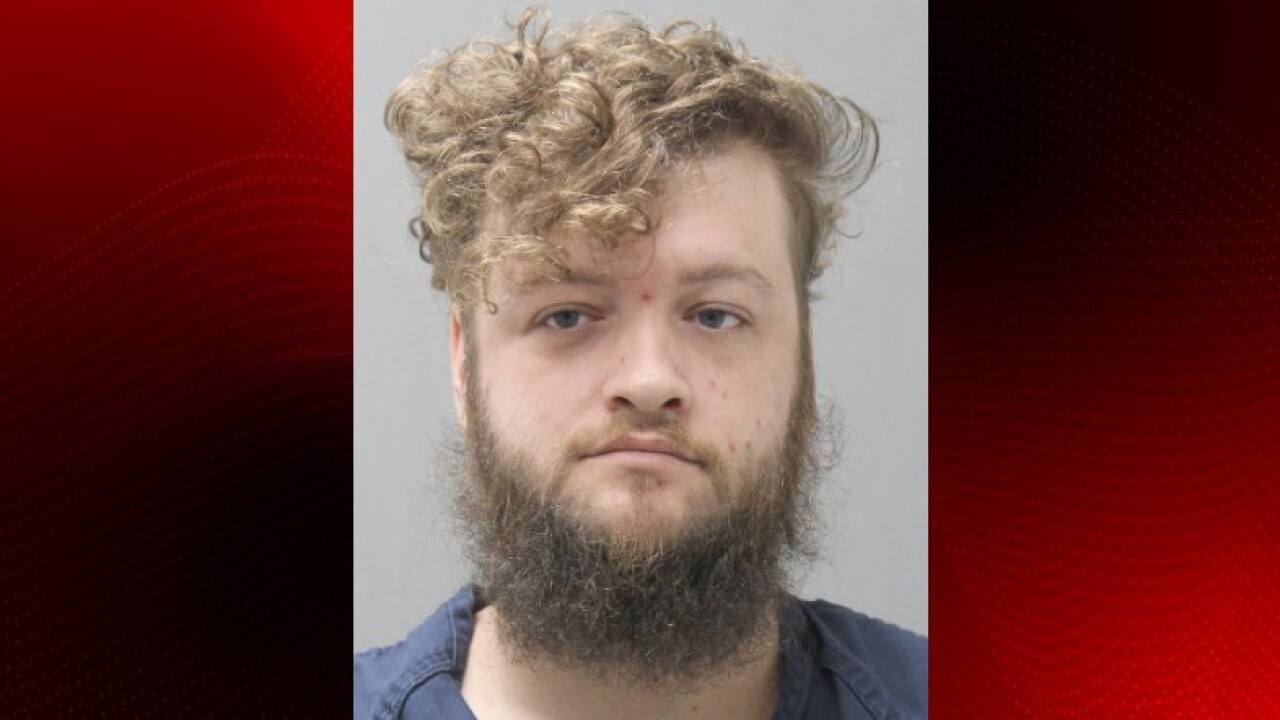 At 9 p.m. on Wednesday, March 25, an off-duty Delcambre Police Officer observed what appeared to be an unmarked police car attempting to make a traffic stop on Wilfred Landry St. in Delcambre.

The officer went to assist and realized that the vehicle, which had blue emergency lights mounted inside, was not a police unit and the men inside were impersonating police officers, according to Delcambre Police.

The officer immediately called for backup and both men were arrested.

Brett M. Vaughan, 31, of Erath, and Jeremy C. Leblanc, 32, of Delcambre, were both charged with Impersonating a Police Officer. Vaughan was also charged with one count of Felon in Possession of a Firearm.

Both were booked into the Iberia Parish Jail and as of this time, no bond has been set.

Delcambre Police request that anyone who may have been stopped by two white males in a black Jeep Cherokee SUV contact the DPD for further investigation.