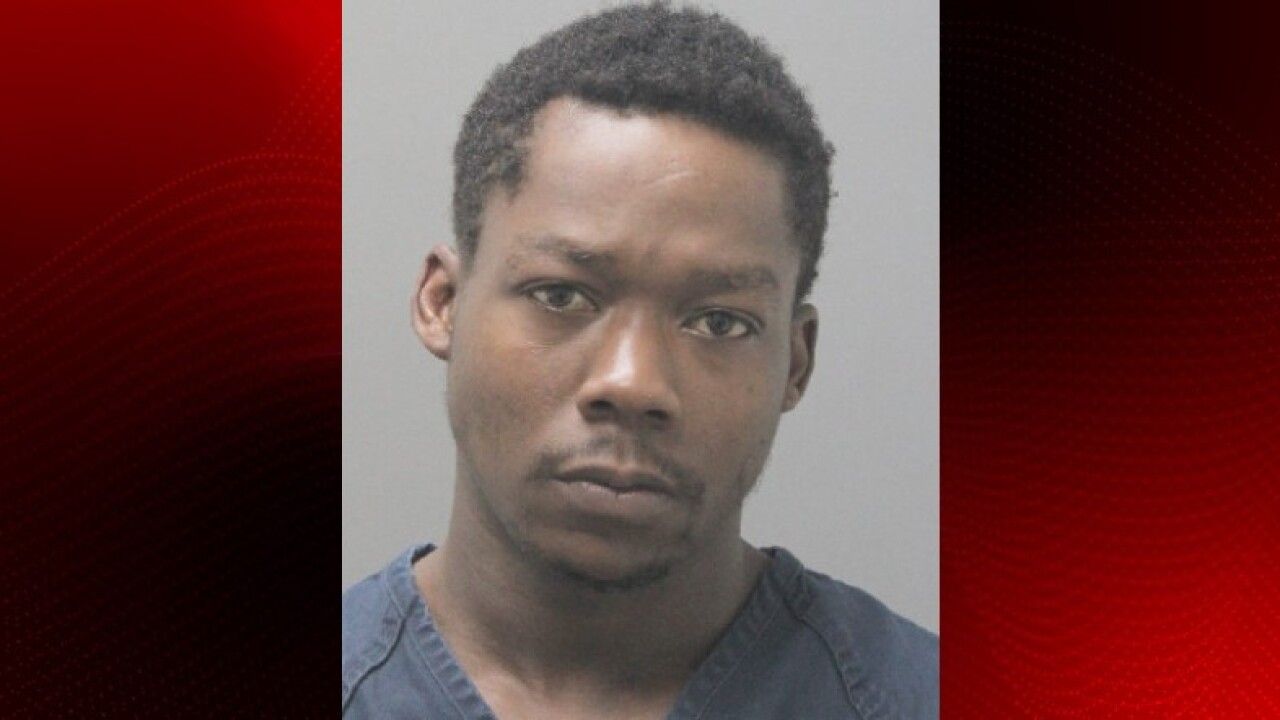 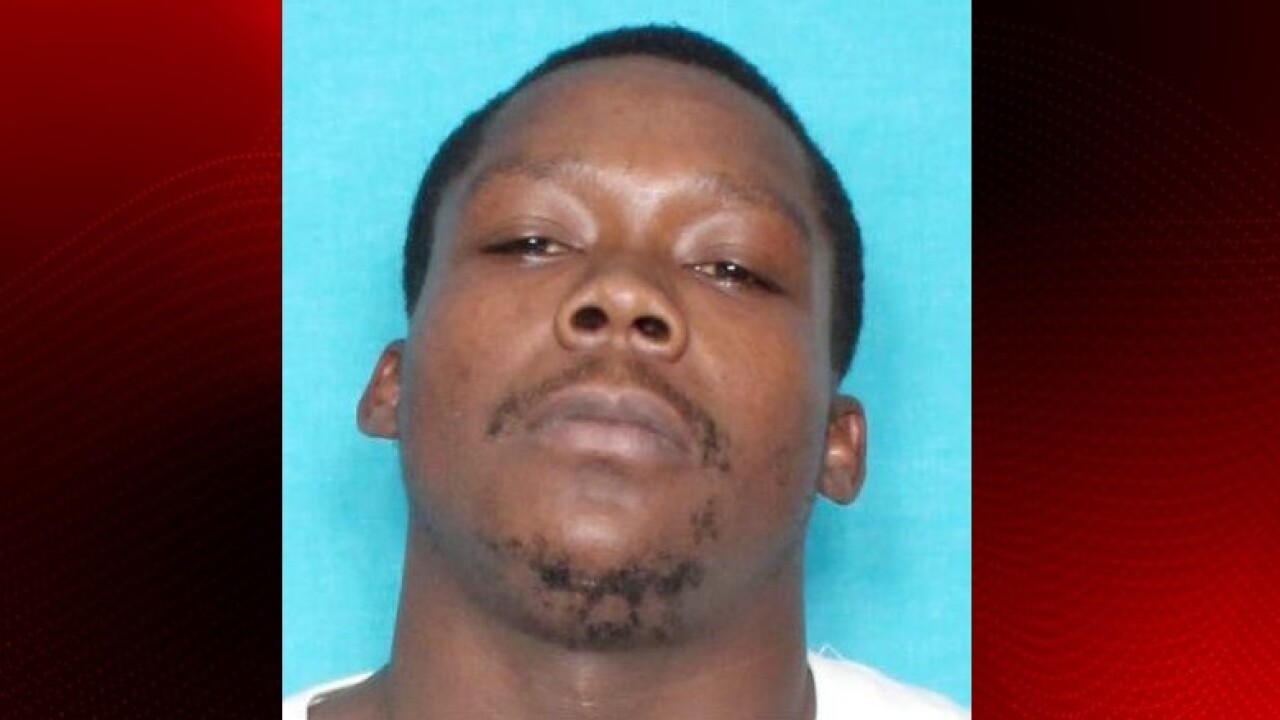 NEW IBERIA — The suspect wanted in connection with a deadly weekend shooting has been arrested.

Police say George shot two people near the intersection of South Corine and Lombard Streets early Sunday morning. One of the victims died at the scene. The was taken to the hospital with non-life-threatening injuries.

George is also facing home invasion and theft charges that are unrelated to the shooting charges.