On the Road: Duffy's Diner 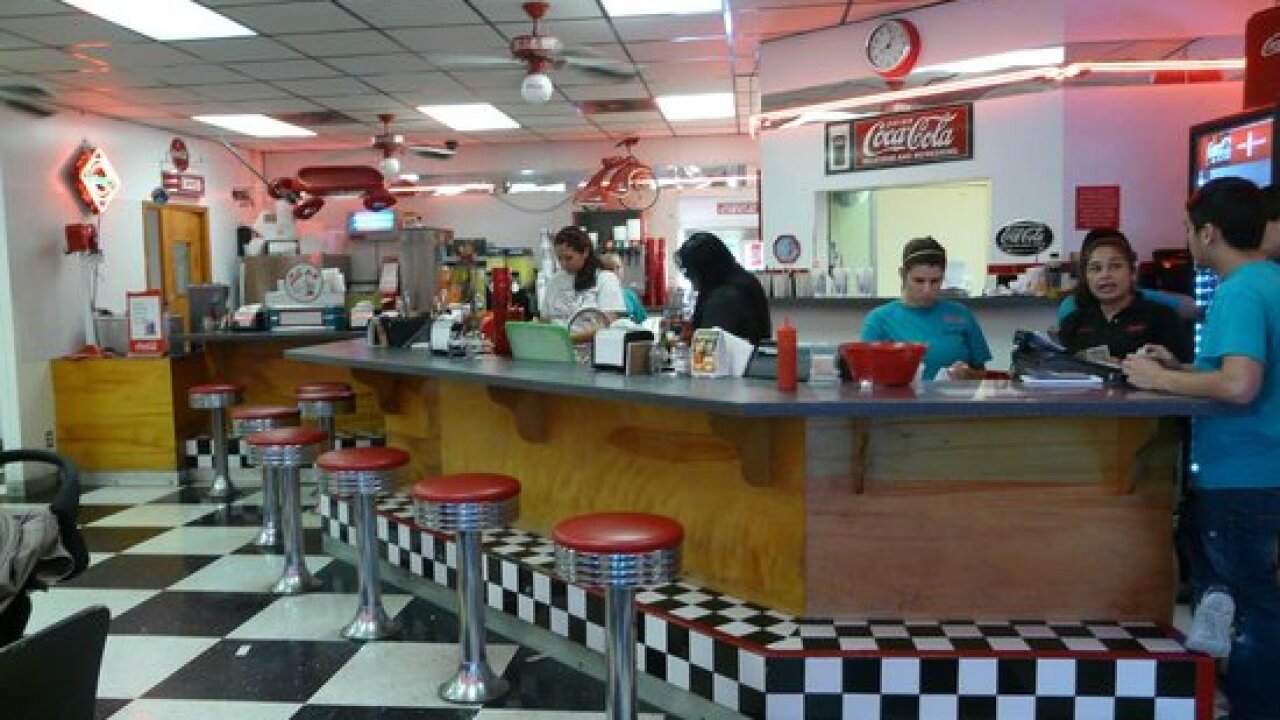 Duffy's Diner has been a staple in New Iberia for nearly 35 years.

But it all started when Brent Migues was in high school working as a cook at Freezo's snowball.

After working at Freezo he decided to open his own snowball stand in 1984.

Migues snowball stand was thriving to the point where he opened a second location on Center Street at a old drive-in.

This way Migues could be open all year and sell more food options.

Brent Migues, and his business partner Wendy Mouton, had 3 restaurants open in New Iberia at one time but after they began to have a family they scaled down and just kept the restaurant on Center Street.

After a dozen years at the old drive-in they moved to the current location and opened Duffy's Diner as a 50's style restaurant.

I always did like the 50s era and the 50s style," says Migues. "I went to Branson, Missouri quite a few times and I've seen the 50s restaurants and everything over there."

The diner still has a classic car show every second Saturday.

As for the food, the diner has a board menu and serves just about anything you might be craving.

Its a menu has something for everyone.

But the thing that brings in customers from all over the area is their soft serve ice cream and handmade shakes.

Besides the fun atmosphere and great food, the staff is also very friendly.

Many of the employees have been there several years, with most of the cooking staff having worked there since they opened.

Migues says the loyalty of his staff has been a big help over the years and one of the reasons why the diner has been so successful.