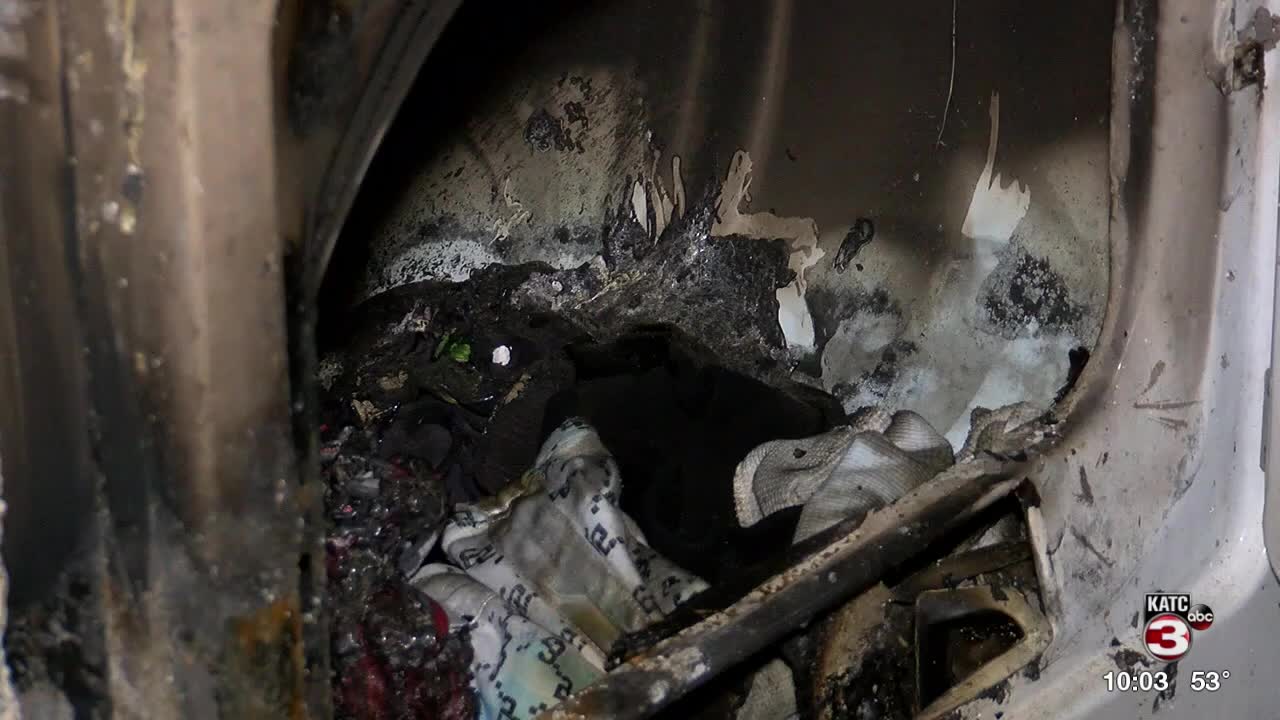 Several people are without a home following an apartment fire Sunday morning in New Iberia. 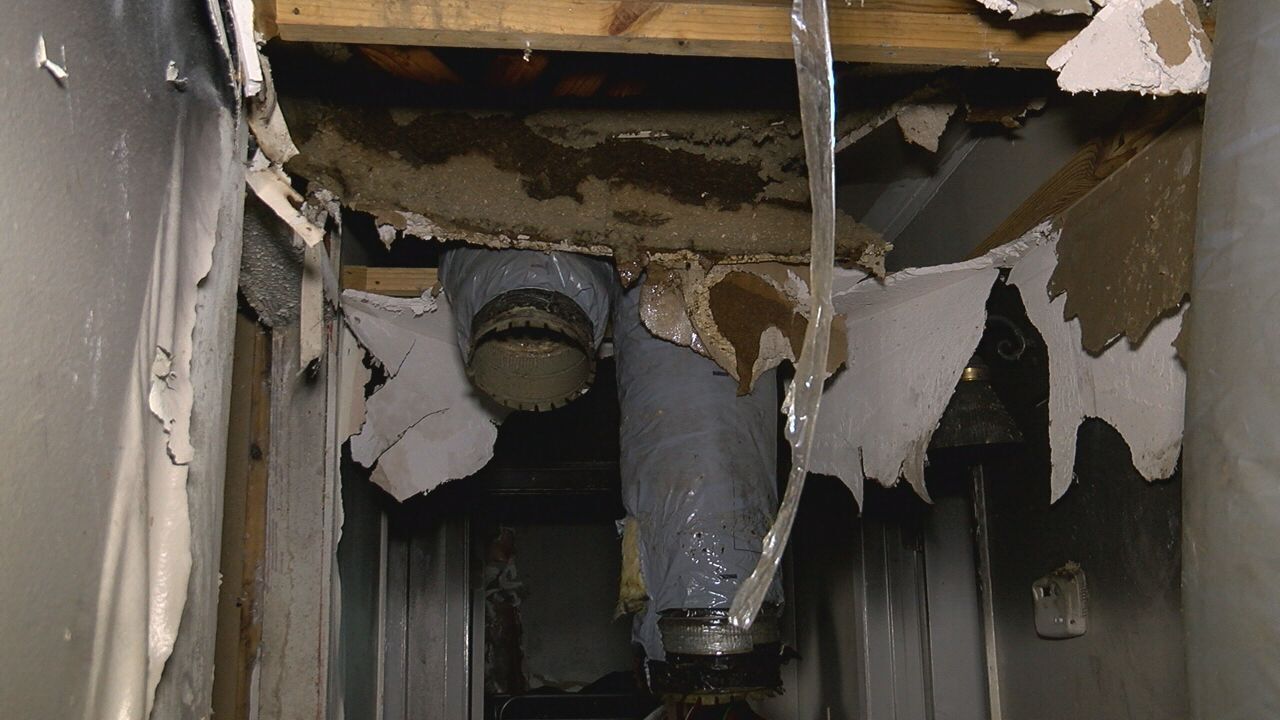 Firefighters with the New Iberia Fire Department responded to the Iberia South Apartments at 8:45 a.m. and discovered a second-story apartment filled with smoke.

Once inside, firefighters discovered a dryer in flames, which is believed to be the cause.

No tenants were injured. A firefighter was treated at a local hospital for injuries he sustained when part of the ceiling fell on him.

Latoya Lively lived at the apartment but was at work when the fire started.

Her roommate Treshonda Butler was home with her and Lively's children when she noticed the smoke.

"I got up to try to find where the smoke was coming from, and when I opened the laundry room door, I saw fire and smoke on the floor," explained Butler.

Butler quickly went into action and got herself and their children out of the apartment.

"I was scared. I was screaming," said Butler. "It was terrifying. It was scary."

Butler called Lively once she and the children were safe.

"When she called me, all I could do was run to my manager and let her know and then run to my friend to bring me home," said Lively. "And when I got here, all I saw was black smoke."

"It was everything," said Butler. "We lost everything we had."

They're now left wondering what's next.

"The apartment complex gave us a room for one night, so it's like we gotta see where we gotta go from there," said Butler.