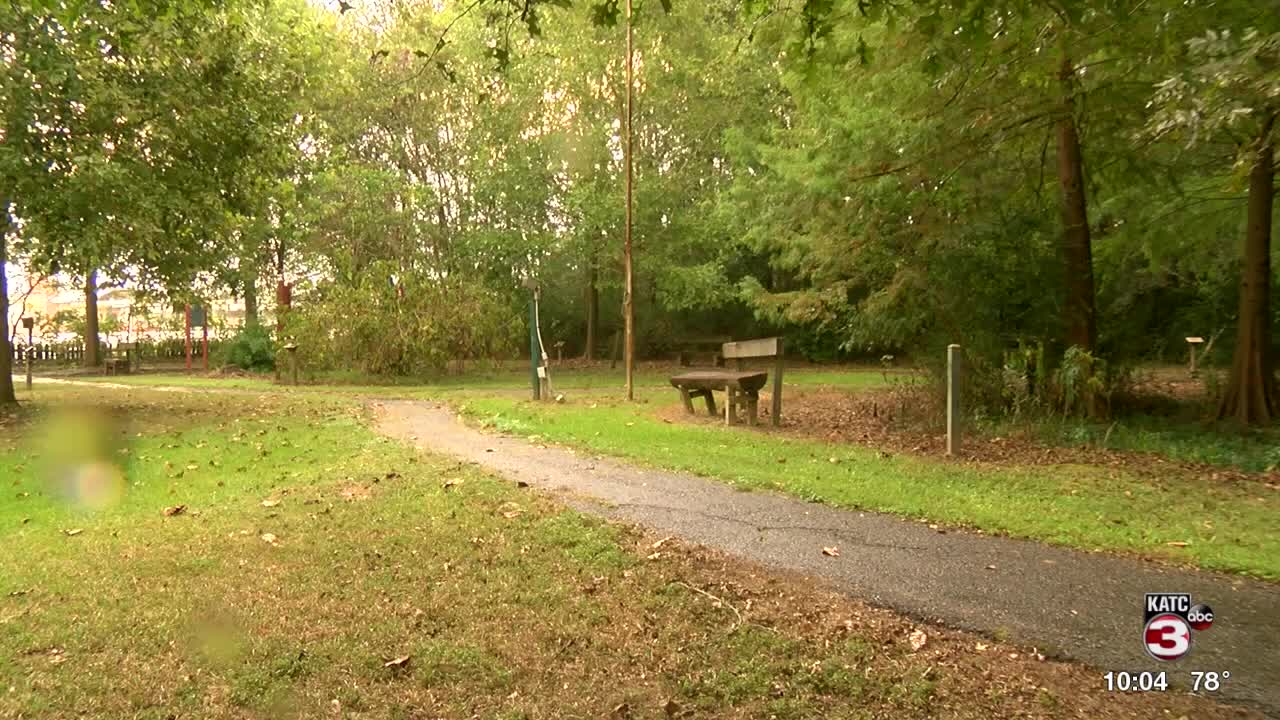 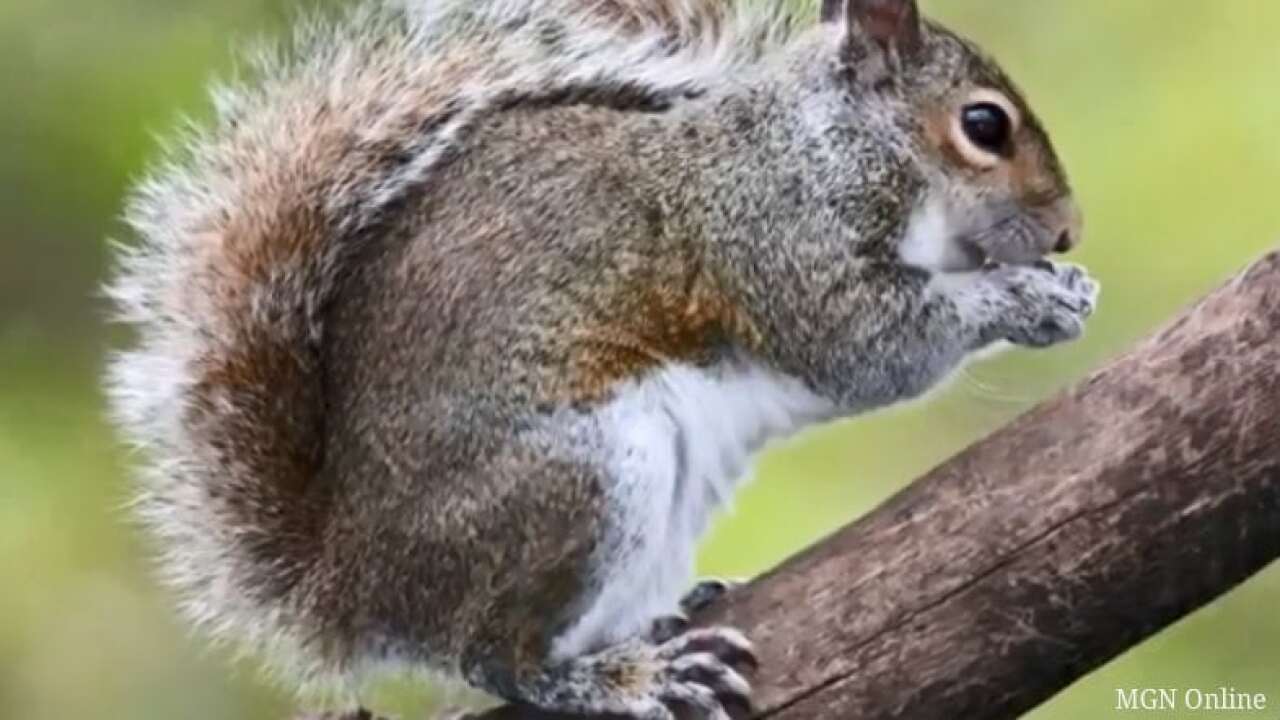 VILLE PLATTE — It doesn't quite feel like fall yet, but a sure sign it's not too far off? Squirrel hunting season begins tomorrow.

In Ville Platte, the final preparations are underway. Shoppers at the hardware store are getting some last minute things, including shells, coolers, and camouflage , but come Saturday....

"The first thing in the morning it'll be very quiet, about 10-10:30 you'll see a few shoppers," employee Shonda Soileau said.

That's because many will be out in the woods, hunting squirrels. Hardware store owner Cody Vidrine says 90% of his friends and family participate.

So huge, Vidrine and his employees started a bet for how many squirrels their coworker will get. The odds are not in his favor...

Hunters hope for a light rain before they go into the woods. Lately, it's been dry, which Vidrine says can cause a low kill count. A dry ground can be too noisy.

"A little light rain would be great for the squirrel hunters where they can move around, because right now it's awfully dry. Every leaf, stick is a sounds. So you can't hunt at full speed you have to go a little slower," Vidrine said.

The season continues through the end of February. Hunters have a daily bag limit of 8 and a possession limit of 24. Shooting hours are a half hour before sunrise to a half hour after sunset.