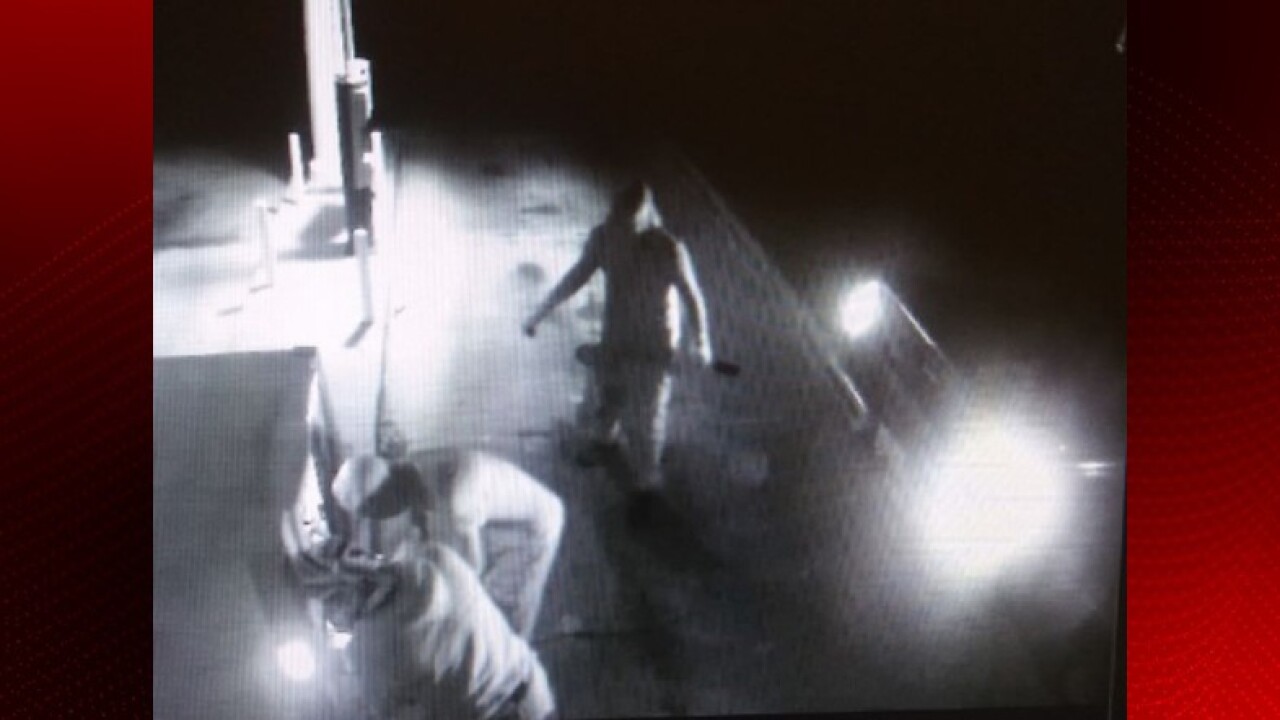 Police in Ville Platte are searching for three men who were caught on video trying to steal an ATM from a business on West Main Street.

The incident happened around 5:00 am on Tuesday, March 31.

According to police, the video shows the suspects trying to pull the front panel off the cash machine by using a chain attached to a pickup truck.

When that failed, police say the three men tried using crowbars, screwdrivers, and hammers to break into the ATM

After unsuccessfully gaining access to the machine, police say the suspects fled the scene in an older model dark colored Chevrolet pickup truck

Anyone with information on the attempted theft is asked to call the Ville Platte Police Department at 337-363-1313 or text using the TIP Ville Platte app.