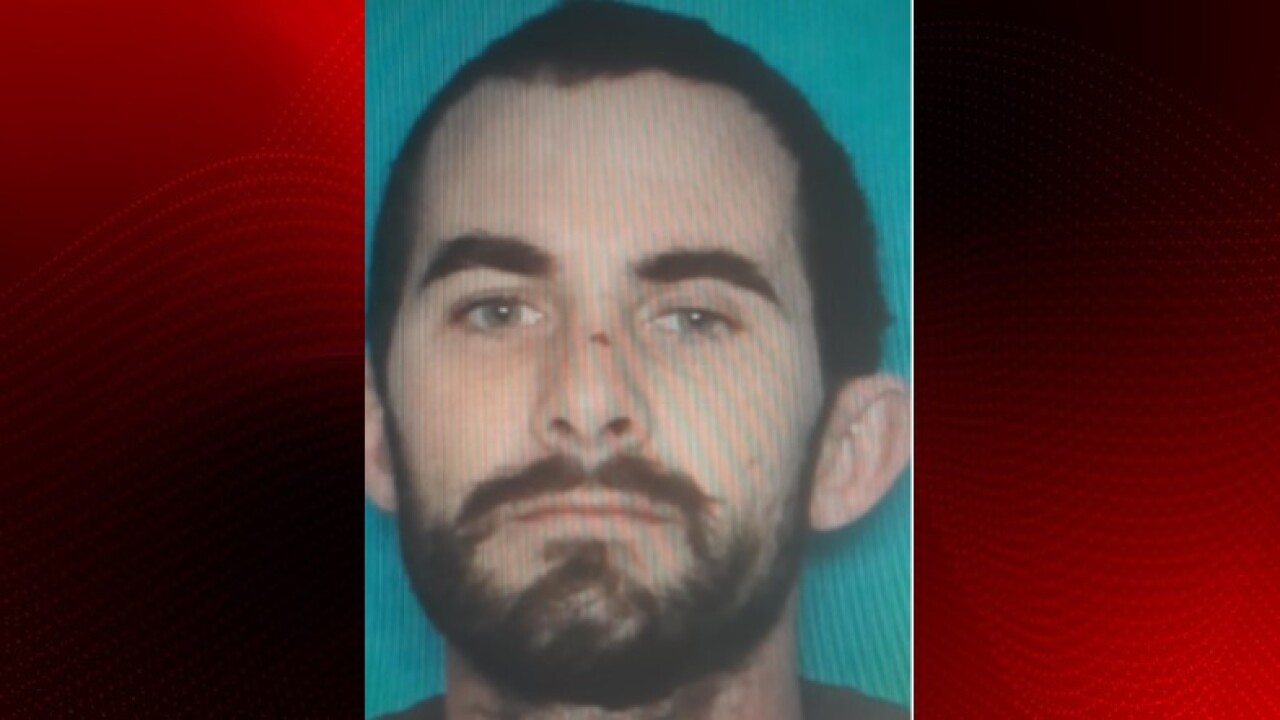 An Evangeline Parish man is facing charges of aggravated assault with a firearm after deputies say his gun discharged during a fight with his wife.

Deputies say the incident happened on August 31 at a residence in the 6800 block of US Highway 167 N.

Upon arrival, deputies say they spoke with a woman who told them that she and her husband had been involved in a verbal dispute for most of the day. The woman then told deputies that during the evening she was nearly shot in the head by her husband, identified as 32-year-old Jarred Todd Leger.

Leger told deputies that during the argument on the front porch his firearm accidentally discharged while in his possession. Deputies say the round nearly struck his wife and then traveled through the home's glass front door and into a cabinet.

Following their initial investigation, Leger was arrested and booked into the Evangeline Parish Jail on a charge of attempted second degree murder. No bond was set pending a Gwen's Law Hearing.

Charges were amended to Aggravated Assault with a firearm and Leger was allowed to post bail following that hearing.