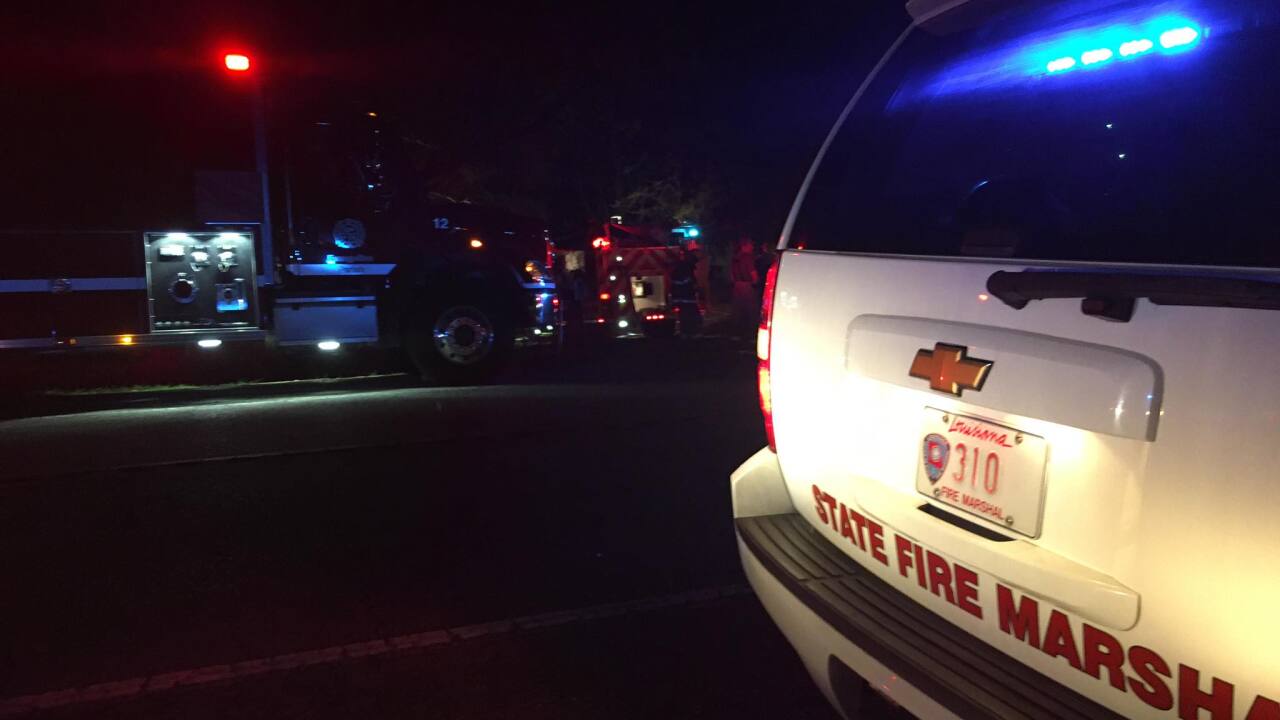 Deputies are continuing their investigation into a Friday afternoon fire that killed a Ville Platte man and four dogs.

Evangeline Parish firefighters responded to the scene and discovered the body of a man believed to be the 58-year-old homeowner.

His body and the remains of four dogs were found near the back door of the home.

A cause of death and further identification is pending.

Deputies say the cause of the fire remains undetermined, but investigators believed it may have started in the living room.