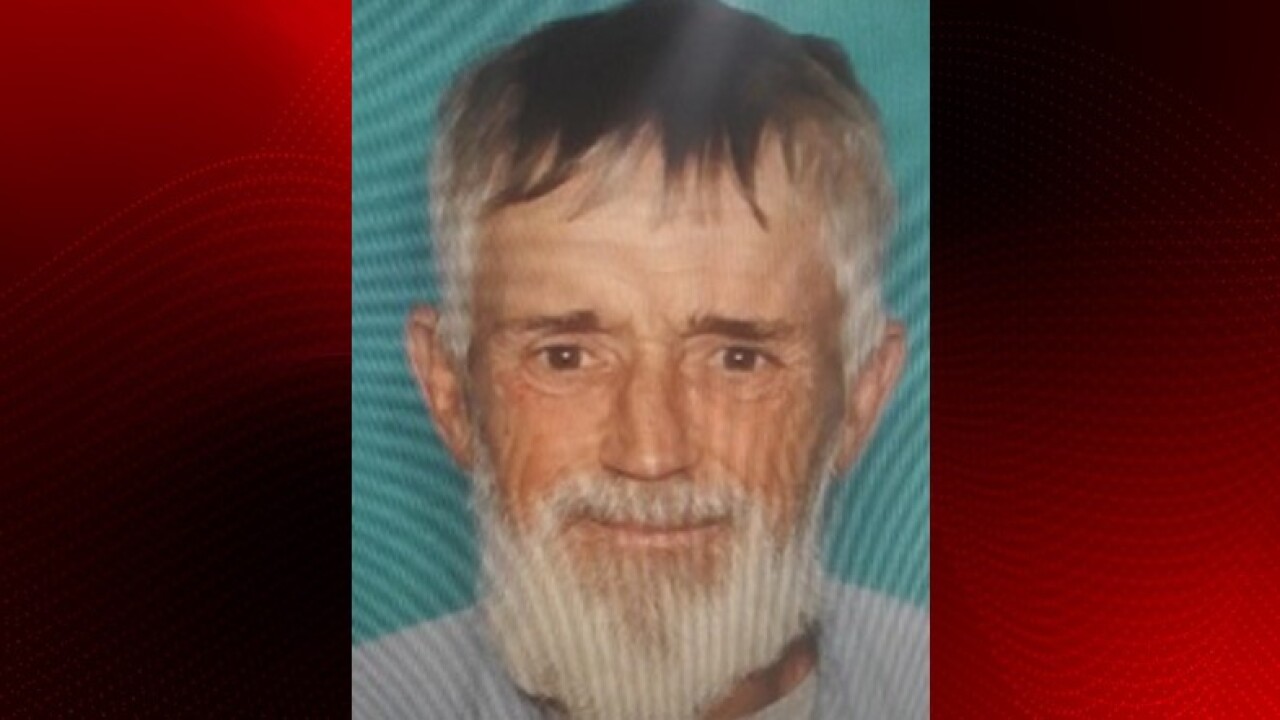 UPDATE: The Evangeline Parish Sheriff's Office says that the body of a possible drowning victim has been found.

Officials say the body Rod Fontenot was located and all search efforts have now ended.

The Evangeline Parish Sheriff's Office says that the search is underway for a possible drowning victim in Bayou Nezpique.

Deputies say they were dispatched to the area of Bond Road at Chretien Lane on Sunday, January 12 in reference to the possible drowning.

The missing individual has been identified as Rod Fontenot.

Deputies say Fontenot and his brother were out duck hunting in Bayou Nezpique when their boat collided with a log causing it to overturn and send them into the bayou. According to the department, both were successfully able to swim to land, but Rod entered the water again to retrieve the boat.

Upon entering the water, deputies say Fontenot went under and never resurfaced.

Louisiana State Wildlife and Fisheries, first responders and firefighters from both Mamou and Ville Platte responded to assist in the search.

Search operations continued for 4 hours before concluding due to the approach of night fall.

At 7:00 am on Monday, officials resumed the search with the assistance of the Calcasieu Parish Sheriff’s Office Marine Division, Louisiana State Wildlife and Fisheries Department and the Mamou and Ville Platte Fire Departments.

Deputies and detectives from Evangeline Parish Sheriff’s Office Patrol and Investigations Division are also on scene.

The Sheriff's Office says that there is no further information at this time.

New information will be released as it arises.