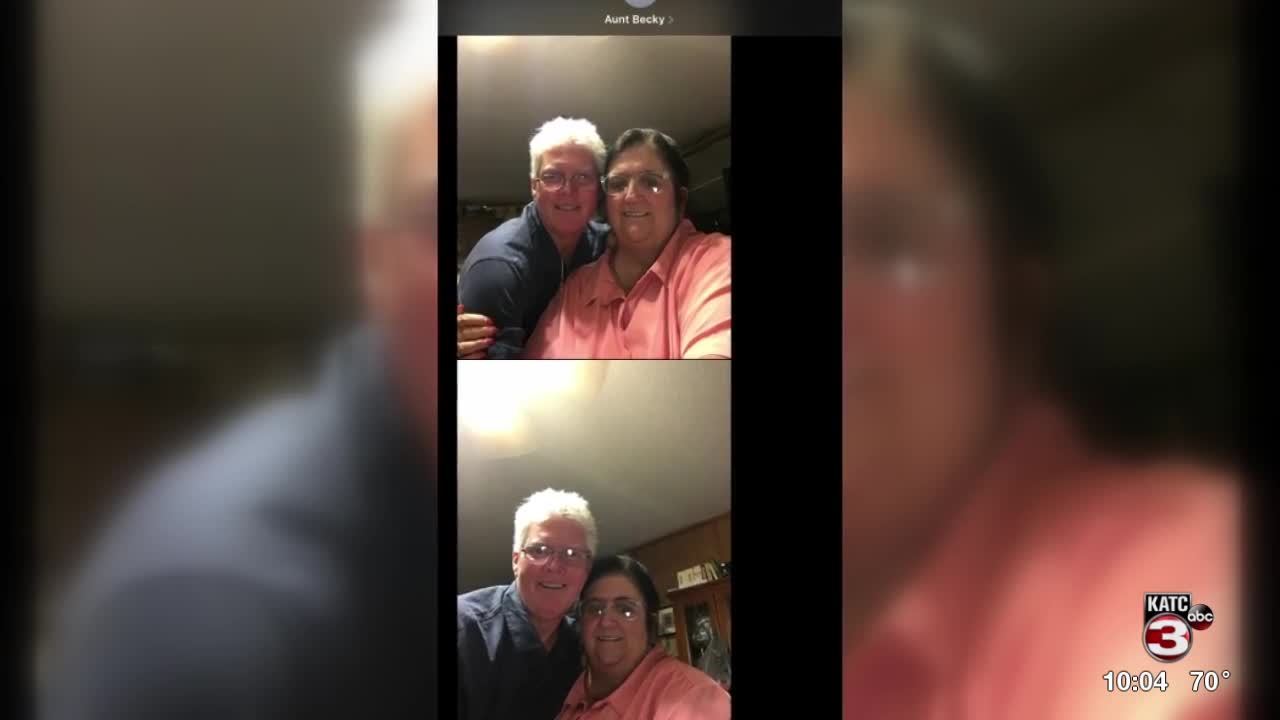 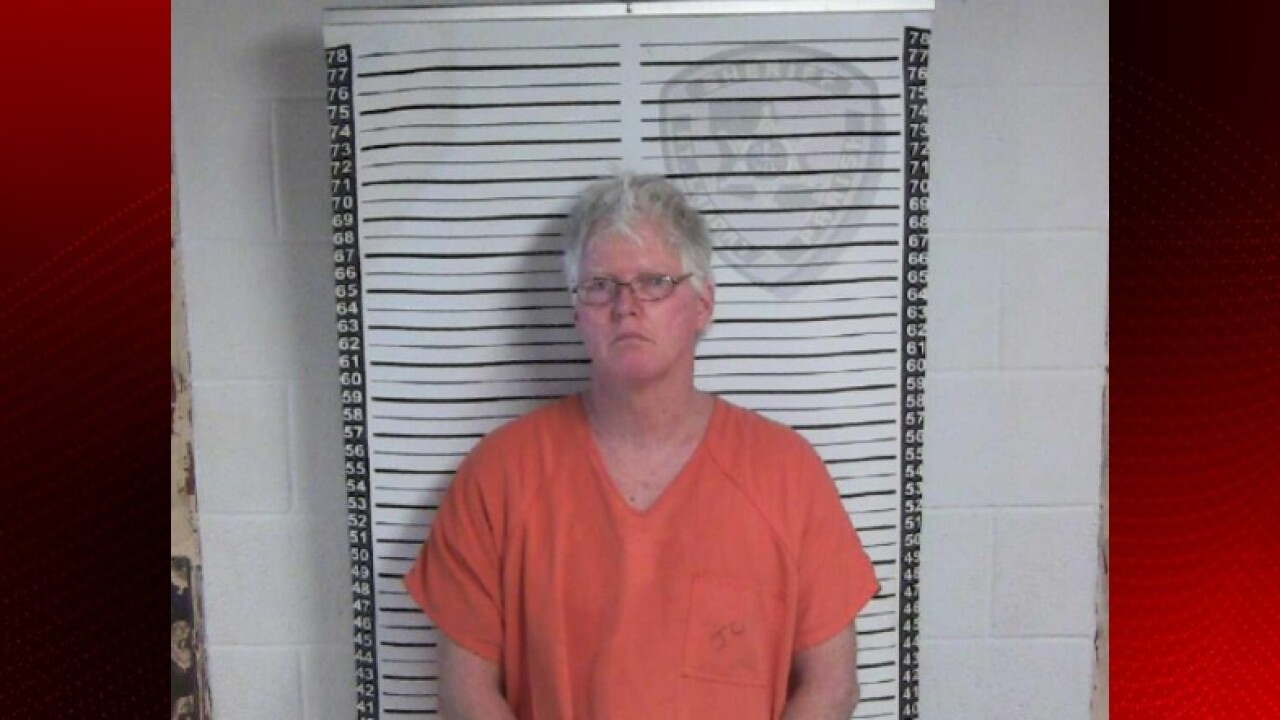 Another Evangeline Parish family has questions about the death of their loved one and her relationship with Phillip DeWoody.

DeWoody is the man under arrest in connection with the disappearance of Joyce Thomas, the Ville Platte woman whose body was found today in St. Landry Parish.

According to police, days before Joyce Thomas disappeared, DeWoody abducted and assaulted a woman in Opelousas. That woman told police where DeWoody took her, which led them to Thomas' body.

He was granted parole in June after being sentenced to more than 100 years for crimes going back to 1984. Among his convictions: armed robbery, simple burglary, second-degree kidnapping, and aggravated escape.

DeWoody was first eligible for parole in 2013 because of ACT 790. It allows parole consideration for some inmates who have been sentenced to 30 years or more, have served at least 20 years and have reached the age of 45.

Monday night, one more family in Acadiana has come forward with questions about DeWoody's involvement with their loved one.

The Hudson family from Point Blue said they're disturbed by the news involving DeWoody. One woman told KATC he was dating her aunt in the months before her sudden death.

"She was living her best life and in love," said Adrianna Hudson.

Rebecca Frechette, better known as Miss Stelly thought she found the man of her dreams. She met Phillip DeWoody through Facebook in October 2019 and they started dating shortly after.

"Here comes November and we didn't even know, he moved in. They were pretty serious. She was in love...he loved her and it sounded perfect," Hudson said.

She's Stelly's neice. Hudson said DeWoody made many of her family members feel uncomfortable with the way he talked and treated their aunt.

Hudson said DeWoody kept his history in and out of jail a secret for as long as possible, but her family's lawyer looked into his past.

She said they discovered DeWoody used multiple names and wasn't very forthcoming when her aunt would ask him questions.

"He'd be like oh baby, I'll tell you more about it later. It's a puzzle and it's all going to fit together. I'll tell you about the next chapter in my life, you just have to wait and see," Hudson said.

In November, Stelly was found ill in her home. She was rushed to the hospital where she later died.

Her family never called police or requested an autopsy, but was always suspicious of DeWoody. We asked Hudson if she believes DeWoody had anything to do with her death.

The Hudson family is now planning to go to police and they want an autopsy to rule out foul play.