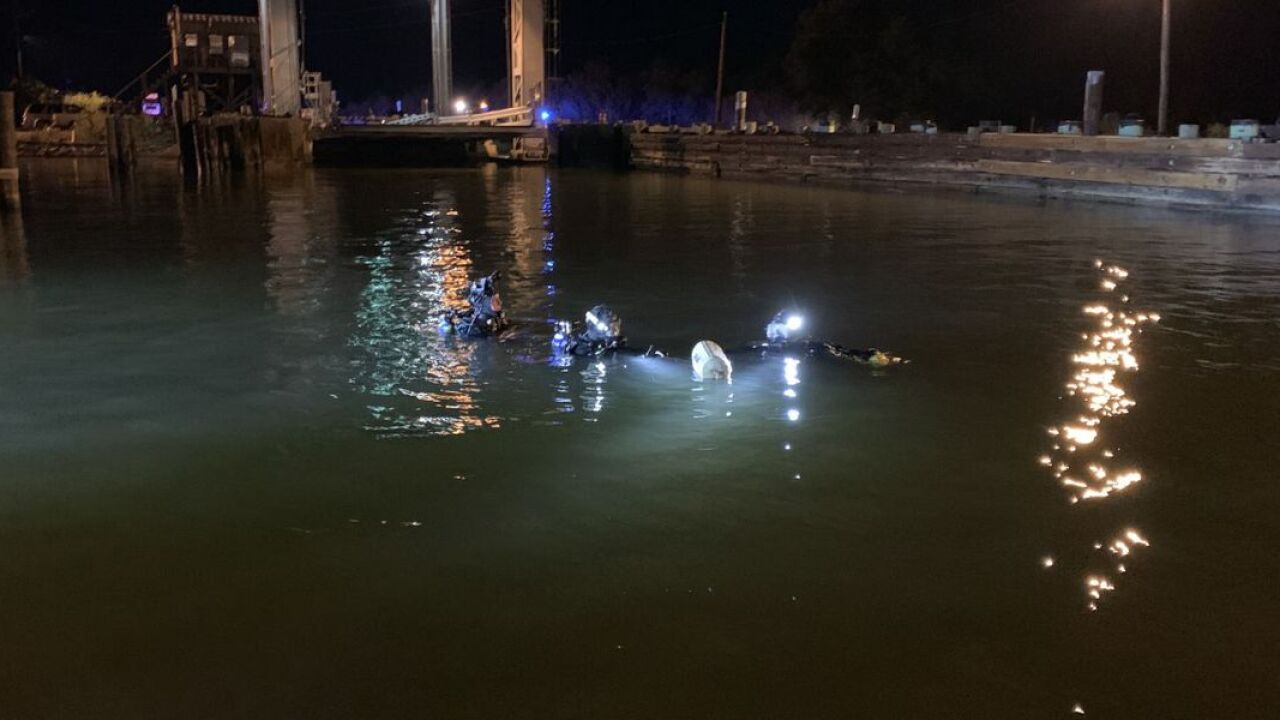 The Cameron Parish Sheriff's Office and the Calcasieu Parish Dive Team have recovered a body after a person drove their car into the Calcaiseu Ship Channel last night, according to KPLC.

Deputies received a call about a reckless driver near Hackberry. Police attempted to stop the vehicle but the driver refused to stop.

A chase ensued and reached the Cameron Ferry shortly before 7 p.m. The driver drove through two barricades and into the ship channel.

Sheriff Ron Johnson said the incident is being investigated as an apparent suicide. The body had a gunshot wound and a revolver was found in the car, said Sheriff Johnson.

The vehicle has not yet been recovered.

The sheriff says the body recovered is that of a 49-year-old man from South Daytona, Florida.