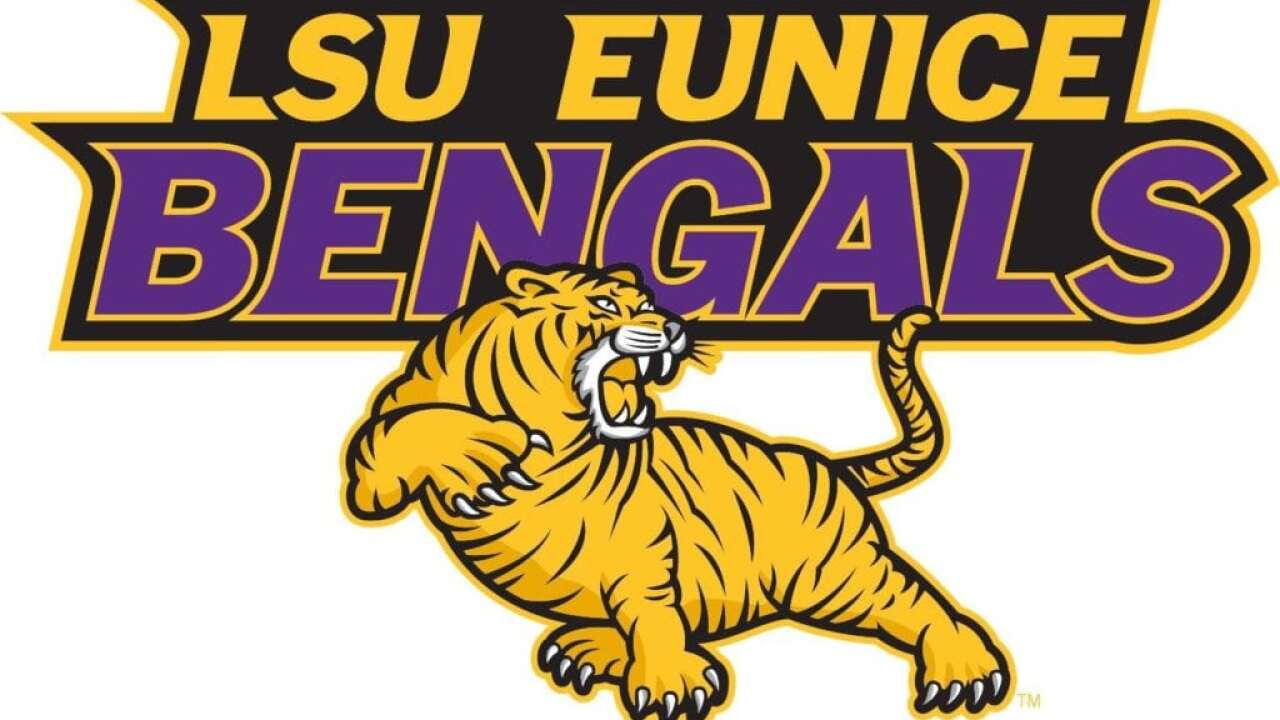 EUNICE, La. (Press Release) — LSU Eunice is set for its second year of men’s basketball with Byron Starks atop the helm as the Bengals release their 2019-2020 schedule. The Bengals will play 16 home games this season, beginning with the team’s season opener on Friday, November 1 against CMP Prep Academy.

The season kicks off this weekend with the Southeastern Jamboree on the campus of Tallahassee CC. The Bengals will play a doubleheader on Sunday, October 6 against Polk State College and Florida State College-Jacksonville. LSUE will begin its morning twinbill at 9:00AM.

LSUE concludes the preseason with a doubleheader at the Buzini.com Jamboree on Saturday, October 12 at LSU Alexandria, followed by a Friday, October 18 date at Bossier Parish CC.

After a tournament stay at the Wildcat Classic on the campus of Pearl River CC on Nov. 18-19, the Bengals will then play seven of their next nine games at the HPRE Center, including LSUE’s Louisiana Community College Athletic Conference (LCCAC) opener on Wednesday, January 22 against Baton Rouge CC. During that home swing, LSUE will host one NJCAA team on Wednesday, January 8 when Southern Arkansas University Tech comes to town.

LSUE will play four home LCCAC games this season, concluding with a Wednesday, February 12 matchup with BRCC. All LCCAC games will be doubleheaders with the LSUE women’s basketball team.