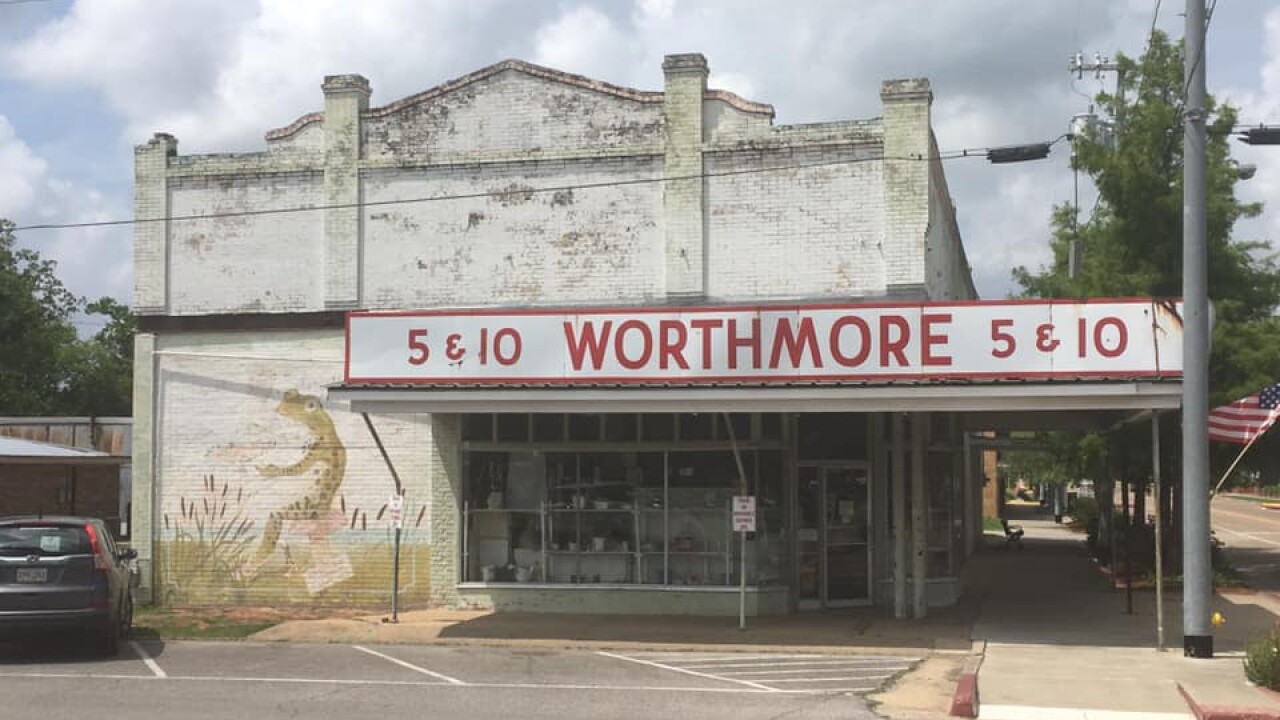 A local icon in the city of Rayne will soon be closing its doors.

The owners of Worthmore 5 and 10 Cent Store in Rayne announced in a Facebook post on Wednesday that they would be closing the store after over 80 years in business.

They thanked the people of Rayne and the area for their years of support.

The store opened in 1936 by Dave Rosenbaum and the store has mostly remained the same throughout the years - even the cash register is the original.

Rosenbaum passed the store on before his death to his two employees - Effie and Ike Hanks. Their grandchildren still own the business today.

Faulk said in that interview that he hoped the store continued for generations.

According to the Facebook post, the store's last day is not set, but is expected to be in mid-February.