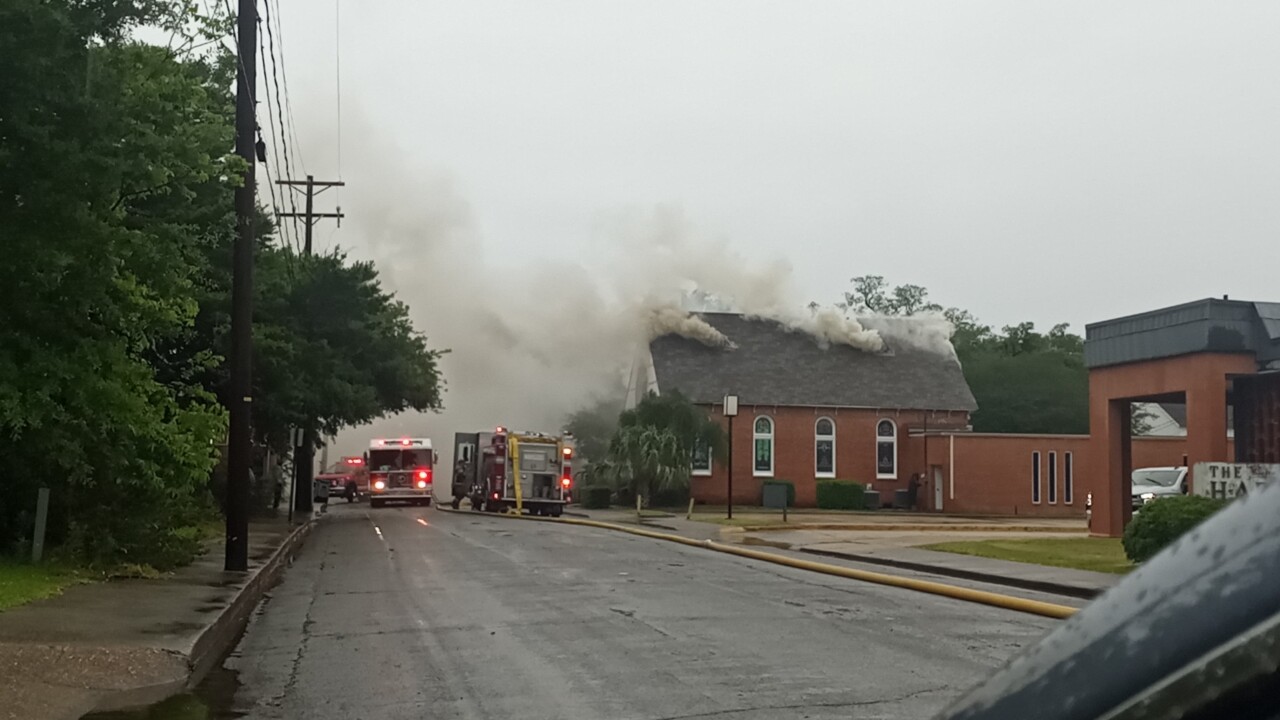 Eunice Fire officials say no one was injured in the blaze, which destroyed the complex on the Eunice-Iota Highway. So far there is no determined cause of the fire, which is still under investigation. The Eunice Fire Department called for assistance from two other fire departments to put out the blaze, officials say.

A GoFundMe has been started to help the families; it has been set up by the co-workers of one of the residents.

You also can donate clothes, food, toiletries or other essentials by dropping them off at the Raceway 748 in Eunice.

Lori Richard, the resident who works at the Raceway, said people have been helping already.

"It's unbelieveable, how many people are coming out and helping," she said.