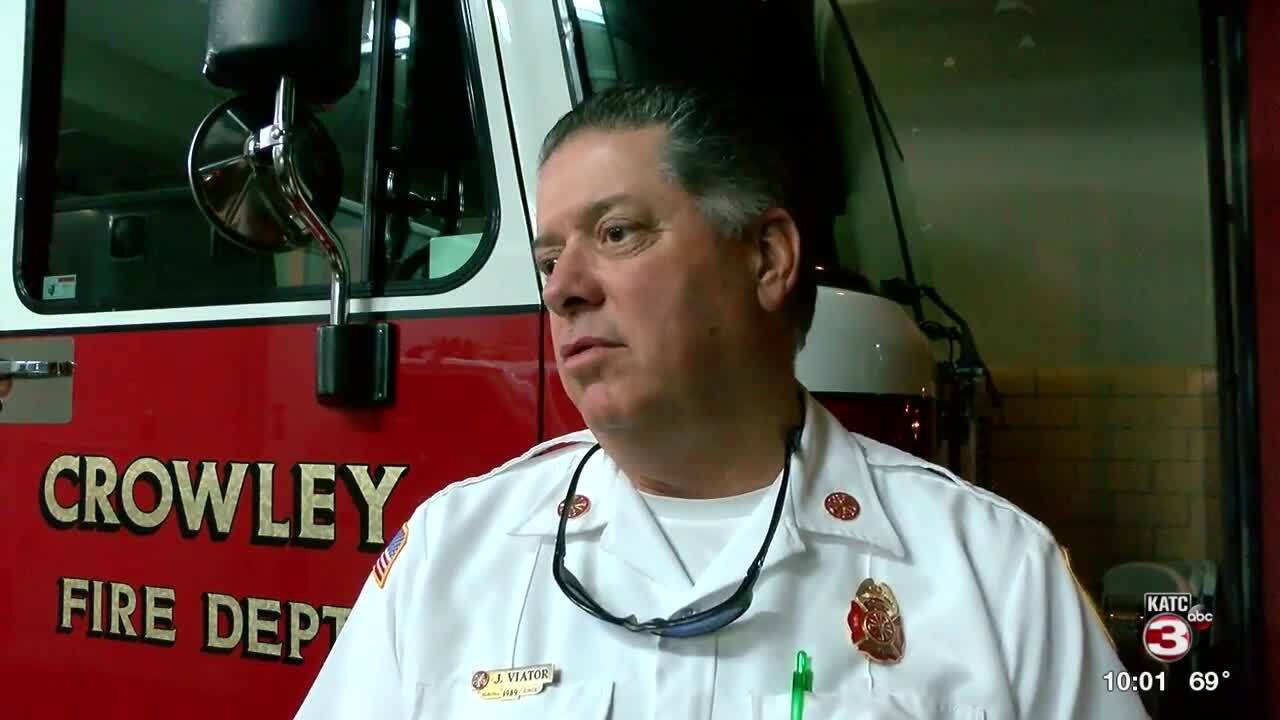 Chief Viator announced on his Facebook page that his last day at the department was December 31.

Viator says that throughout his time at the department he has met some "great people" that have "touched my life in many different ways." He added that it is "time to turn a new chapter."

Chief Viator began his career with the Crowley Fire Department 30 years ago.