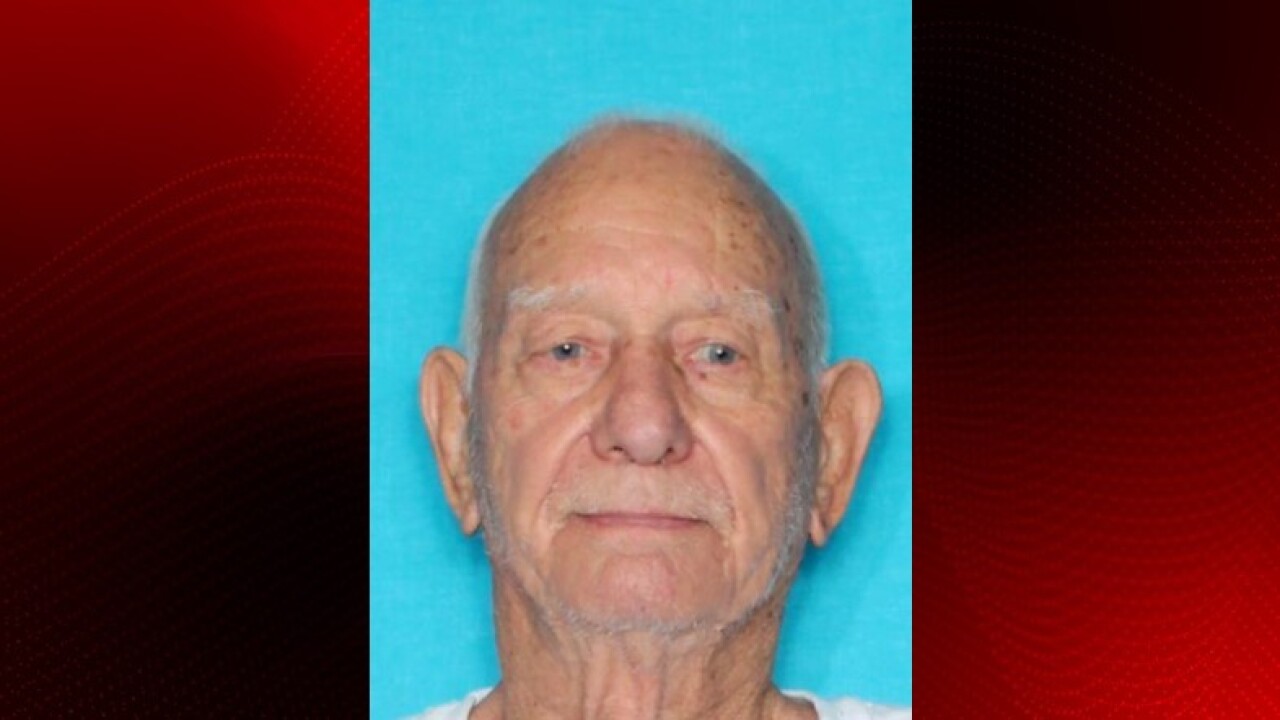 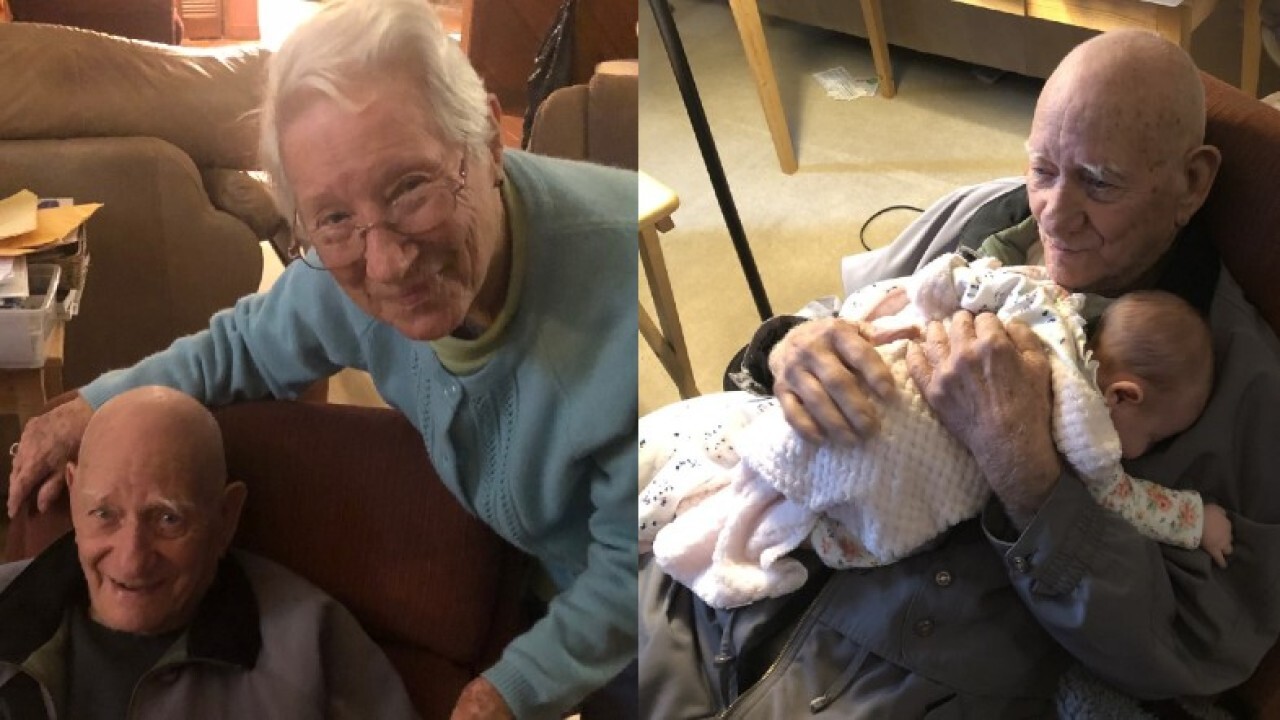 The Acadia Parish Sheriff's Office has confirmed that a body that was found Tuesday afternoon is believed to be that of James Gunnels, the man who went missing from Alexandria on February 13.

Sheriff K.P. Gibson tells KATC his office was notified around 4 p.m. Tuesday that a local farmer and his employee found a body in a field. Deputies believe it to be the body of missing veteran James Gunnels.

The body was found just several hundred yards away from the truck belonging to Gunnels. The truck was discovered on Blue Jay Road in Morse on February 14.

The Acadia Parish Coroner has ordered an autopsy to confirm the identity. Sheriff Gibson said Gunnels' family has been notified.

This is a developing story; we will update with more details when they become available.