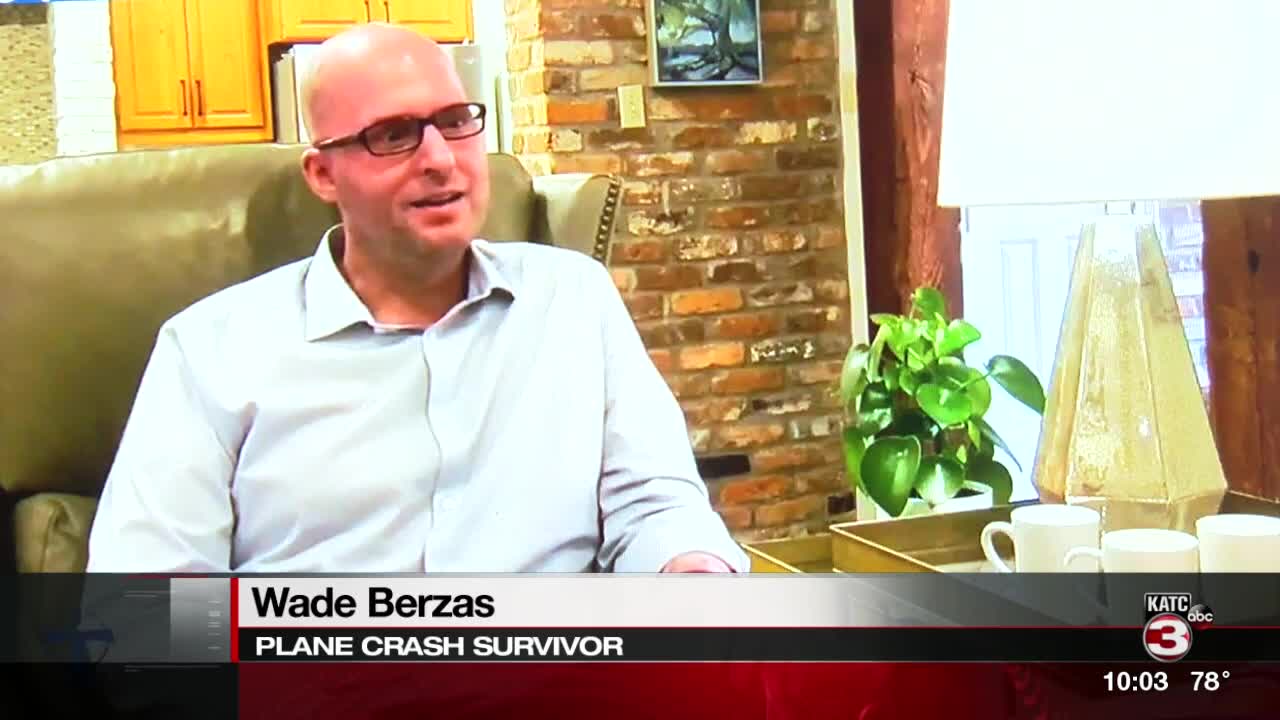 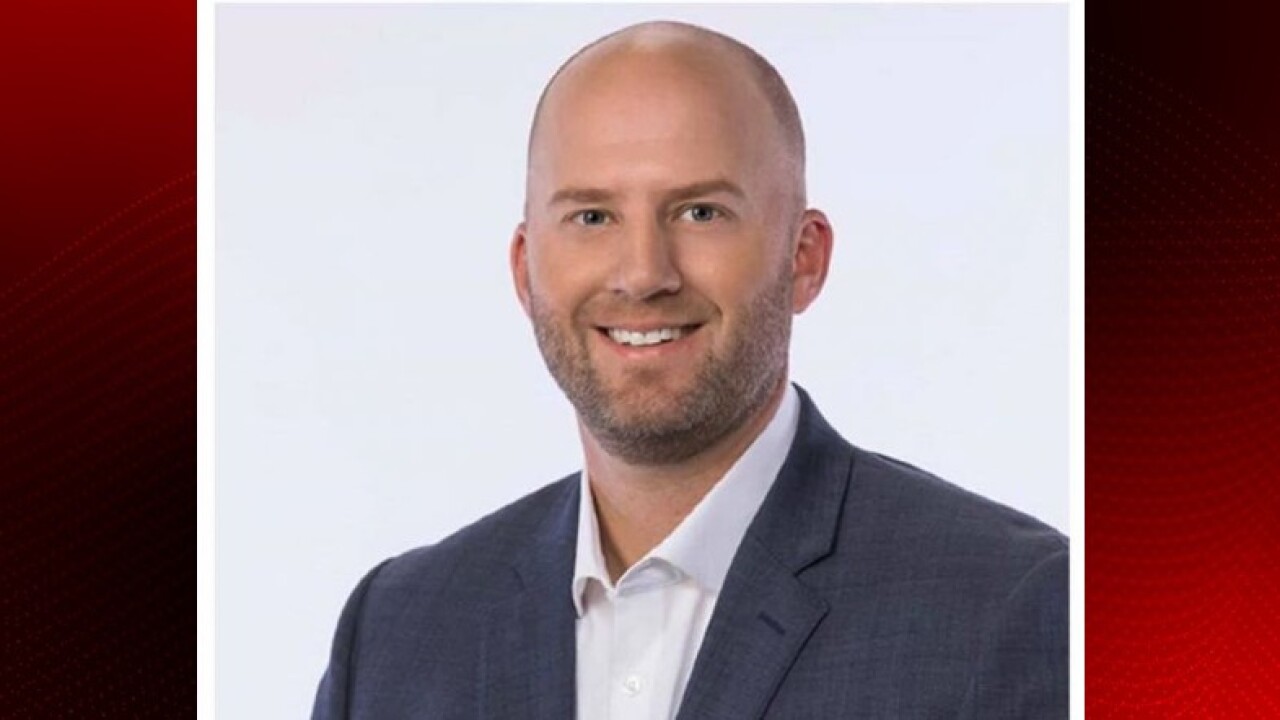 The lone survivor of the December plane crash in Lafayette is speaking out publicly for the first time.

Wade Berzas was one of six on the plane that day heading to Georgia to see LSU play in the Peach Bowl. The plane went down shortly after takeoff.

Berzas said, "I expected at some point that the lights were going to go off and I was going to die...that's what happens in plane crashes right? People don't make it. By the grace of God, everything got quiet and it stopped. When it stopped, there was a moment of I'm alive. I'm alive."

Berzas said he does not specifically feel like his faith saved him, but said his faith and trust in God is what has carried him and his family through this. He spent 52 days at Our Lady of Lourdes Regional Medical Center and believes God has performed a series of small miracles.

After the crash, Berzas said he turned to his oil field training to get out of the plane.

"I remember the first words out of my mouth were not today."

He pointed his thumb towards the exit.

"I unbuckled my seat-belt and I fell flat on my face," Berzas said. "I fell straight down because the seat was turned upside down. I did the only thing I knew to do. There was fire around me in one direction and there was daylight in another direction."

Berzas focused on his family and walked to the daylight. He said the field was extremely muddy and with each step, he kept falling to his knees. Shortly after, Berzas remembers two people helping get him to safety and being able to see the devastation.

"This is really bad. I didn't know if I'd be the only person to survive, but it was obvious at that point that not everyone would make it out."

Berzas said in that moment, God blessed him with a lot of clarity. He was able to call his wife and he was able to talk with first responders. In all, he spent 52 days in the hospital and his recovery was much faster than many doctors expected.

"In less than two months I was completely healed and released," Berzas said. "It's one of those things that can only happen by the grace of God."

Since his release, Berzas said there are still challenges and he's had to learn to trust God even more.

"For me to survive a plane crash on a piece of metal that's barely bigger than this chair I'm sitting in is a huge miracle. It's as close as we're going to get to the rapture of God coming down on a white horse," said Berzas. "It's an in your face announcement that hey, I'm here."

Berzas said his relationships with family and his priorities have shifted. He said he's grateful to those who have prayed and offered support, acknowledging throughout life it is important to have faith and trust.

The NTSB investigation is ongoing.

The full investigation into the crash could continue until the end of the year. From the wreckage, the NTSB was able to determine the plane was intact when it hit the ground. There was no distress call. The engines and some instrument panels are in Washington D.C. For analysis.