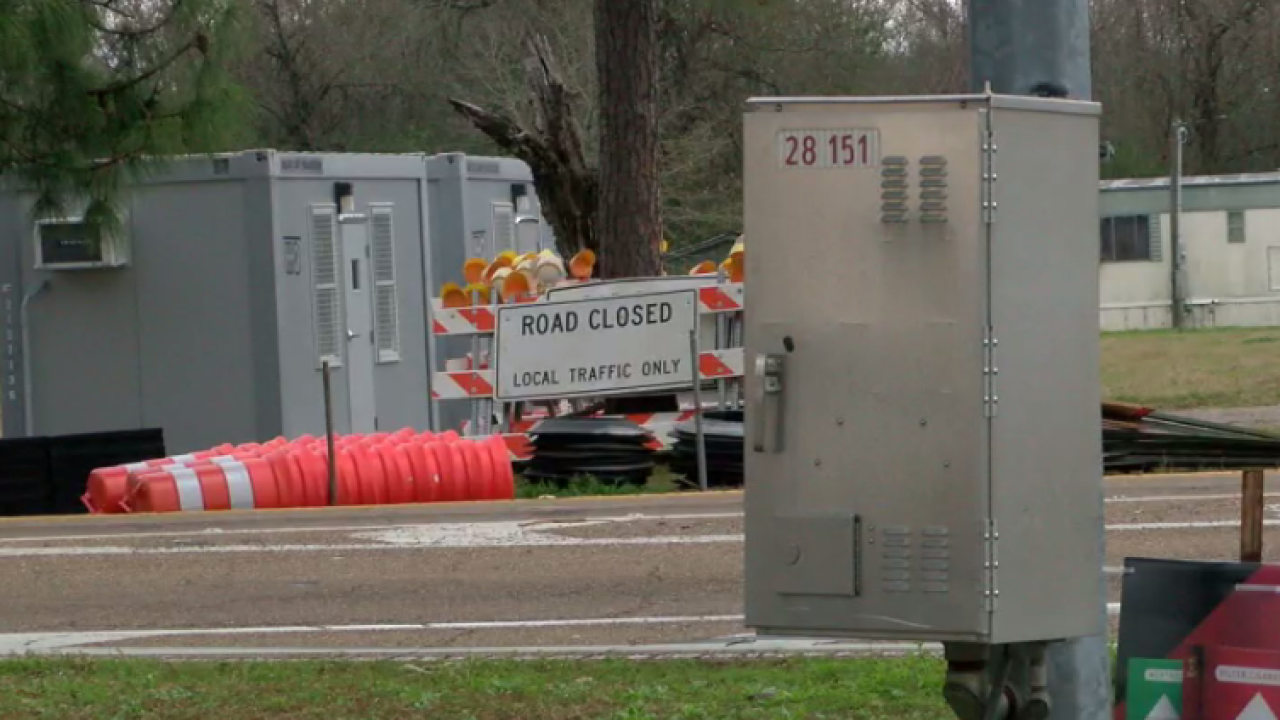 Westgate Road at Dulles Drive is now closed to traffic according to the City of Scott.

The closure is in relation to the widening project that is happening along Dulles Drive. At the end of January, LCG announced the closure of Dulles Drive which would begin on February 4, 2020.

On Thursday, the City of Scott announced the closure of Westgate Road at its intersection with Dulles Drive. They say the closure of that road was delayed due to weather.

Detour routes are posted in the area for drivers.

The complete project is expected to take 2.5 years and generally entails the widening of Dulles Drive from two-laned asphalt roadway with open ditches to three lanes concrete roadway with subsurface drainage, sidewalks, and street lights from eastern side of its intersection with Westgate Rd. (LA 93) through Ambassador Caffery. The bridge will be replaced; a roundabout and additional turn lanes will be constructed at N. Domingue Road and Ambassador Caffery, respectively.

This is multiple phased project.