Was Guillory's veto of parish ordinance too late? 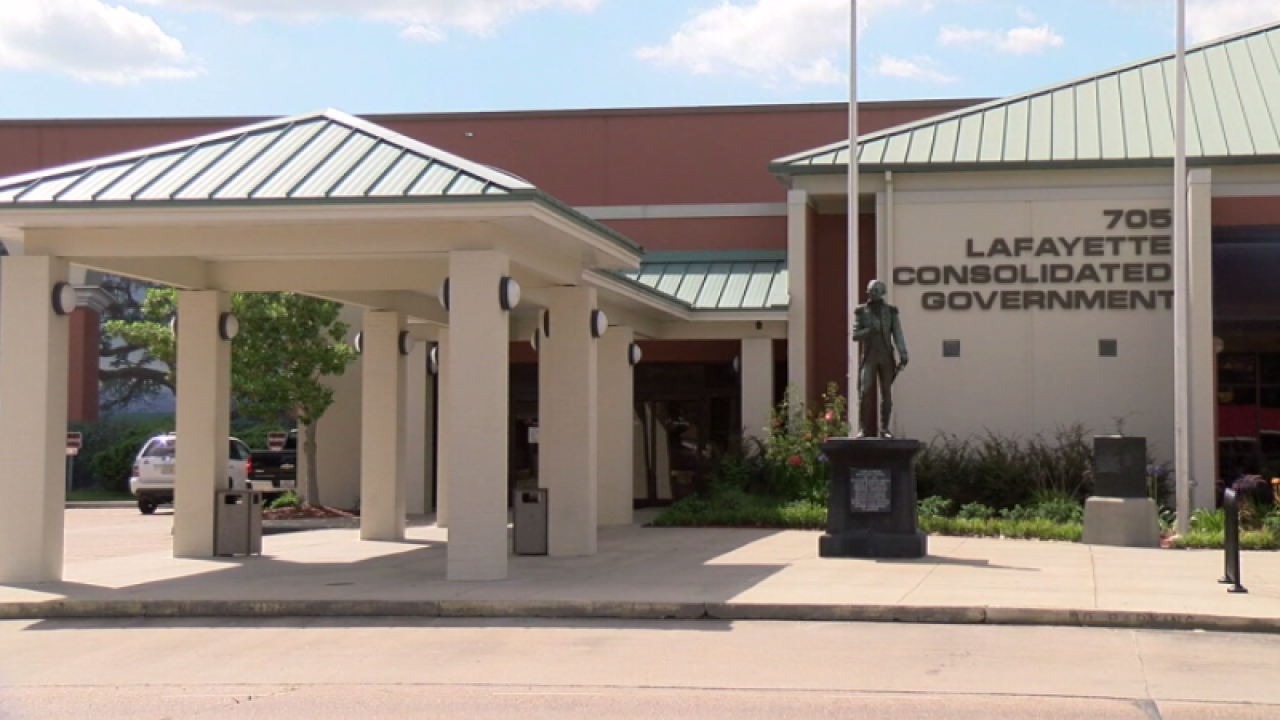 This week, Mayor-President Josh Guillory vetoed an ordinance of the parish council dealing with property taxes.

But KATC Investigates has examined the paperwork and a question has arisen: Did the veto come too late?

It would appear that we're not the only ones with the question, because when we reached out to the Guillory administration about the issue, we were given a memo prepared by an assistant city attorney on Sunday, one day before the veto was submitted, justifying the date of submission.

The ordinance, PO-039-2020, which the parish council passed on September 1, was sent to the Mayor-President's office on September 2, the documents indicate.

On September 11, which was nine days after the ordinance was received, it was sent to the Council Office - but according to the documents Guillory tried to use line-item veto on it. The charter only allows line-item veto for budgets.

The documents indicate that line-item veto attempt was crossed out, and the complete veto - the only veto allowed under the charter for this ordinance - was substituted, and the item was re-submitted on September 14.

That was 12 days after it was received by the administration.

When we asked, the administration spokesman told us that Guillory used the line-item veto because he felt that, because the ordinance addressed millage adjustments, it fell within the budget process. The council returned the veto, saying it did not.

Here's the part of the veto document containing the dates:

You can see the entire document by scrolling down.

According to the City-Parish Charter, the councils have three days "excluding Saturdays, Sundays and holidays" to get an ordinance, once passed, to the Mayor-President's Office:

The Mayor-President then has 10 days to return it. The Charter section which gives that deadline does not include the "excluding Saturdays, Sundays and holidays" language. It should be noted that this section also gives the Mayor-President line-item veto authority - but only for budgets:

If one does not include the weekend and holiday exclusion, the September 14 submission was too late.

You can read the entire charter for yourself here.

There is a standard within the Louisiana Code of Civil Procedure which states that, when a deadline falls on a holiday or weekend day, it is automatically extended to the next weekday or non-holiday. If that standard is followed, the deadline would be September 14.

However, we spoke with an attorney familiar with the charter who did not want to comment on the record for this story. They said that the fact that one section includes the exclusion language, and the very next section does not, is significant and it can be argued that, if the creators of the charter had intended the 10 days to be exclusive of weekends and holidays, the Charter would have said so.

When we reached out to Guillory's office, we received a memo - dated September 13, a Sunday - which explains the administration's position that the veto was submitted on time.

The administration's position is that the state Code of Civil Procedure does govern interpretation of the Charter's deadlines, as well as the argument that laws are written that are "intended to achieve a consistent body of law."

Here's an interesting note: The administration's memo argues against reading something else into the charter's deadline language using this argument:

"If the Charter had intended that the Mayor-President’s veto be returned by the same hour of the tenth day that it was presented to him, the Charter could have said so."

And here are the veto documents: