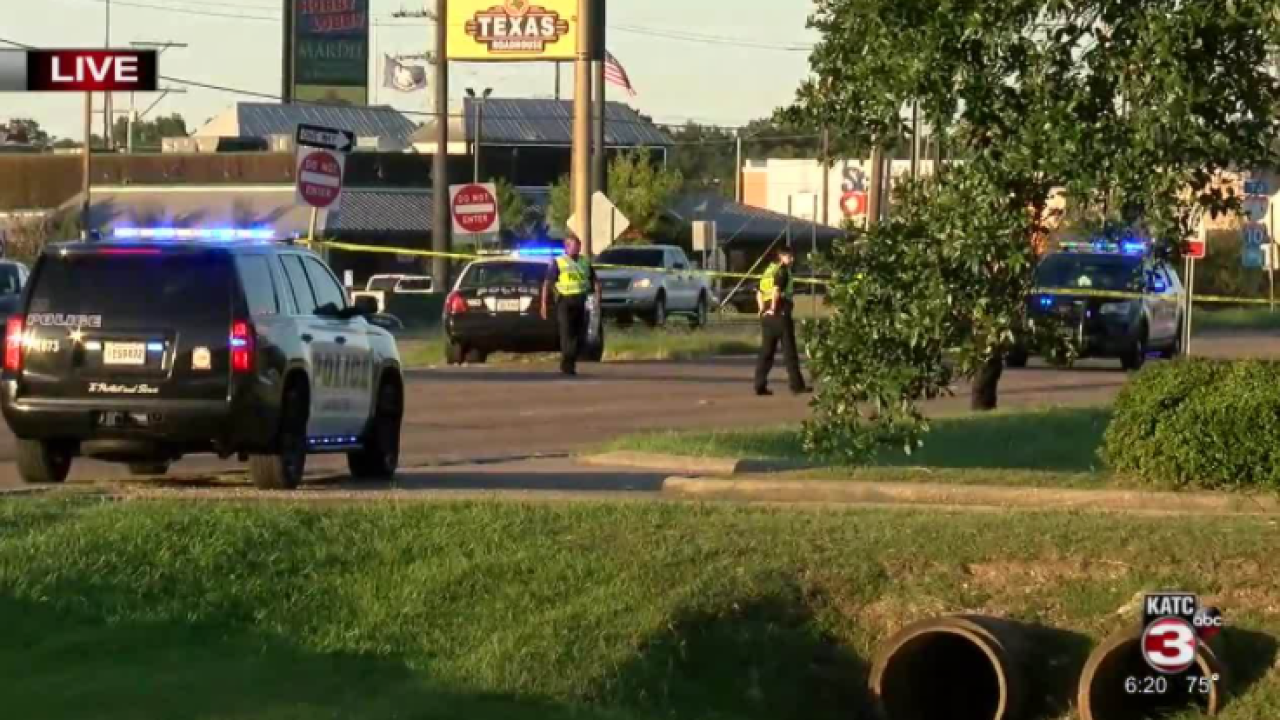 Lafayette City Police have identified two people who died Tuesday when a vehicle left the road and ran over them while they were waiting on a bus.

Officers say that once on scene, it was quickly learned that a vehicle left the roadway and struck two people seated on the ground near a bus stop. Both people died.

They have been identified as Dennis Davis, 36, of Texas and Ravin Quebedeaux, 34, of Breaux Bridge.