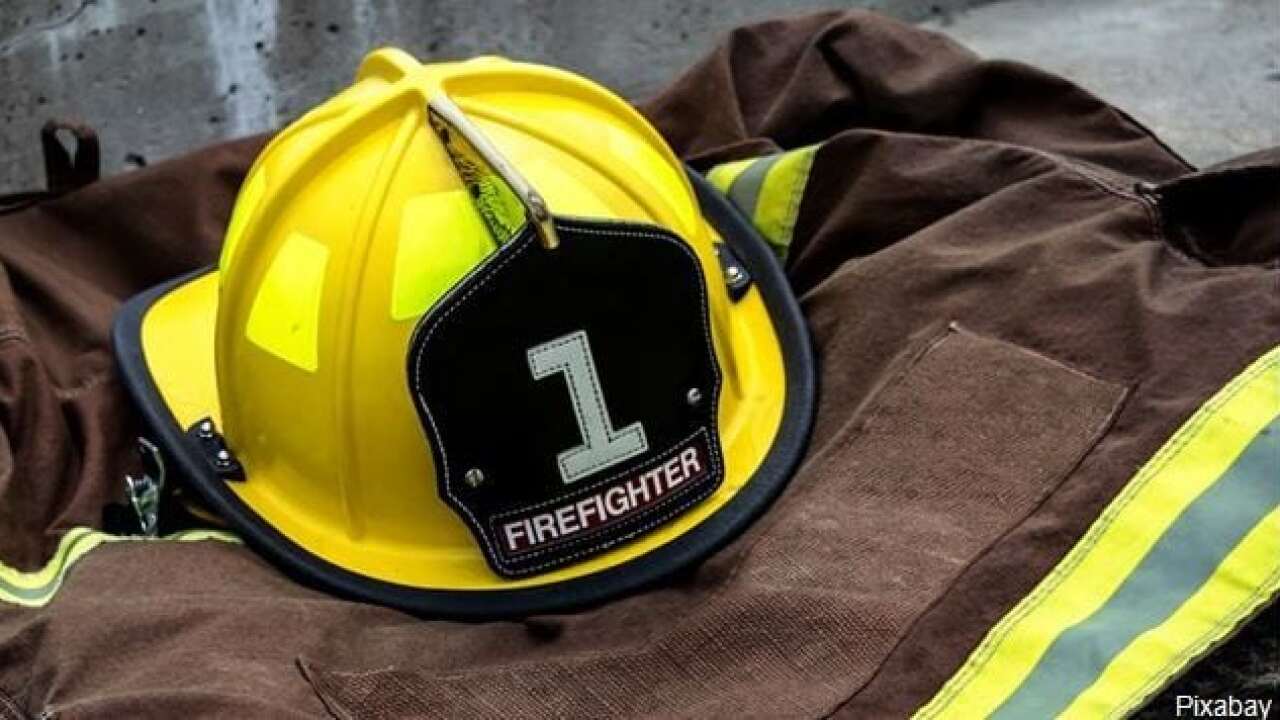 LAFAYETTE — The victim in a recent apartment fire in Lafayette has been released from the hospital.

Lafayette firefighters responded to the 1408 W. Willow Street, Willow Park Apartments on Tuesday September 3, in reference to an apartment fire. The fire was reported by a neighbor when he noticed smoke coming from the apartment.

Upon arrival at the scene, the apartment that was on fire was searched and one person, a woman, was found unconscious.

Officials say that the victim is recovering well. The fire originated in a small waste basket in the living room and was caused by improperly discarding a cigarette. The fire was ruled an accident.