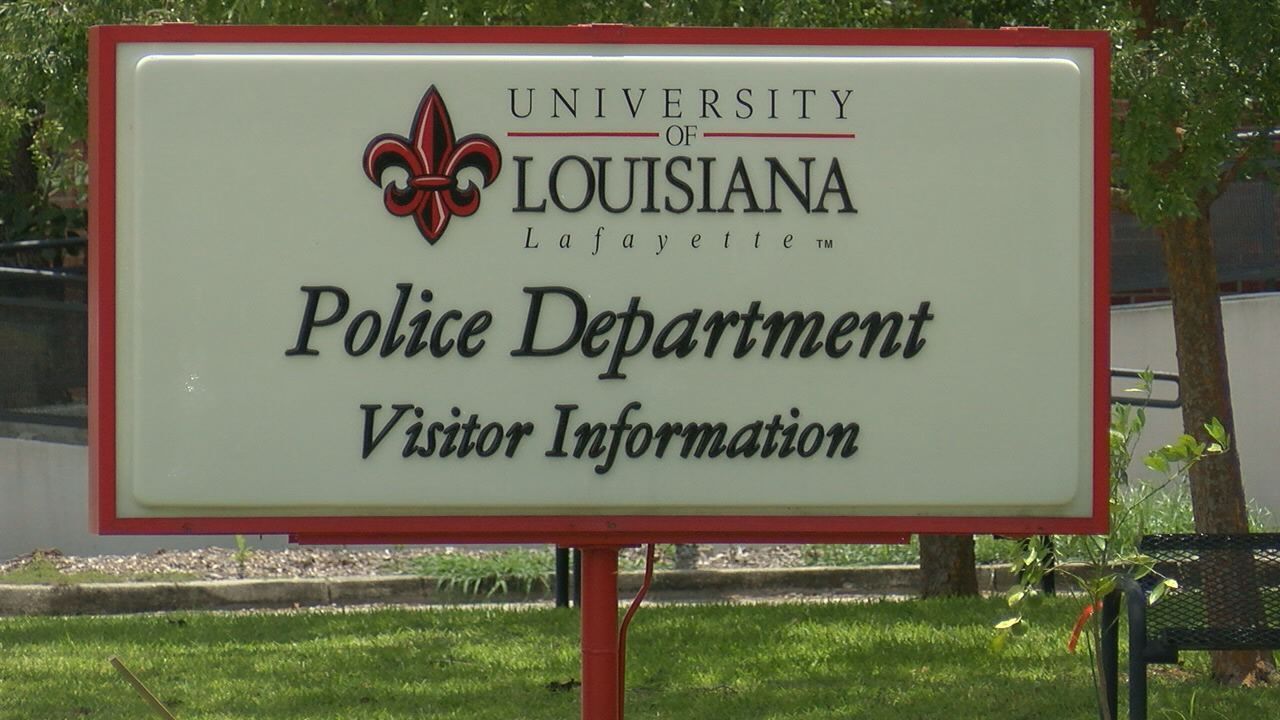 The University of Louisiana at Lafayette is the first university in the country to have a soft interview room at their police department. 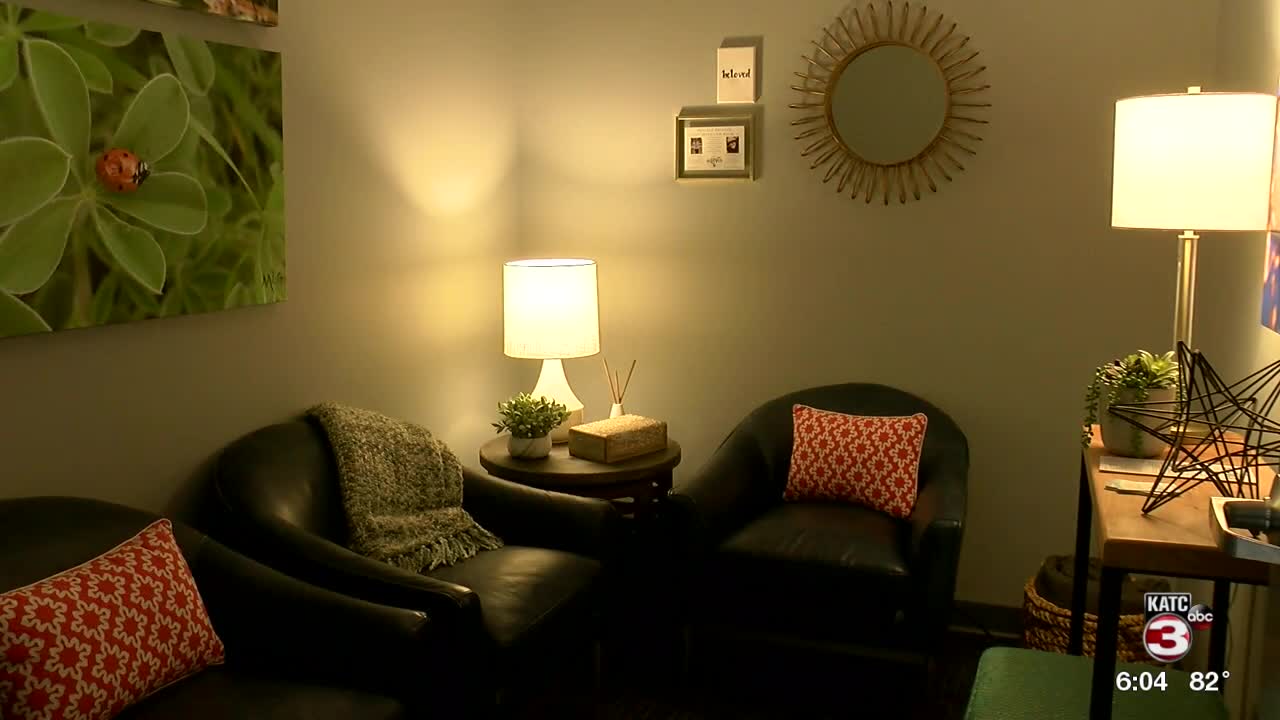 LAFAYETTE — The University of Louisiana at Lafayette is the first university in the country to have a soft interview room at their police department.

Investigators will use the interview room to talk to victims of sexual violence.

They're hoping the new addition will lead to more arrests.

"Survivors, what I like to call them, rather than victims... Survivors will open up to law enforcement a little more when they're in an environment that's a little more inviting," explained Lt. Zachary.

With the help of the nonprofit Project Beloved, Zachary's dream of having a soft interview at the police department came to fruition.

In the room, you'll find pillows and blankets, which is different from your standard interview room.

"It's something as simple as just changing the general atmosphere that you interview victims of sexual violence in," said Beloved Project founder and president Tracy Matheson.

Matheson started the organization after finding her daughter dead in her apartment in 2017. She learned that her daughter had been raped and killed.

"It became clear that we needed to do something. We weren't just going to sit quiet and try to put our lives back together," said Matheson.

She says both the victims and police benefit from a soft interview room.

"It's setting up law enforcement for success, so that they could get the very best evidence and then hopefully take that perpetrator off the streets, get an arrest."

Zachary believes the soft interview room is part of an even bigger picture.

"With law enforcement believing survivors, that's a good step in the right direction. This soft interview room is just a small part of that," said Zachary.

To find out more about Project Beloved, click here.