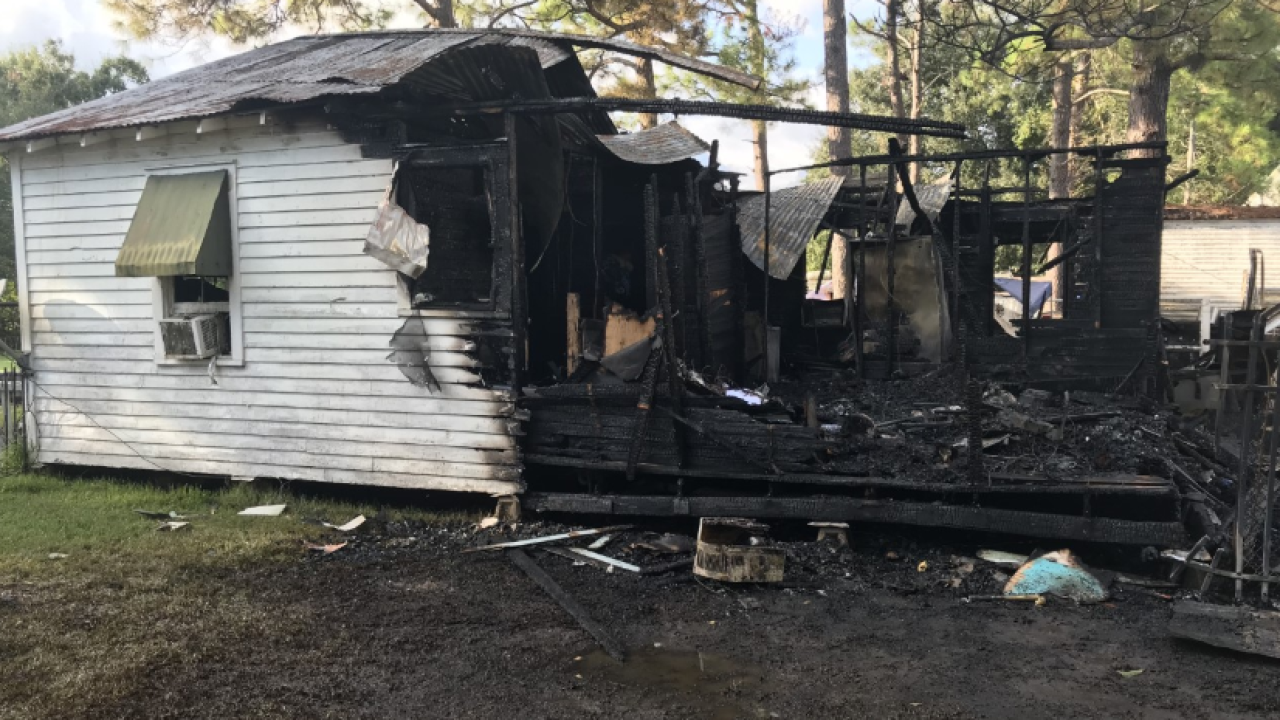 Howard Shows, 48, and Jennifer Westbrook, 50, as well as three of their dogs died in the Colorado Road fire, Lafayette firefighters say.

Firefighters from Lafayette, Judice, Scott and Duson responded to the 700 block of Colorado Road. When they arrived, the house was on fire, and neighbors told them that the residents were inside. Firefighters tried to find the victims, but Shows and Westbrook were dead when they were found, a spokesman said.

The home sustained heavy fire damage. The fire originated in a rear bedroom. The cause of the fire is under investigation.

The bodies were released to Lafayette Parish Coroner’s to assist in the investigation.

A Gofundme has been set up for Jennifer Westbrook.