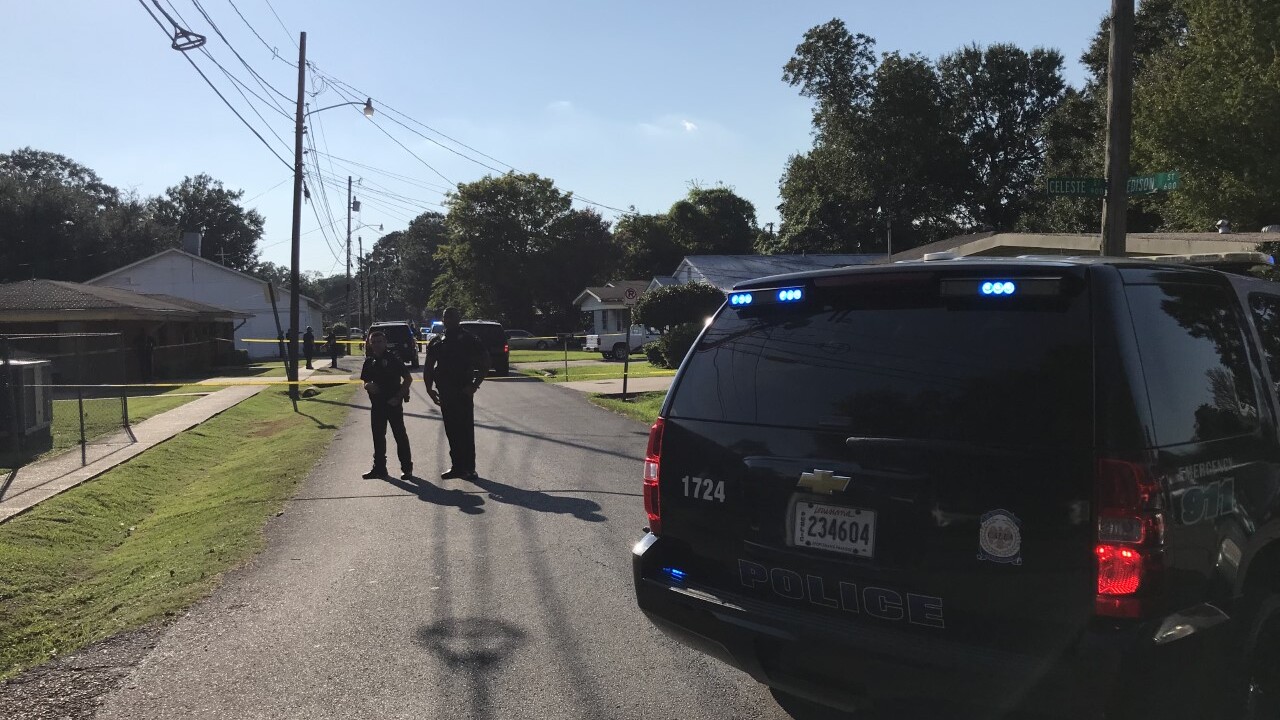 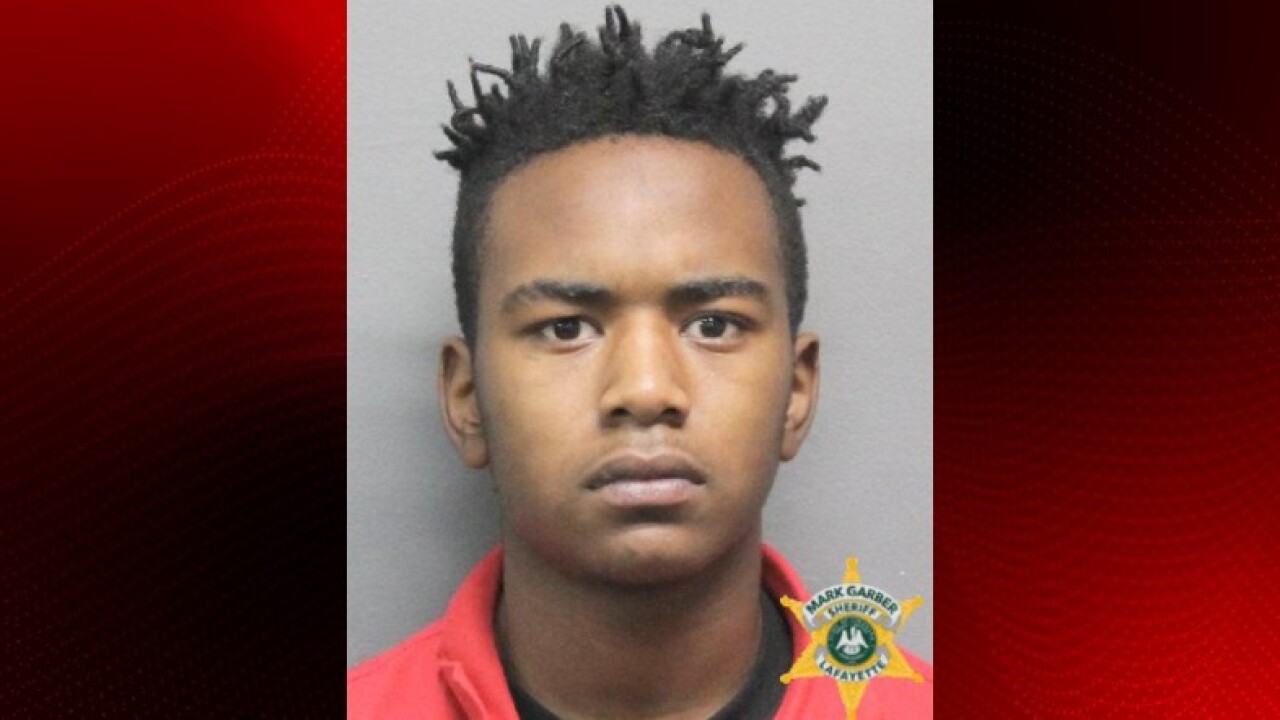 A grand jury has indicted two people arrested in connection with a September shooting on Edison Street in Lafayette.

17-year-old D'Ivion Avante Francis and 19-year-old Rontralon D. Joseph both of Lafayette were indicted on first degree murder. They were arrested following the shooting in the 600 block on Edison Street. That shooting occurred on September 4, 2019.

The shooting took the life of 20-year-old Tiage Montrell Hudson. Hudson was shot multiple times, according to police.

Read our other stories below: