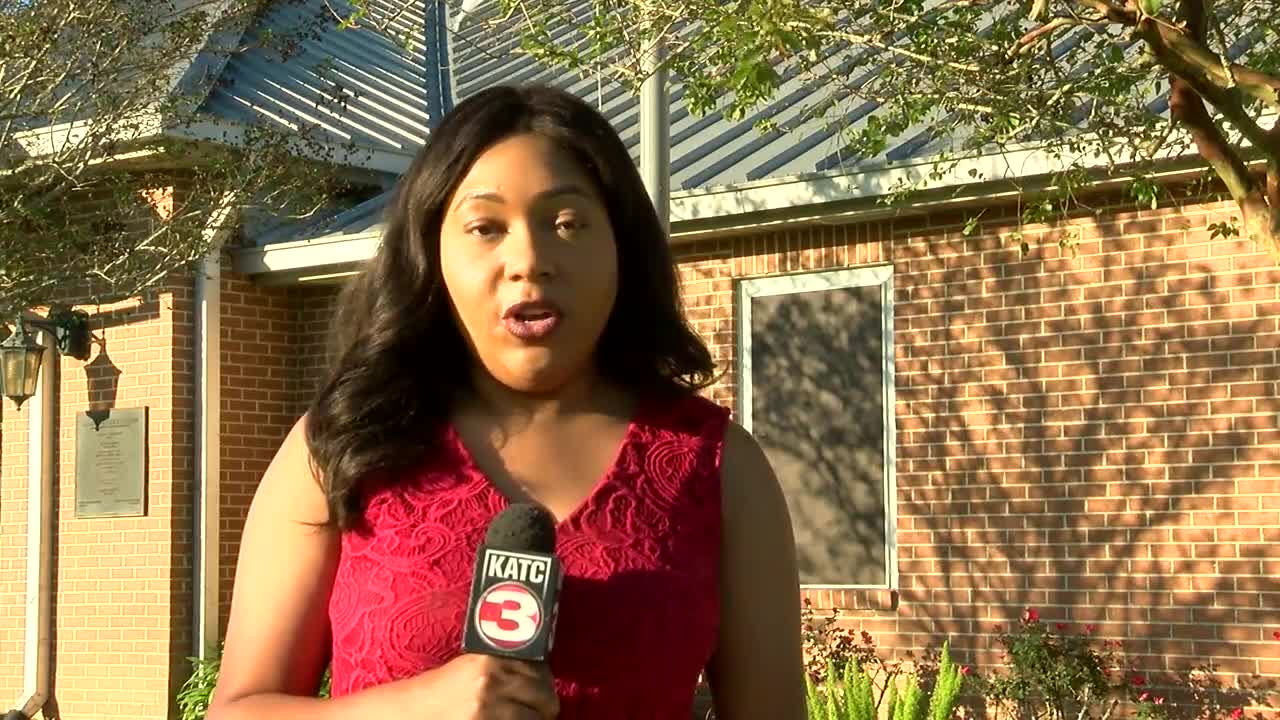 WE'RE LEARNING MORE ABOUT A MURDER SUICIDE THAT HAPPENED MONDAY IN CARENCRO. ACCORDING TO THE PRELIMINARY FINDINGS FROM THE LAFAYETTE PARISH CORONER'S OFFICE THE IDENTITIES OF THE 2 INVOVLED ARE JAMES AND FAITH MANLEY. 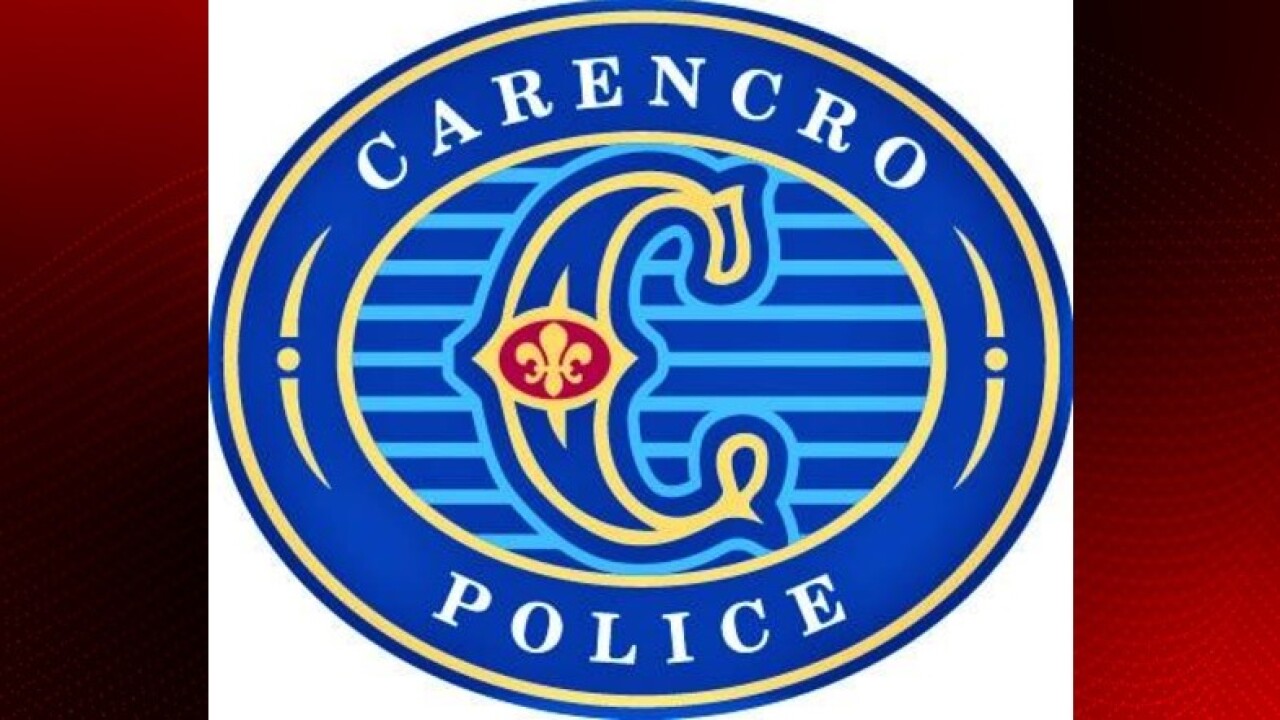 CARENCRO, La. — The two people that were left dead in what police believe was a murder-suicide that happened Monday night in Carencro have been identified, which also left another wounded.

KATC Investigates has obtained the preliminary findings from the Lafayette Parish Coroner's Office.

According to that report, James Manley, 40, of Carencro has been identified as having died of a gunshot wound in an apparent suicide.

Faith Manley, 38, of Carencro was identified as having died of a gunshot wound in an apparent homicide, the report says.

Police say they were called to a home on Meadowvale Drive at about 7 p.m. Monday night to investigate was was described as a domestic disturbance with weapons.

When they arrived, they were met at the door by three young children. The oldest, a 14-year-old girl, told police what happened. Officers found a dead woman, a dead man and another man who was wounded in the back.

The children, ages 14, 12 and 11, hid in a bedroom during the incident and did not sustain physical injury, police said.

This case remains under investigation at this time, police say.

If you or someone you know is in an abusive relationship, please contact Faith House of Acadiana by calling their 24/7 confidential hotline at 1-888-411-1333 or by visiting their website at www.FaithHouseAcadiana.com.