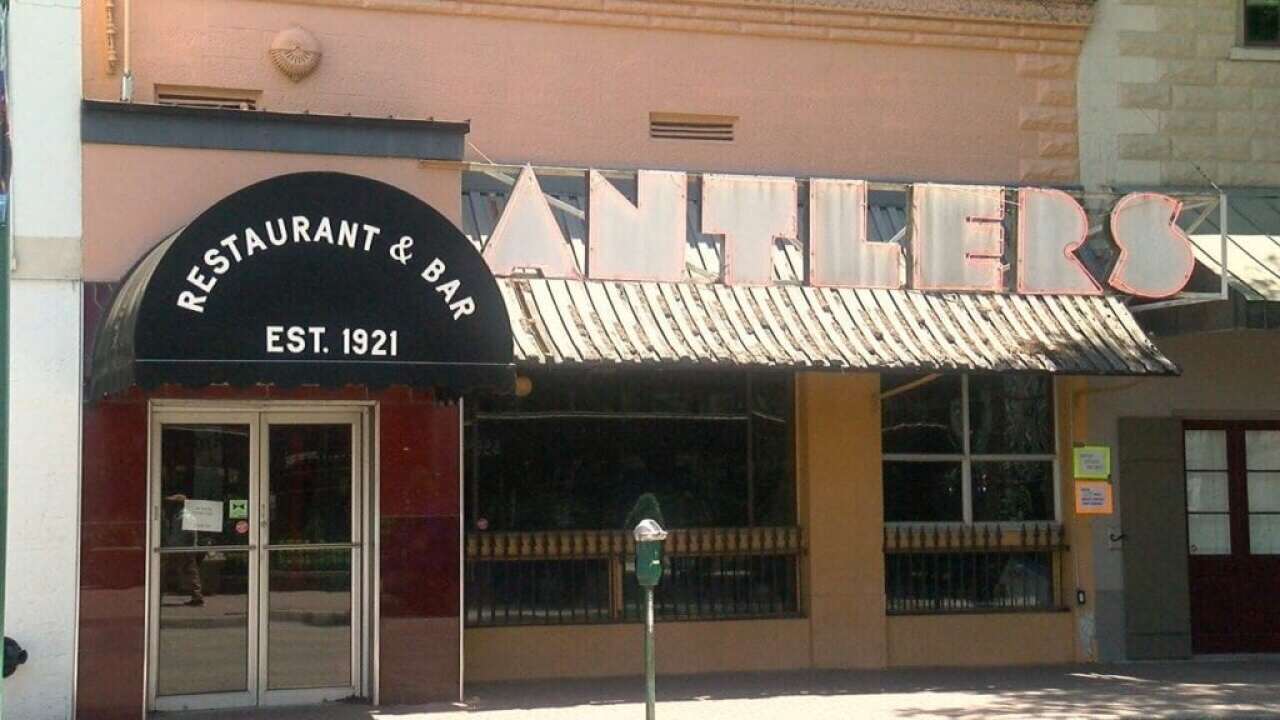 Chef Ryan Trahan has announced he plans to open a new restaurant in April.

"Vestal" will be housed in the old Antlers on Jefferson Street.

A release from Trahan says it will be "an elegant, modern space where diners can enjoy fresh and sustainably sourced southern fare alongside fresh Gulf seafood and a craft cocktail program unlike any other in the city."

According to the release, "Trahan describes his style as “new American” and pairs modernity with tradition to create a unique and welcoming atmosphere. Vestal lends its name to the Roman Goddess of hearth, home and family, “Vesta,” who inspired a few of the design elements throughout the space. The interior of Vestal plays off of the building’s long-established roots in Lafayette along with nuanced designs that echo the contemporary yet classic theme of the menu. Herringbone floors, antique brass and a hand painted, sky-lit ceiling are a few of the dazzling features that give Vestal its visual character and comforting ambiance. The restaurant will seat 135 guests including 25 seats at the bar and 20 on the patio."

“I wanted to give the city of Lafayette a place to unwind and enjoy simply prepared and delicious southern foods,” Trahan says. “Antler’s has become a generational gathering space in the city and we would like to help further that legacy by providing our guests with a unique dining experience, consisting of thoughtful design and a comfortable, welcoming atmosphere.”

The hours planned for the restaurant are Tuesday through Sunday beginning at 3 p.m. for happy hour and dinner starting at 5:15 p.m. Additionally, the restaurant will open for lunch on Fridays at 10:30 a.m. with $1 martinis and offer brunch starting at 9:00 a.m. on Saturday and Sunday.

According to the release, Trahan is a self-taught chef that has lent his expertise to several acclaimed restaurants throughout South Louisiana in his tenure as a chef. In 2017, Trahan was named a Chef to Watch by Louisiana Cookin’ magazine. In 2018, he was named the King of Louisiana Seafood and King of American Seafood after competing in the Great American Seafood Cookoff. After a short stint at the Blue Dog Café, Trahan looks forward to opening Vestal in 2020.