Tony Robichaux remembered for his faith and dedication 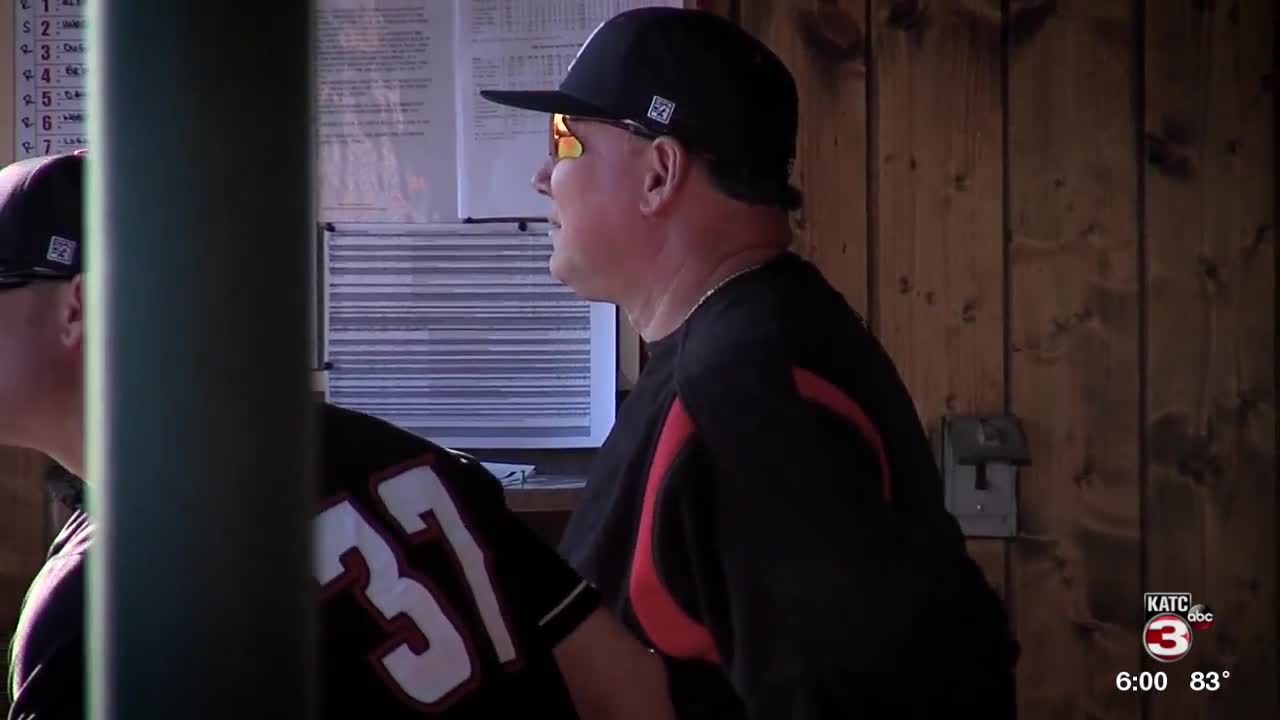 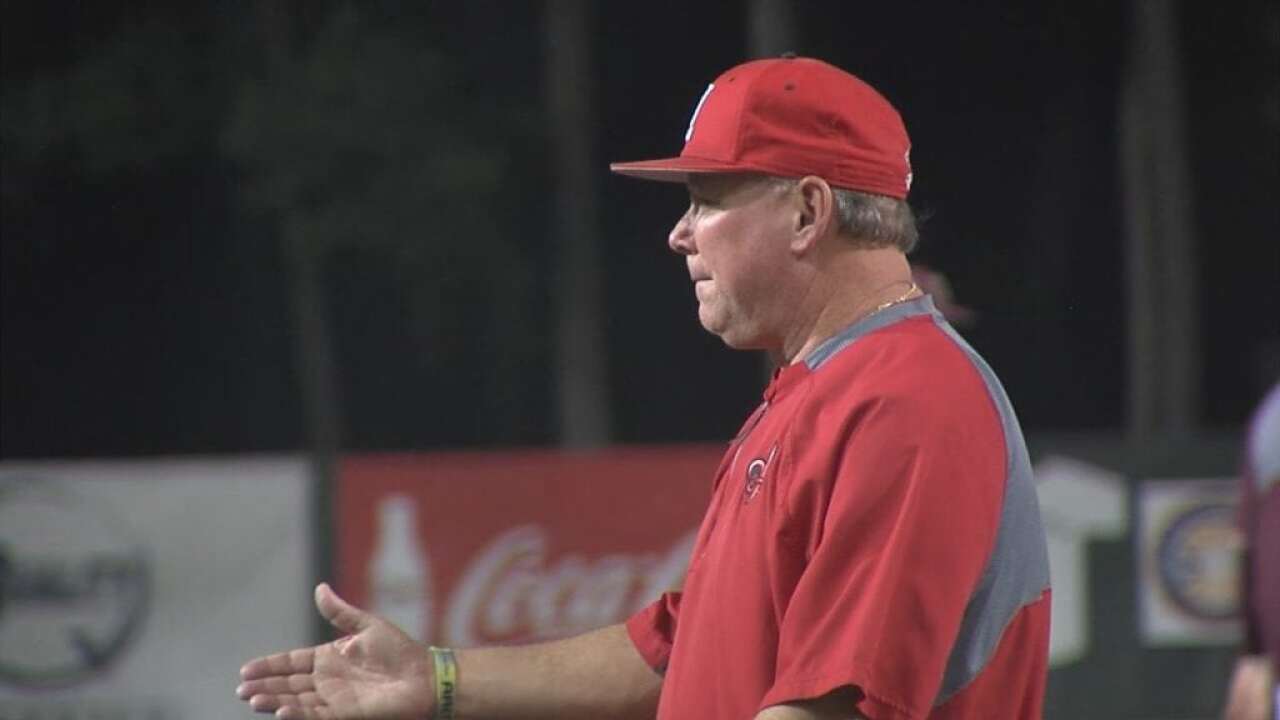 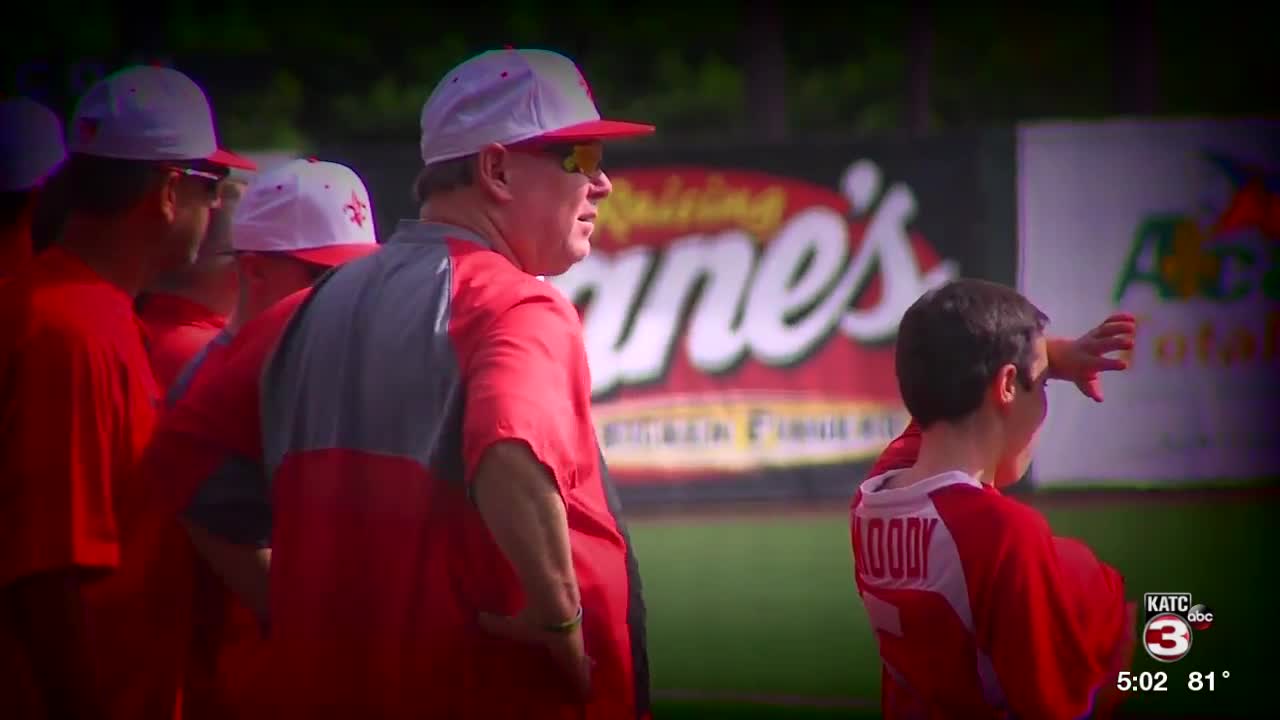 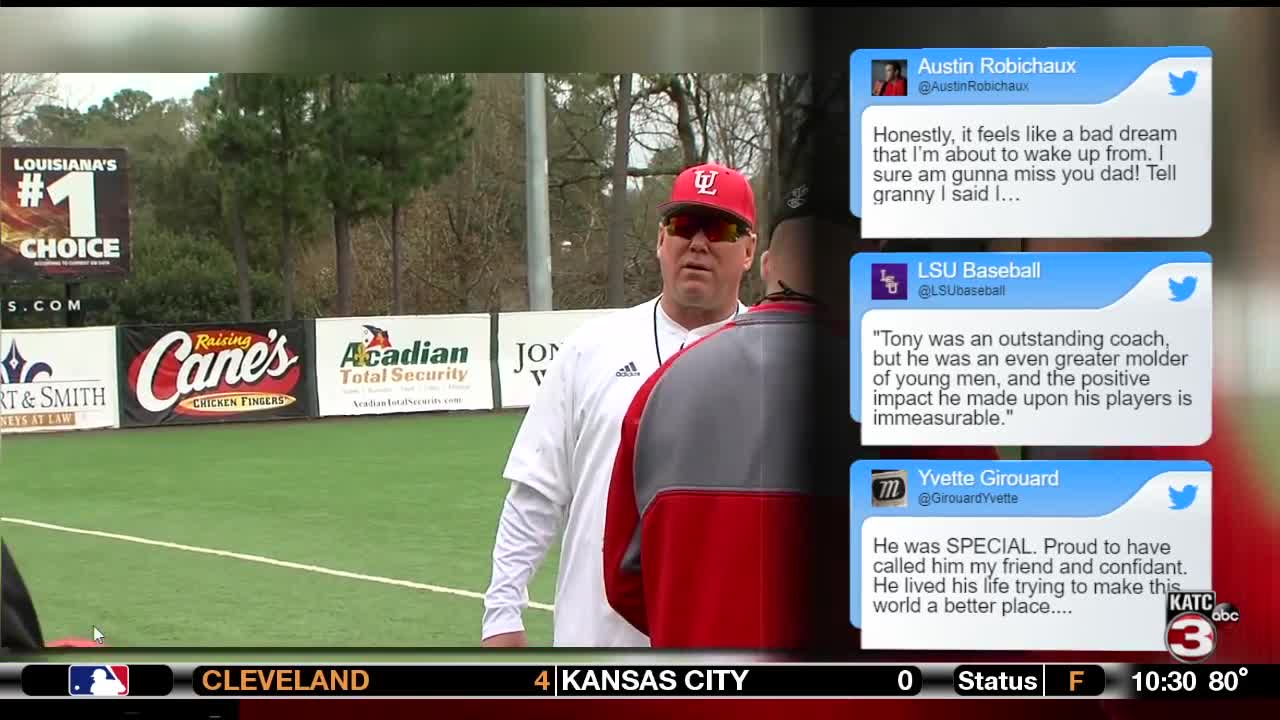 Tony Robichaux's legacy goes beyond the baseball field. Friends closest to Robichaux say he was a man of faith and instilled that into anyone he came across, including his players.

Walker formed a strong bond with Robichaux throughout his career. He says Robichaux was a humble man.

"Russo Park doesn't get built without him," Walker said. "The success that he had with the baseball program increased the fan base and support base. The program became nationally known, but Tony didn't want credit for that. He would say it's not my program. It's the university's program. I'm just managing it. Tony was all about his faith."

Walker says Robichaux instilled that same faith into his players.

"He said having faith is great but keeping your faith private doesn't do you any good," Walker said. " He was very outspoken about his faith, what God meant to him and the things that he needed to instill in his players. We've lost a man who touch so many people and made men out of so many boys. They're all better now because he touched them. Tony's legacy is going to last for generations."

"We are heartbroken by the news that Tony Robichaux has passed away, and we offer our sincere condolences to Tony's family, friends, and the entire Ragin' Cajun community. Tony was an outstanding coach, but he was an even greater molder of young men, and the positive impact he made upon his players is immeasurable.

Tony and I shared a mutual respect that was reflected in the way our teams competed against one another over the years, and I will always cherish those matchups between the Cajuns and the Tigers. Tony lived a life of profound significance, and he will be missed by all of us."