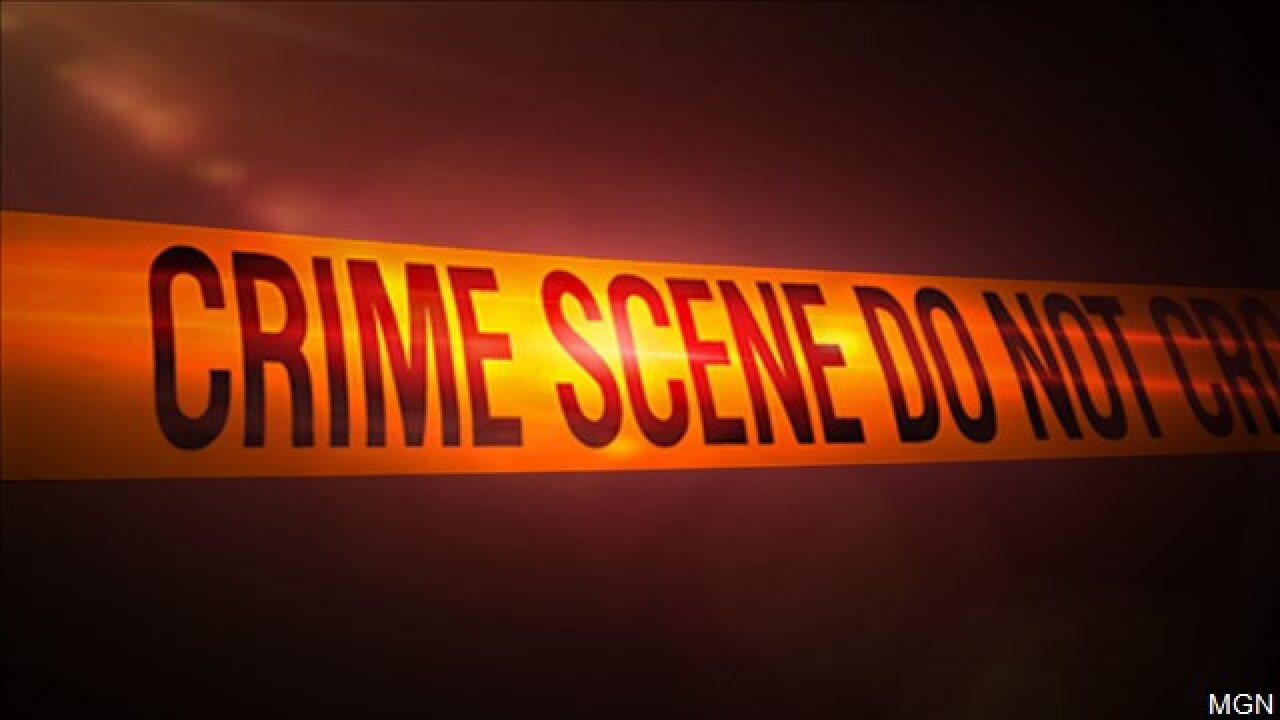 Lafayette Police have booked three Opelousas men in connection with a shooting that happened Saturday in the 2800 block of Verot School Road.

Investigators learned that a vehicle with four occupants was southbound on the road when it was hit by gunfire. One of the victims provided a description of the vehicle and the suspects.

With the assistance of St. Landry Sheriff’s Office, detectives were able to locate the suspect’s vehicle and three suspects. The suspects were transported back to the Lafayette Police Department where there were interviewed by investigators. At the conclusion of the interviews, they were booked into LPCC with four counts attempted first-degree murder.

They were transported to Lafayette Parish Correctional Center where they were booked.

The four victims were not struck by gunfire.