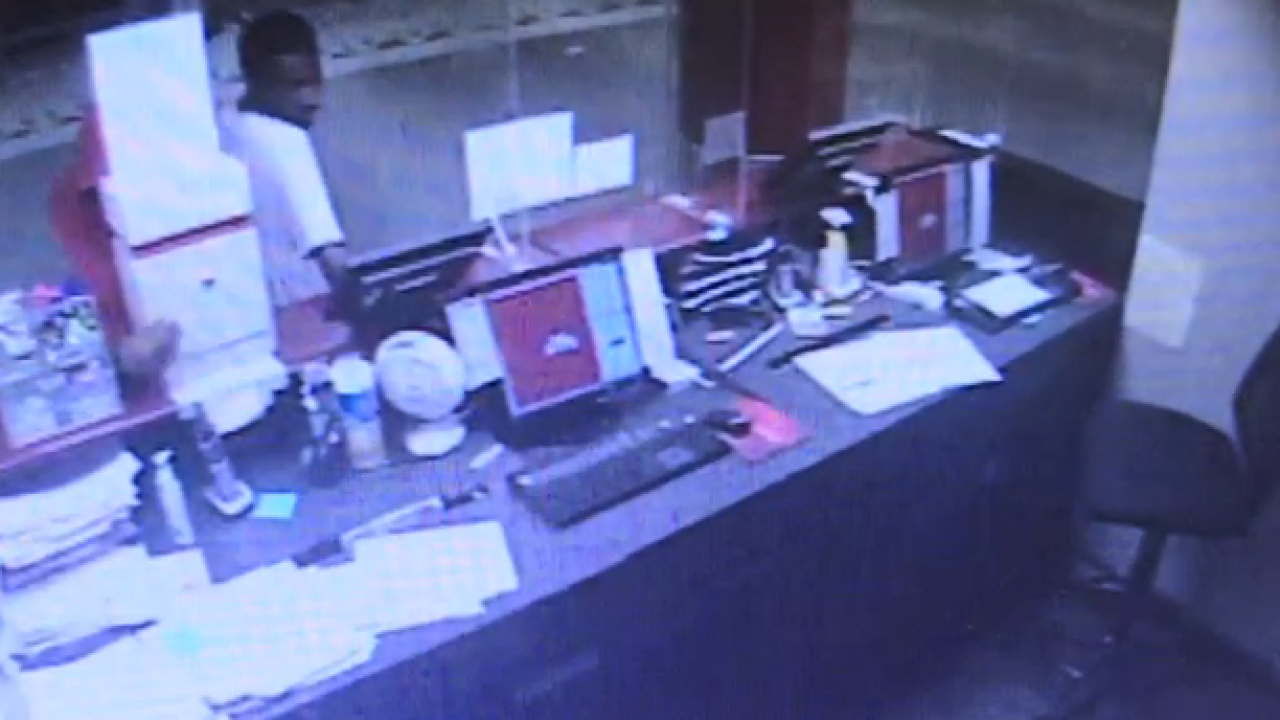 Three people broke into a rental car office at the Lafayette Airport recently, and stole contracts, keys and cars.

The incident happened at about 5:40 a.m. in September, police say.

They stole 12 cars in all with the keys they stole, but three have been recovered.

The airport does have surveillance cameras and full-time security provided by the Lafayette Parish Sheriff's Office but so far there are no suspects.

We've obtained surveillance video from the incident, you can watch it below. If you know who any of these people or anything about what happened, you can call Lafayette Crime Stoppers at 232-TIPS.

Surveillance video from rental car incident
Copyright 2020 Scripps Media, Inc. All rights reserved. This material may not be published, broadcast, rewritten, or redistributed.