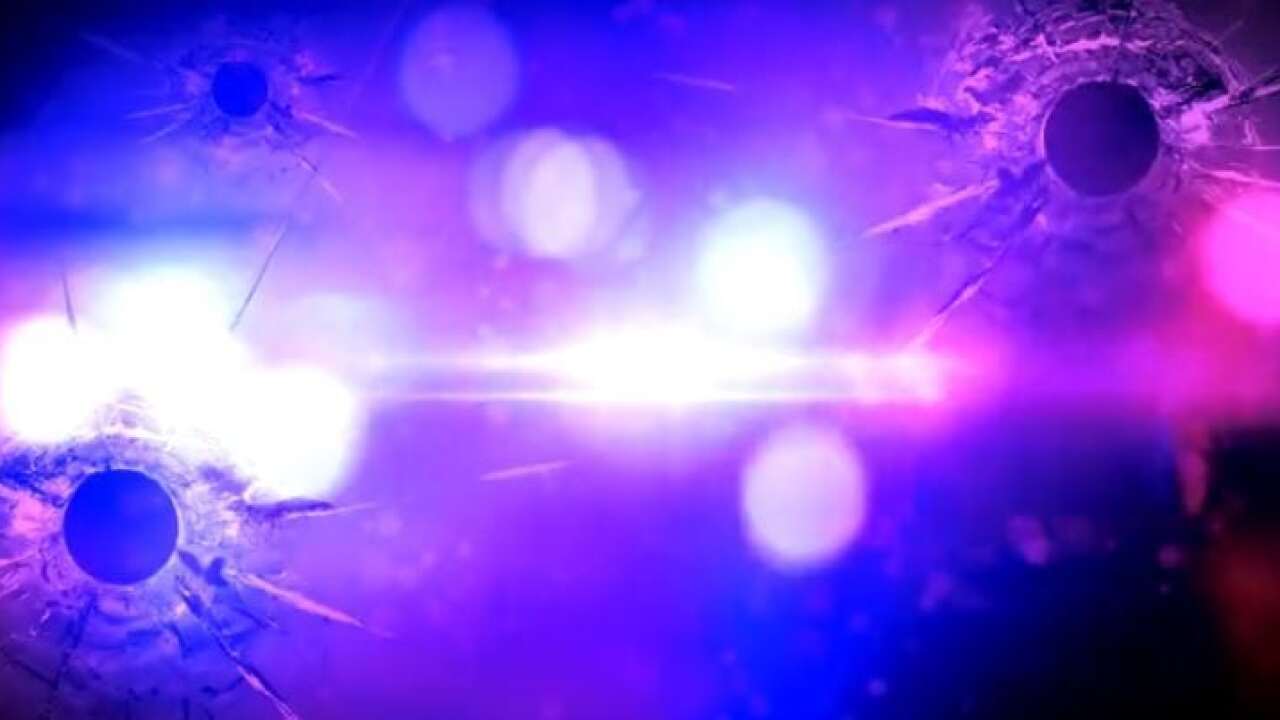 LAFAYETTE, La. - A 17-year-old is in police custody on an attempted second degree murder charge.

The teen was arrested on Wednesday in connection with a shooting that occurred in the 2300 block of Moss St. on November 30, 2019, where a 36-year-old man was shot multiple times and transported to a local hospital. He was last reported in stable condition, according to the police.

On Tuesday, December 2 Malik Soloman, 18, of Lafayette, turned himself in to authorities at the Lafayette Police Department. He was arrested on an active warrant for attempted second degree murder and transported to the Lafayette Parish Jail.