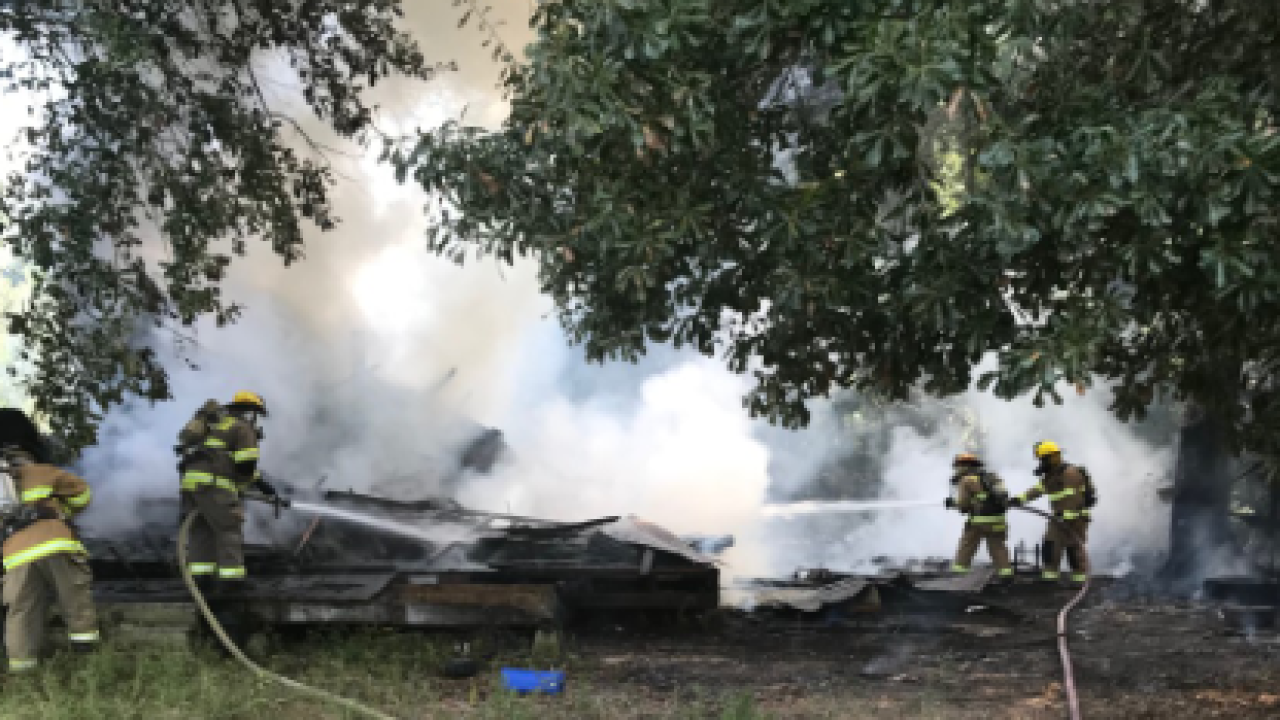 A known "drug house" burned today after an explosion during its demolition. No one was injured.

Carencro Fire officials say the house at 725 Potier Road was known to be used by drug dealers and uses, and wasn't occupied. It was being demolished when one of the workers dropped something on a container that exploded, officials said.

Workers told firefighters the building was full of hypodermic needles and cans of automobile starting fluid. Starting fluid is used to cook meth.

The fire was brought under control before it spread to any of the neighboring structures, firefighters said.