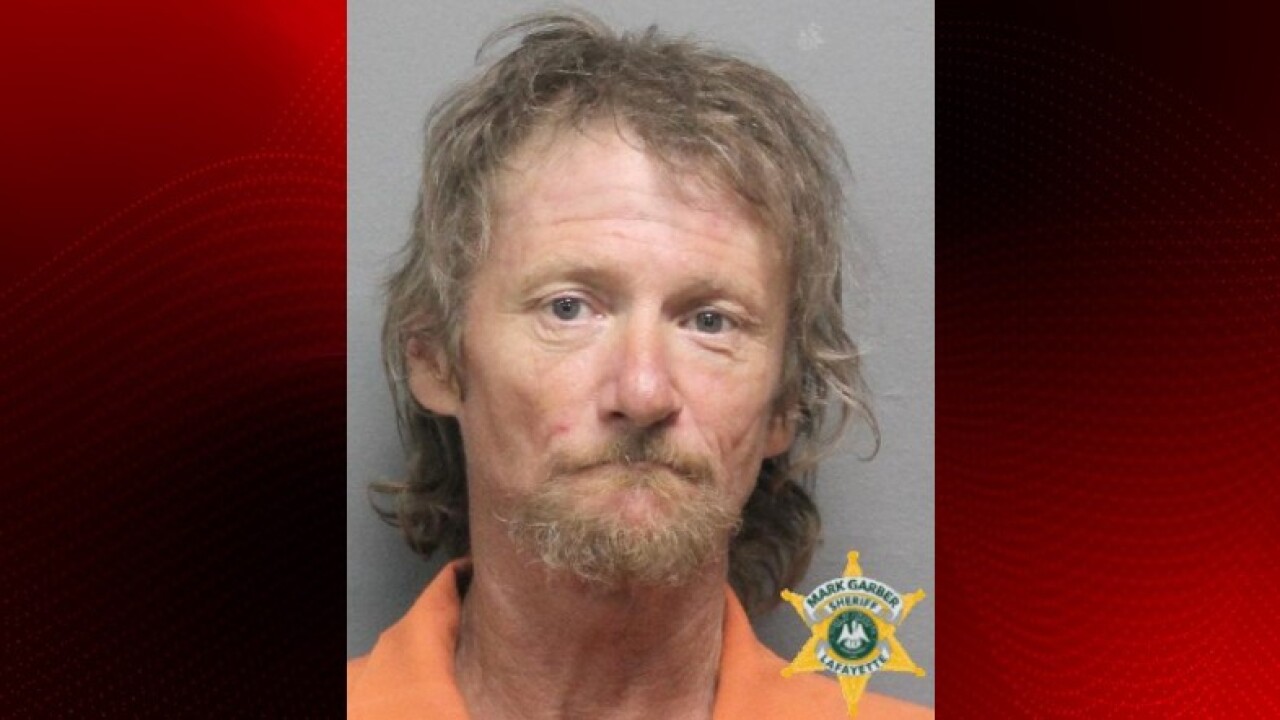 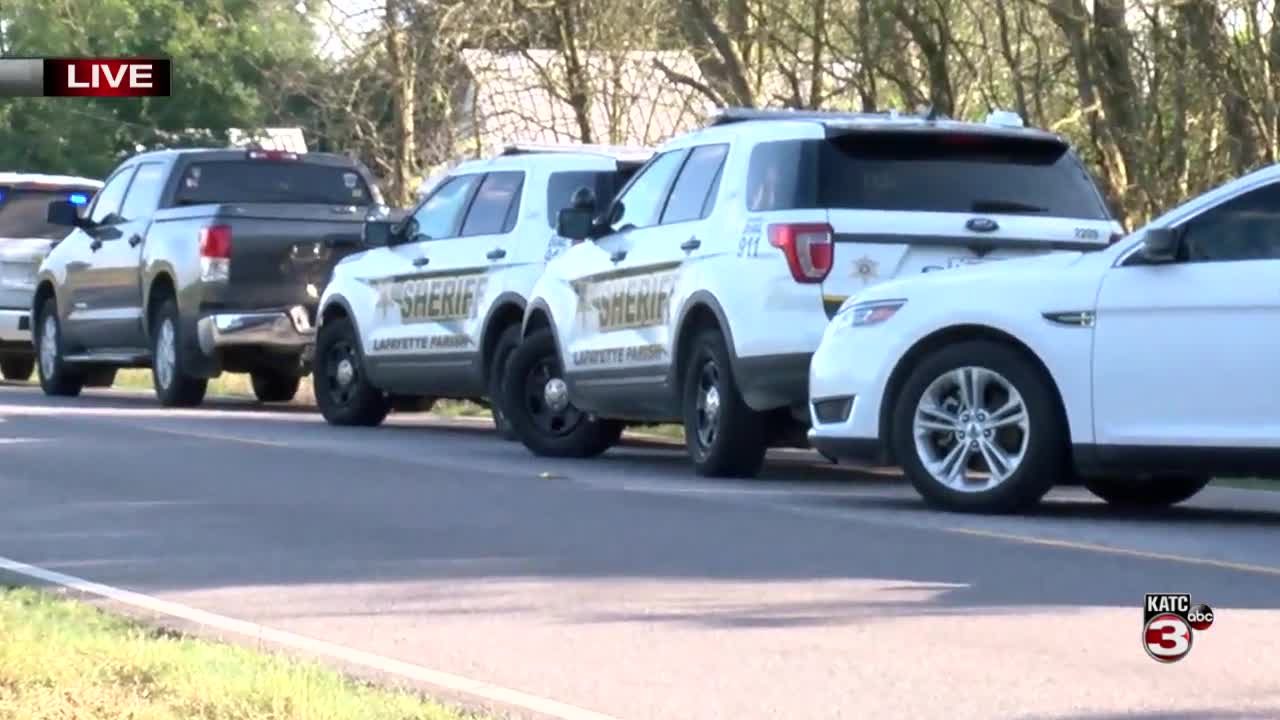 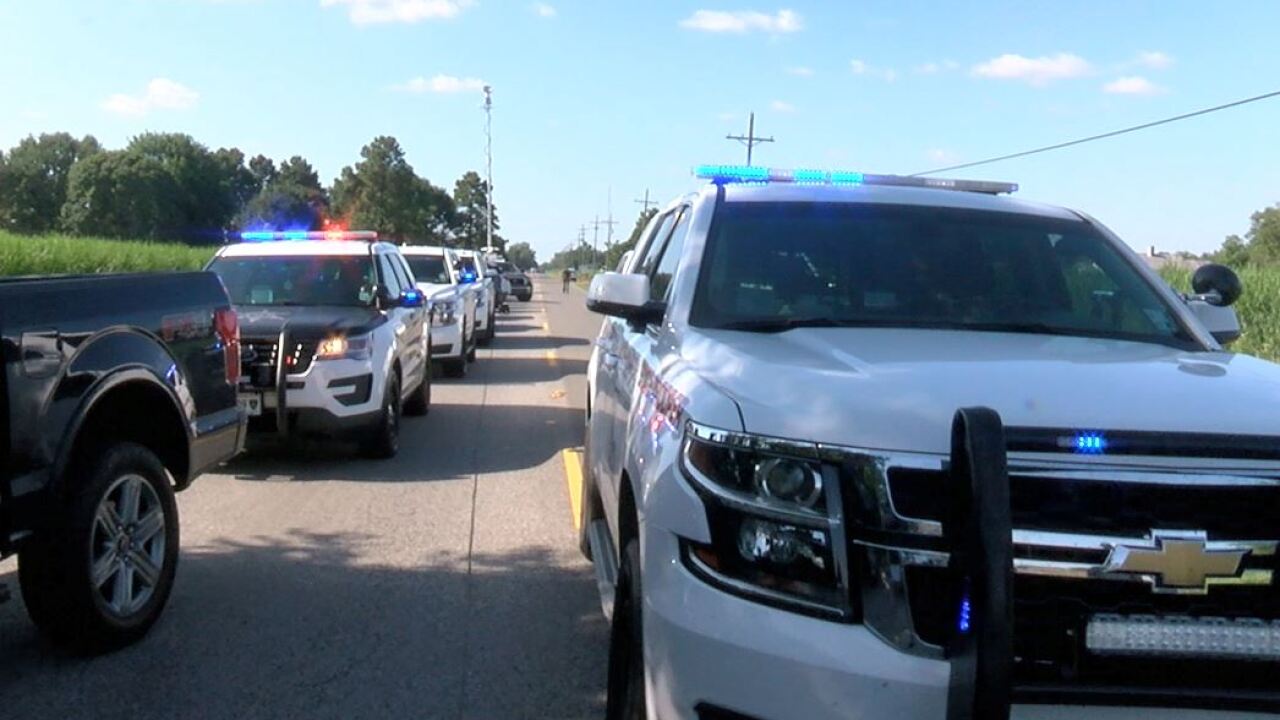 UPDATE: Police say the man involved in a standoff with police on Verot School Road this afternoon has left the residence peacefully.

47-year-old Jason Pike was arrested after shooting at officers and ensuing a standoff with police.

Sheriff Mark Garber says police had an arrest warrant from previous interactions so they were able to enter the home, where they evacuated family members. During the search, police found the rifle that was used to shoot at officers.

After a long period of negotiations, police say the man peacefully left the residence.

Police now have active search warrants that they will use to continue the ongoing investigation.

"At the time he fired the shot, his sister was in the front yard. She was very frightened by it and so we were able to get her out of there," Sheriff Mark Garber said. "I believe he had a brother show up and tried to help us , but once someone uses a firearm the dynamics changes."

Garber says deputies, were trying to issue a warrant on Pike for domestic, aggravated assault and theft charges when he began shooting.

"He has a history of resisting arrest, but nothing at the level of resisting with a firearm like we saw today," Garber said.

Lafayette Parish Sheriff's deputies have surrounded a home on Verot School Road after a suspect fired at them.

A spokesman said deputies were there to serve a warrant; when they approached the man he fired at them. No deputies were injured.

The suspect is now barricaded in his home.

Deputies are in communication with the suspect and are hoping for a "peaceful resolution," said Lt. John Mowell of the LPSO.

This is the second time in six months this suspect has barricaded himself in his homes, according to Mowell.

"Six months ago, we had the same type of situation with the same suspect," Mowell said.

The suspect is the only one who has fired a weapon and no one has been injured, he said.

"We're hoping to get him out of the residence so he can turn himself in and we can get a peaceful resolution," Mowell said.