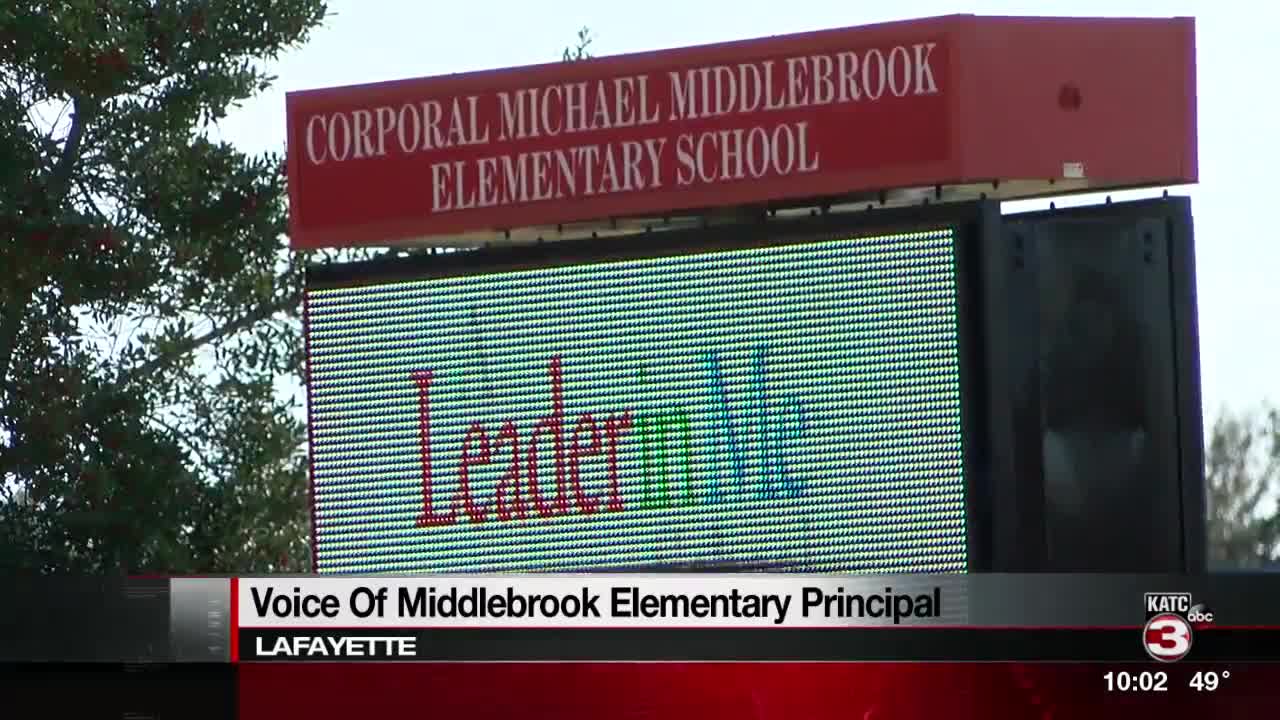 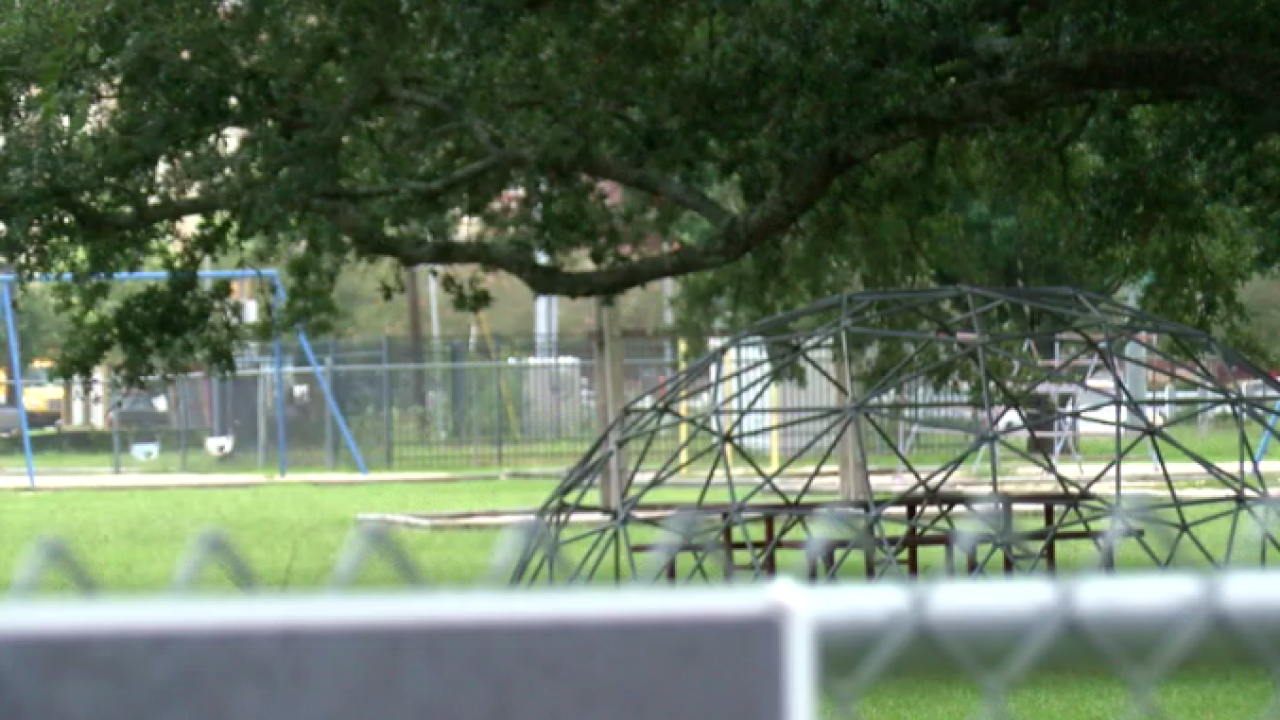 No one was injured, but one student did fire a BB gun at Middlebrook Elementary yesterday, striking a classmate in the foot.

There was no visible injury to the child whose foot was struck by the BB, police say.

The student who fired the gun is facing charges now.

According to Lafayette Police, the juvenile, whose identity will not be released, was arrested following the incident at Middlebrook Elementary on Tuesday.

That student was booked Wednesday with Aggravated Battery after allegedly firing the BB gun and striking the other student's foot, according to police.

Initially, spokesperson for the Police Department Bridgette Dugas said that the incident was not reported to police immediately after it occurred. Later in the day, she said the investigating officer had clarified this with her, and told her that the incident was reported shortly after it happened, but some students already had been dismissed, including the suspect. That's why the child who allegedly shot the BB gun wasn't arrested until Wednesday, she said.

Tuesday evening, Middlebrook Elementary's Principal called parents hours after the incident and said, "A student was in possession of a BB gun on campus today. I want to ensure you that proper procedures were followed and all students were safe."

The school only messaged parents that a BB gun was at school. It was almost 24 hours later when police told KATC a shot was fired.

"I didn't have the knowledge that shots were fired," said Elizabeth Workman. "That's a very scary thing in today's age."

Workman has two students at Middlebrook. She doesn't think the school system handled the situation appropriately.

"I really feel like we need to give as much info as possible to the parents without releasing any names," Workman said. "We never want to throw a student under the bus. Kids make mistakes."

David Bellard has a grandchild at Middlebrook.

Bellard said, "When you have a bunch of children you know, you have to be on your toes and you've got to be watching out for them."

Catherine Lemoine also has a student at the school. She said, "With something like that, if it was a real gun...possibly. It was a BB gun. As long as they handle it, I'm fine."

As for Workman, she plans to continue having candid conversations with her kids.

"It's a prayer for safety. It's a reminder to tell anything that you hear that might hurt someone else. Just in the last 24 hours, we've talked about it at least five or six times. If you see something, hear something or someone else tells you something you always tell. Going forward, we'll keep that pattern," Workman said.

A spokesperson for the Lafayette Parish School System said because minors are involved, they cannot get into the specifics. LPSS also cited their ongoing investigation and the police department's investigation as the reason why more details have not been released.