Return to Lafayette on Tuesday 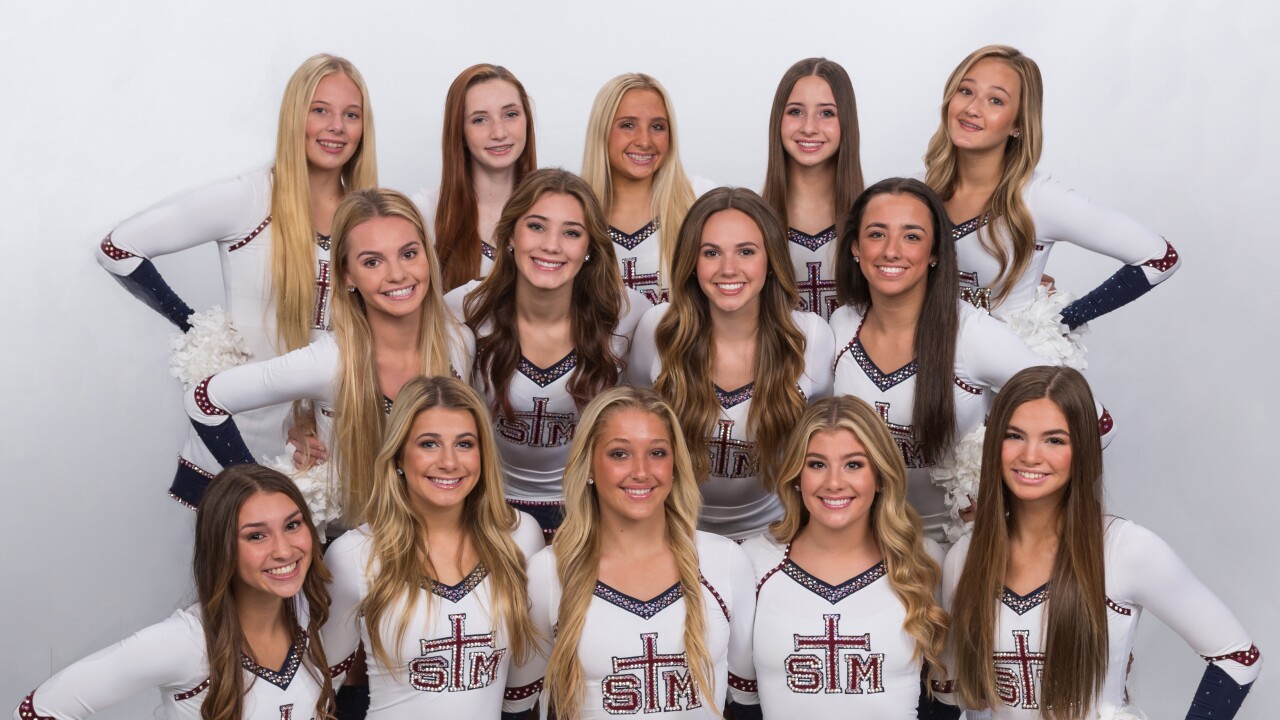 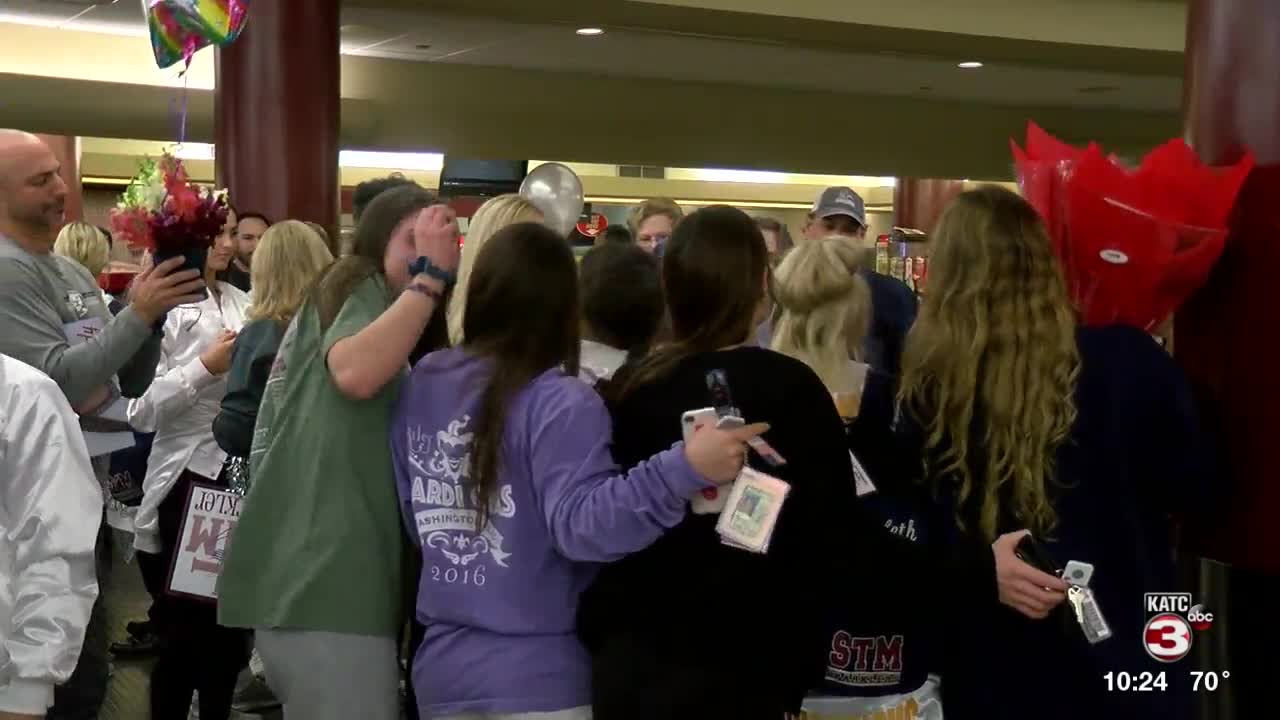 The STM Sparklers will return to Lafayette as champions on Tuesday after competing at UDA Nationals in Orlando this weekend.

The Sparklers will arrive at Lafayette Regional Airport around 5 pm.

In March, ESPN will feature the team during their televised coverage of the national dance championships.

One of the largest dance competitions in the nation, UDA features more than 500 performances, 300 teams and performers from 35 states.

According to the STM's Sparklers page, the team has held a UDA National Championship title 23 times in the last 30 years. Fifteen of those titles were in the pom category.

Lia Shivers, team captain, told KATC, "We're just super excited and blessed to have all of our family and friends always supporting us and cheering us on, and having the legacy back home rooting for us as well and your sisters on stage. It's really the best feeling ever."