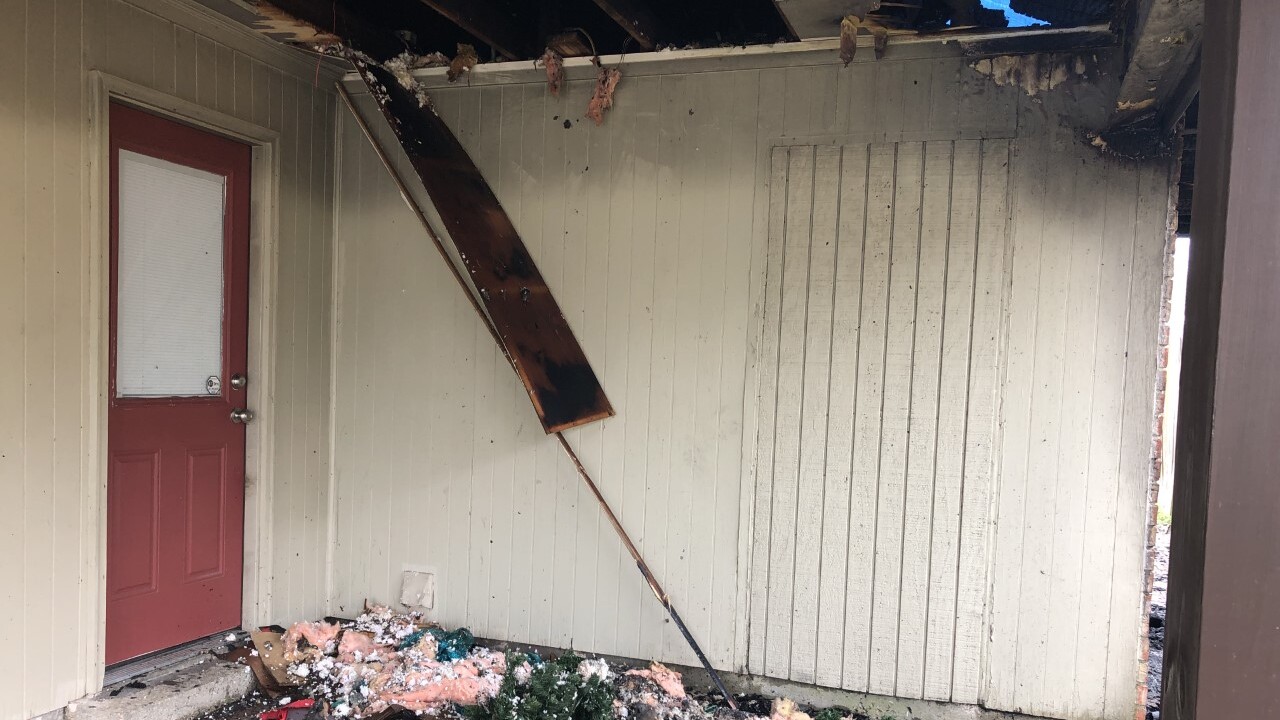 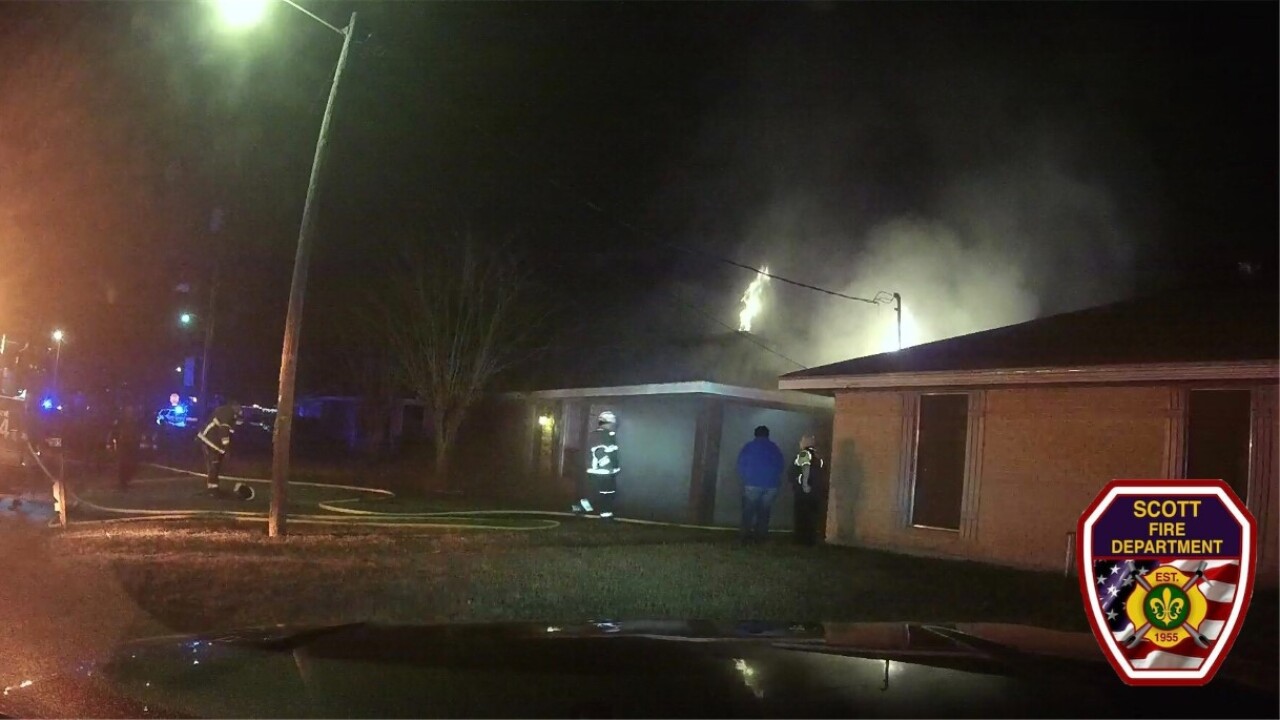 Firefighters say that improperly discarded fireworks were the cause of a New Year's Day house fire in Scott.

The department says they were called to a residence in the 200 block of Vincent Drive at 12:42 am Wednesday.

Upon arrival, firefighters say they observed fire and smoke emitting through the roof of the home.

Entry into the attic was made and the fire was quickly brought under control.

Six people were in the home at the time of the fire and were able to escape unharmed. Two pets also safely escaped.

Firefighters say that the investigation revealed the fire to be accidental. It was determined that the homeowner had improperly discarded fireworks which had been used to celebrate the New Year holiday.

The fireworks were reportedly discarded in a plastic trash bin next to the home where the fire smoldered before spreading to an exterior wall and attic.

The home sustained major fire damage to the attic and minor damage to a living area, according to the department.