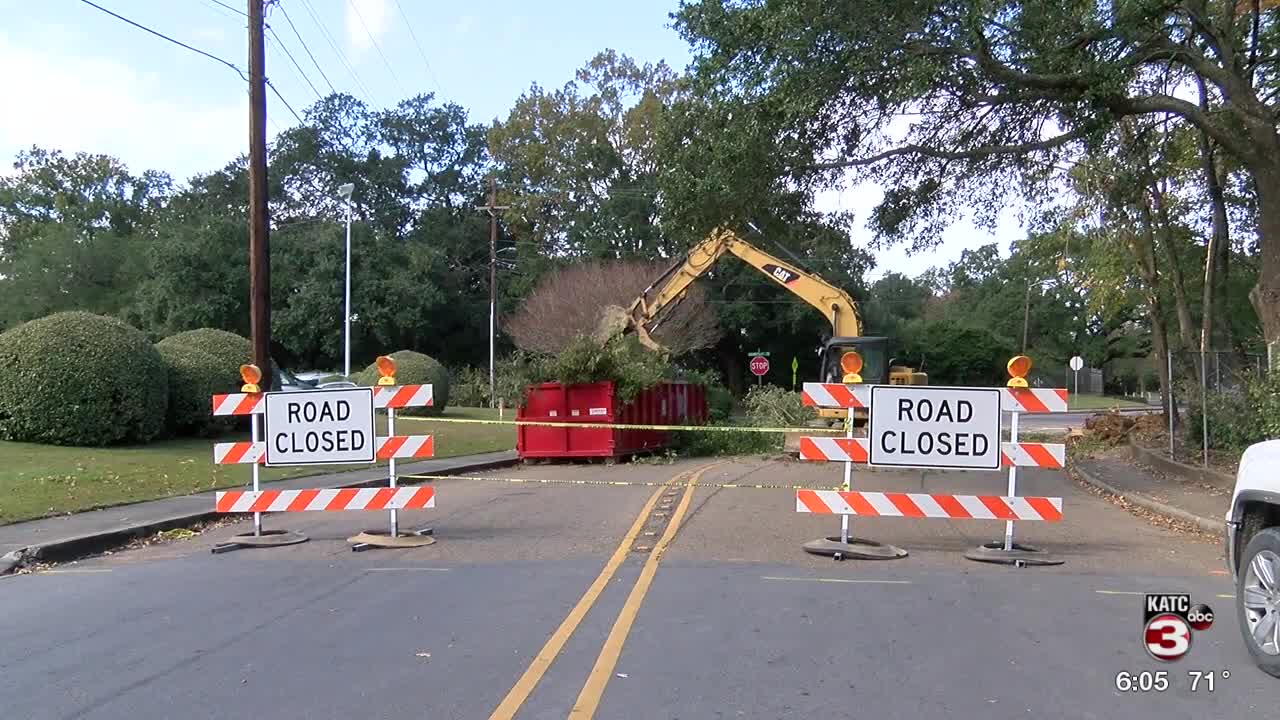 The intersection of Girard Park Drive and Hospital Drive is closed for the construction of a roundabout. 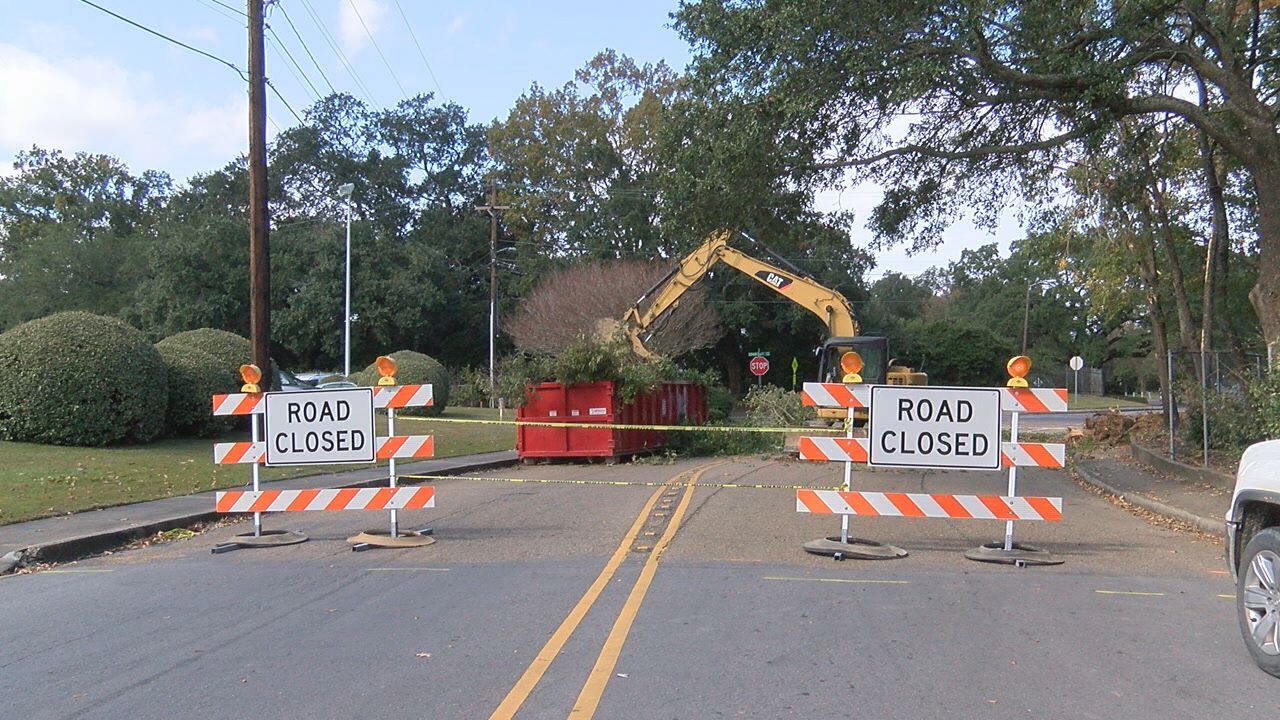 LAFAYETTE — The intersection of Girard Park Drive and Hospital Drive is closed for the construction of a roundabout.

Construction is expected to last about eight months, so some drivers will have to take an alternate route.

The closure has some homeowners already adjusting to the change.

"It's a hindrance to traffic, I think," said Nicholas Leonards, who lives on Girard Park Drive. "It's causing some problems with us getting out of our driveway and people turning into our driveways."

Like Leonards, Kirk Hornung also lives near Girard Park. Both say there are pros and cons to building a roundabout near where they live.

"Long-term, I think the roundabout is going to be good for the neighborhood," explained Hornung. "The short-term is it's going to have a lot of traffic congestion problems, getting out onto College [Road], making a left-hand turn."

The homeowners' main concern of the roundabout is that it's a sign of future projects in their neighborhood.

Hornung and Leonards say they would like their neighborhood's integrity to be preserved.