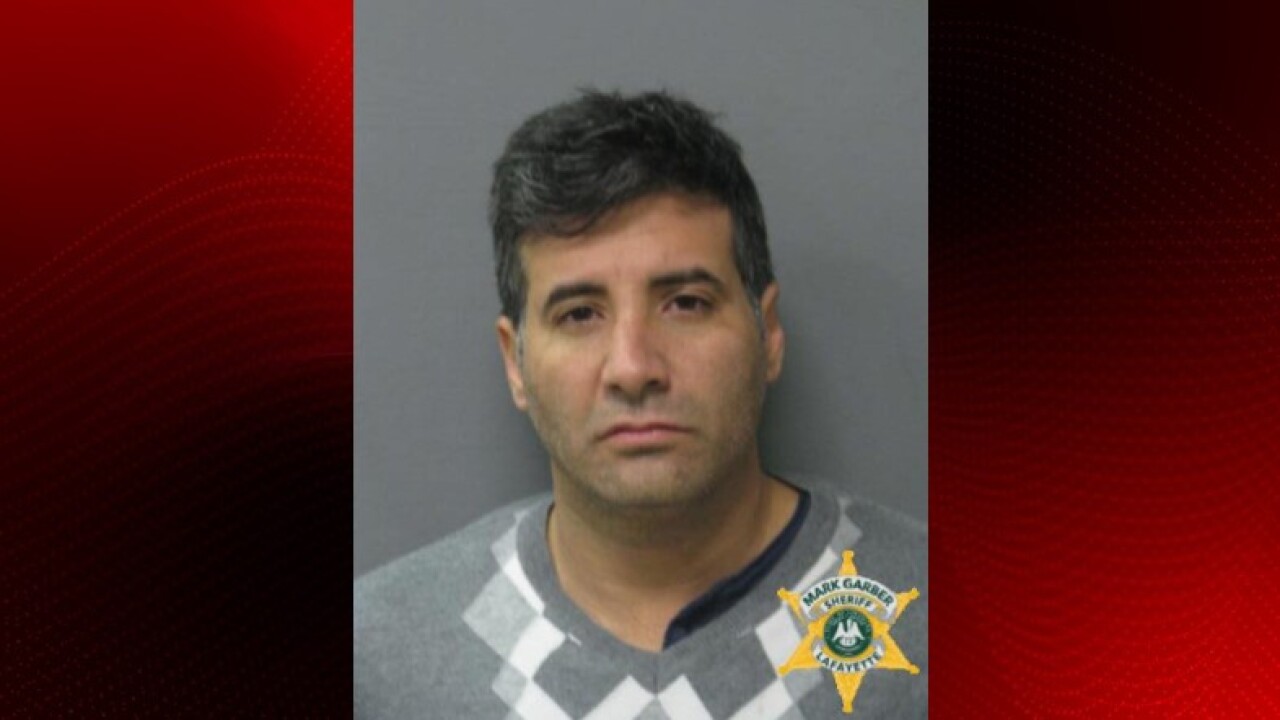 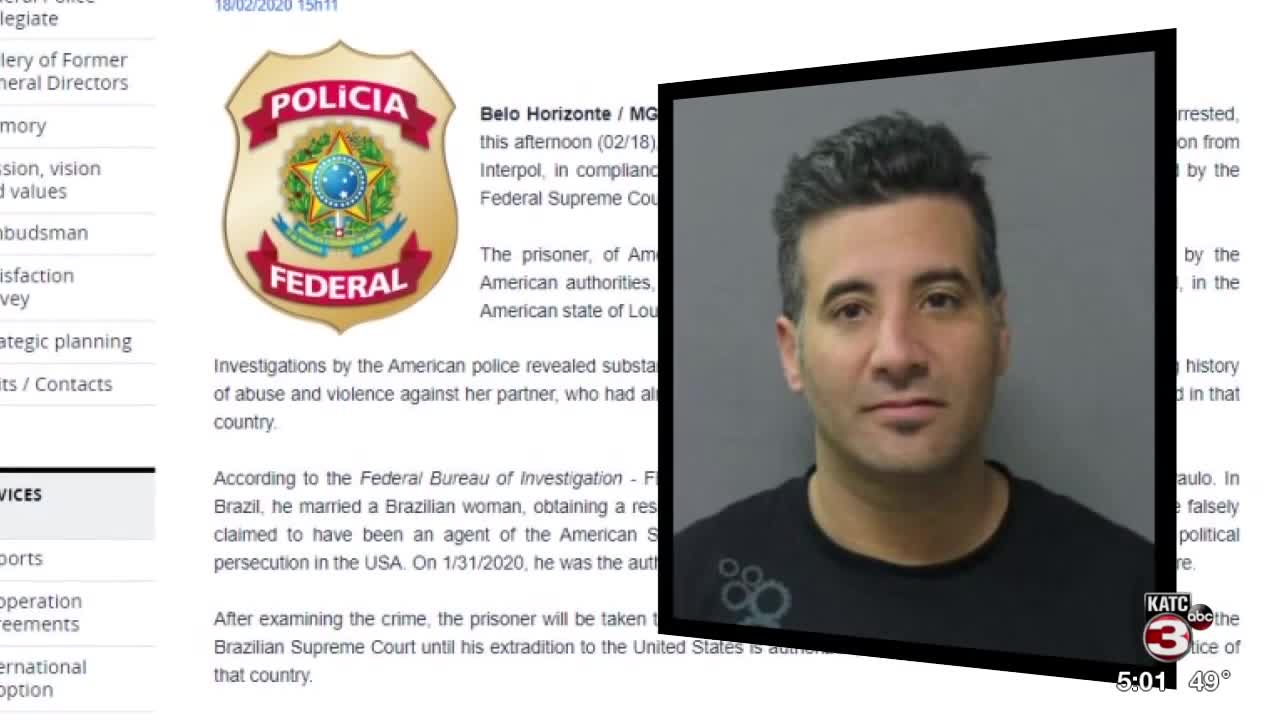 The man arrested earlier this week in Brazil after federal police there said American authorities produced evidence that he murdered his estranged wife is dead.

Globo News and other Brazilian news outlets are reporting that Sean Grebinger, 48, was found dead in the Pouso Alegre Prison.

Globo cites Brazilian Civil Police with confirmation of Grebinger's death. A representative of the Civil Police tells them that it is believed that Grebinger may have committed suicide.

The outlet says that, according to the State Secretariat of Justice and Public Security of Minas Gerais, through the Penitentiary Department (Depen-MG), Grebinger was found dead during breakfast delivery to detainees.

The secretary says that Grebinger was found without vital signs, and with a rope made of pieces of fabric tied to his neck in the bars of the cell. Grebinger reportedly did not share a cell with any other prisoners.

Three letters were reportedly found for family members in the cell. Globo reports that officials will be sending copies of those letters to federal police and the FBI.

The press office of the United States Embassy in Brazil said that they were closely monitoring reports of the death and that they had no further comments.

KATC called the U. S. Consulate in Sao Paulo but received no answer. KATC also called Interpol in Washington, who would not comment.

Grebinger was accused in the 2013 disappearance and murder of his estranged wife, Crystal Dupuis Grebinger. He was awaiting extradition back to Louisiana to face charges in connection with that case. According to Globo, their children had been living with Sean Grebinger in Brazil, but authorities there sent the children, ages 17 and 15, back to Louisiana on Thursday to live with their grandmother, who has legal custody over them.

KATC reached out the District Attorney's Office on the developments on Friday. They responded with the same statement from our previous inquiry. DA Keith Stutes reissued the statement saying his office would not provide further information or comment as it could compromise the investigation.