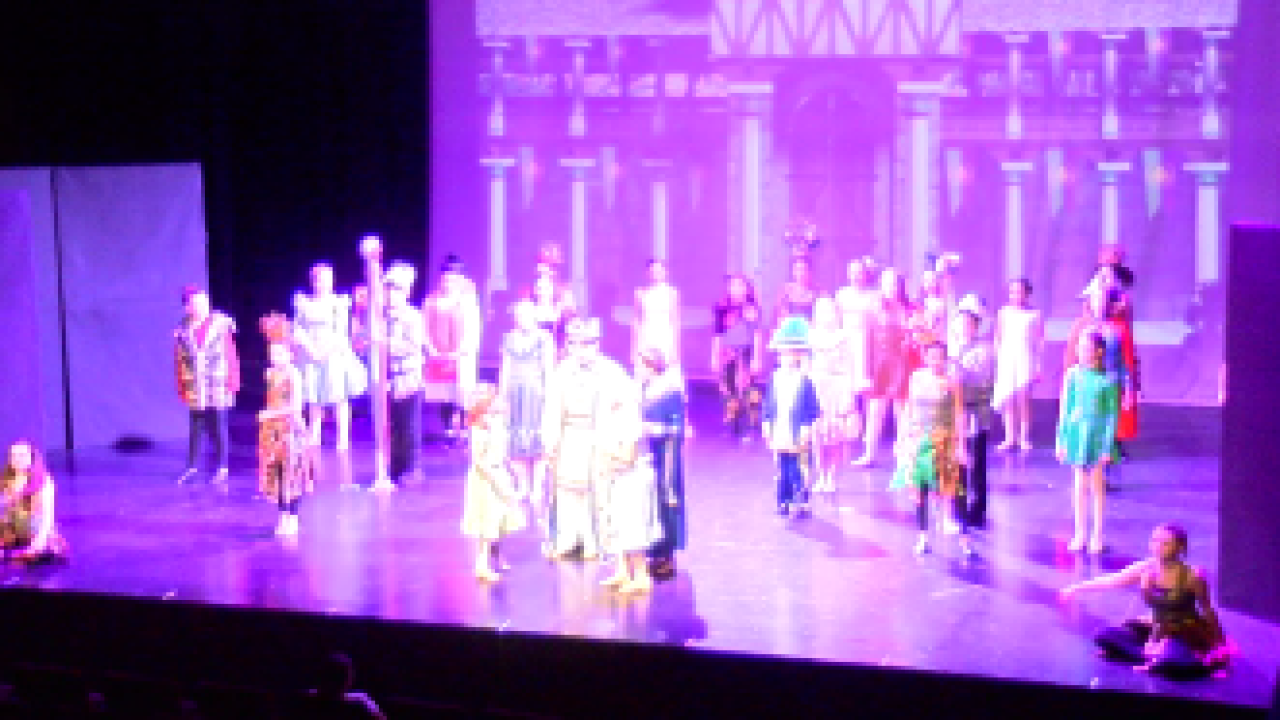 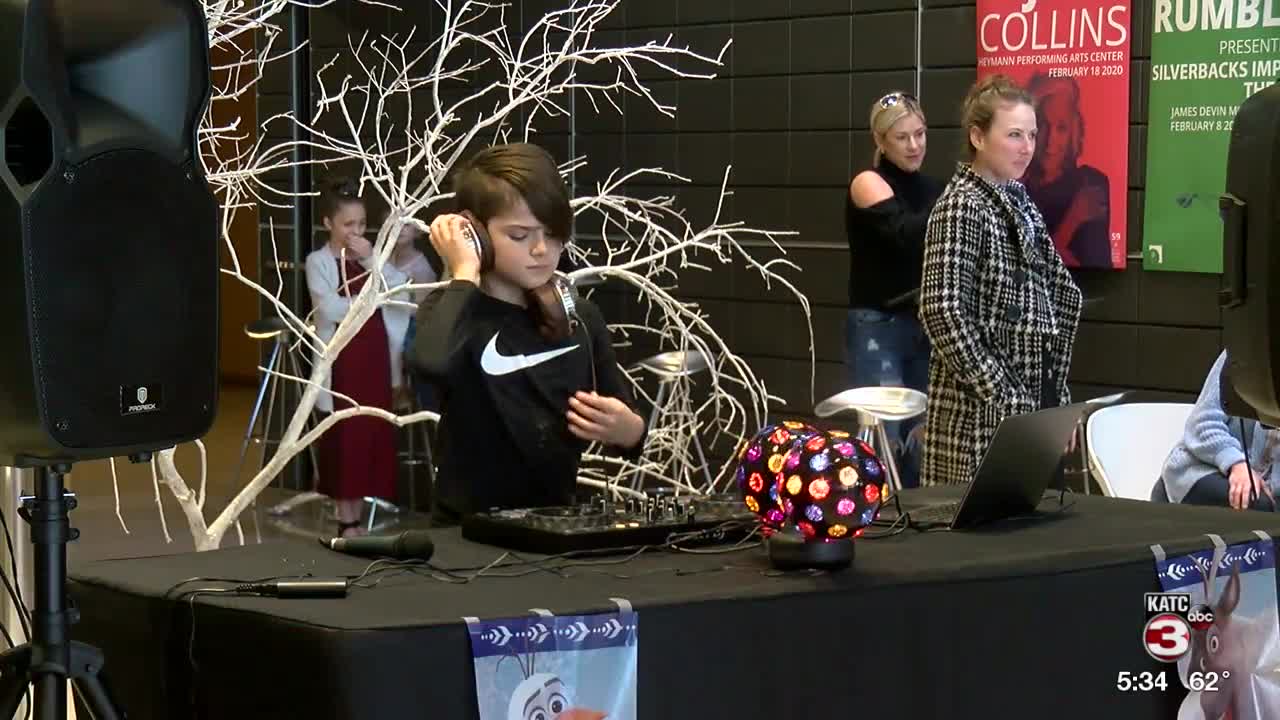 Downtown Lafayette was overrun with princesses this weekend.

Wonderland Performing Arts presented Frozen Jr. at the Acadiana Center for the Arts, with the wrap up performance today.

Each show was preceded by a dance party kick-off, with costumes welcome among visitors.

"I love every moment of this show but I think my favorite part is when every single kid is out on that stage at the very end just singing their hearts out. Thirty-nine kids just belting at the top of their lungs, it's magical," said Allison Brandon, director of WPA.

Here's the plot: "When their kingdom becomes trapped in perpetual winter, fearless Anna joins forces with mountaineer Kristoff and his reindeer sidekick to find Anna’s sister, Snow Queen Elsa, and break her icy spell. Although their epic journey leads them to encounters with mystical trolls, a comedic snowman, harsh conditions, and magic at every turn, Anna and Kristoff bravely push onward in a race to save their kingdom from winter’s cold grip."

The performance included the well-known songs from the movie, including "Let it Go."