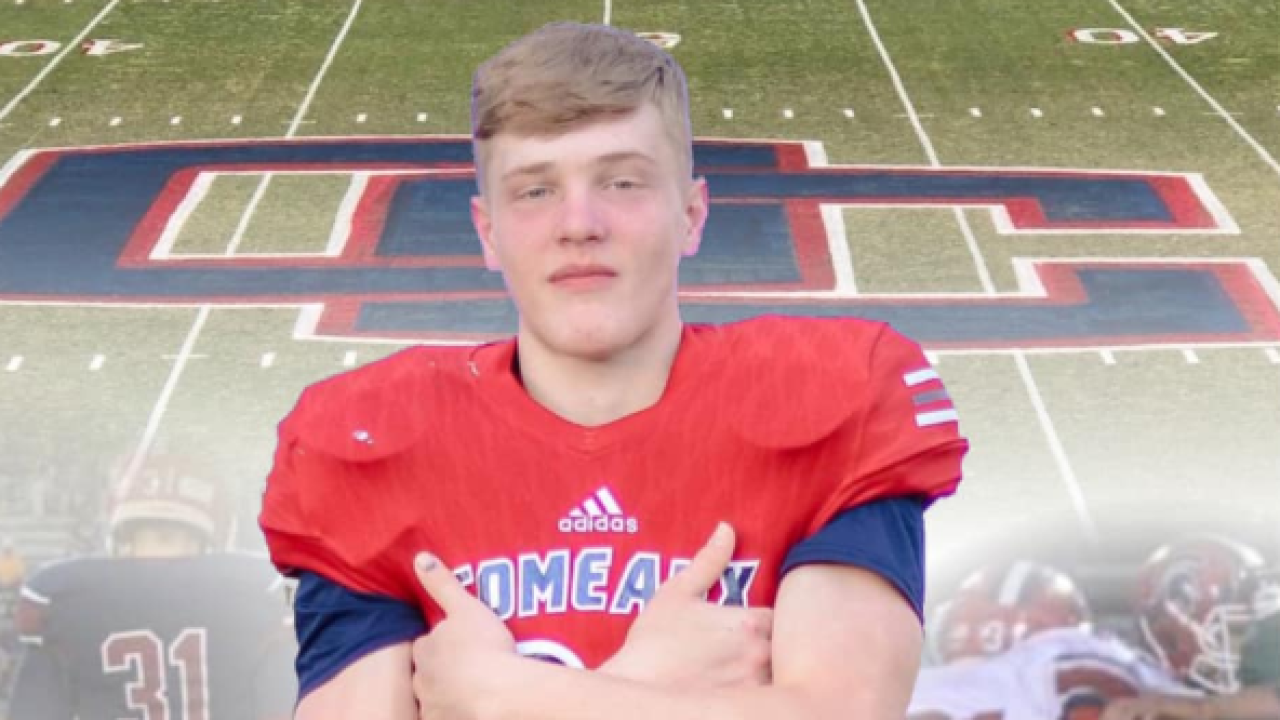 A candlelight vigil is set for Matthew Carter, the Comeaux senior who was shot during an attempted armed robbery this past weekend.

Two teens, ages 13 and 14, are under arrest and accused of attempted first-degree murder and armed robbery in the case.

Carter is in a local hospital with what police described as critical injuries.

A friend of the family has set up a GoFundMe to raise money to help the family. You can see it here.

The prayer vigil will be held at Comeaux's Football Stadium on Thursday at 4 p.m.

Carter's familiy has asked the community to pray for a miracle for him. Read about that here.