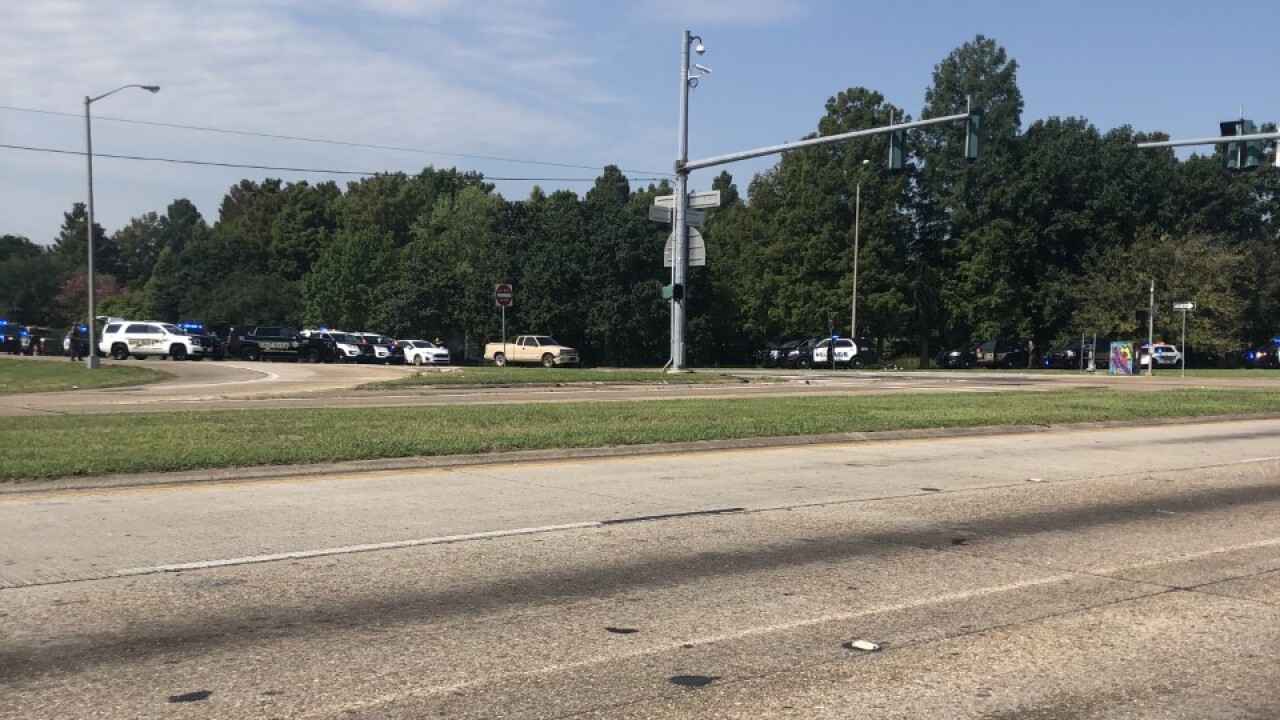 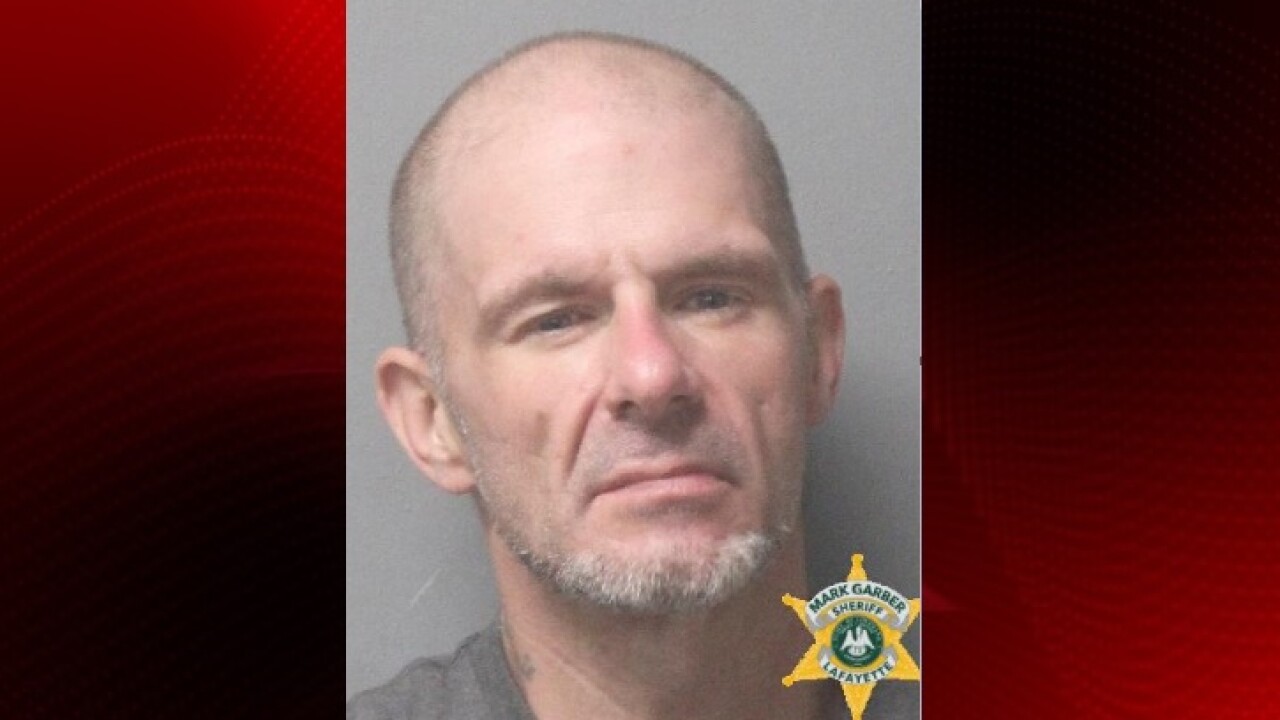 The Lafayette Parish Sheriff's Office has released the name of the name arrested in connection with a standoff Wednesday morning on the Evangeline Thruway.

LPSO says that 42-year-old Donald Guidry from Rayne is facing charges of Possession of Stolen Things and Resisting Arrest in reference to that incident.

Deputies say that on Wednesday morning, Guidry was spotted driving a stolen vehicle and later led police on a vehicle pursuit. At around 10:00 a.m., Broussard Police located Guidry driving the vehicle on Highway 90 East. LPSO says the vehicle had been reported stolen in Vermilion Parish on August 2, 2020. When Lafayette Parish Sheriff’s Deputies attempted to conduct a traffic stop, Guidry allegedly refused to comply and a pursuit ensued.

Guidry finally came to a stop near the intersection of NE Evangeline Thruway and East Willow Street in Lafayette. Guidry then allegedly refused to exit his vehicle and deputies say he told them he was armed and possibly intended to harm himself.

Law enforcement on scene were able to get Guidry to surrender and he was taken into custody without incident. Guidry was found to be in possession of a knife at the time of his arrest.

Guidry was taken to a nearby hospital for medical treatment and evaluation, before he was booked into the Lafayette Parish Correctional Center.

SWAT team members removed the individual from the vehicle

Authorities are asking the public to avoid the intersection of Willow St. and the Evangeline Thruway.

Police say they stopped a suspect following a pursuit that started in the Broussard area.

The Lafayette Parish Sheriff's Office says the vehicle involved in the pursuit was reportedly stolen.

Both LPSO & LPD are on scene negotiating with the driver of the stolen vehicle to turn himself in.

A spokesman with Lafayette police says that the person in the vehicle is refusing to leave and is believed to be armed.

The Evangeline Thruway is currently closed to vehicle and pedestrian traffic at the intersection of Willlow Street.

KATC's Chris Welty was on the scene of the incident. See that Facebook Live below: