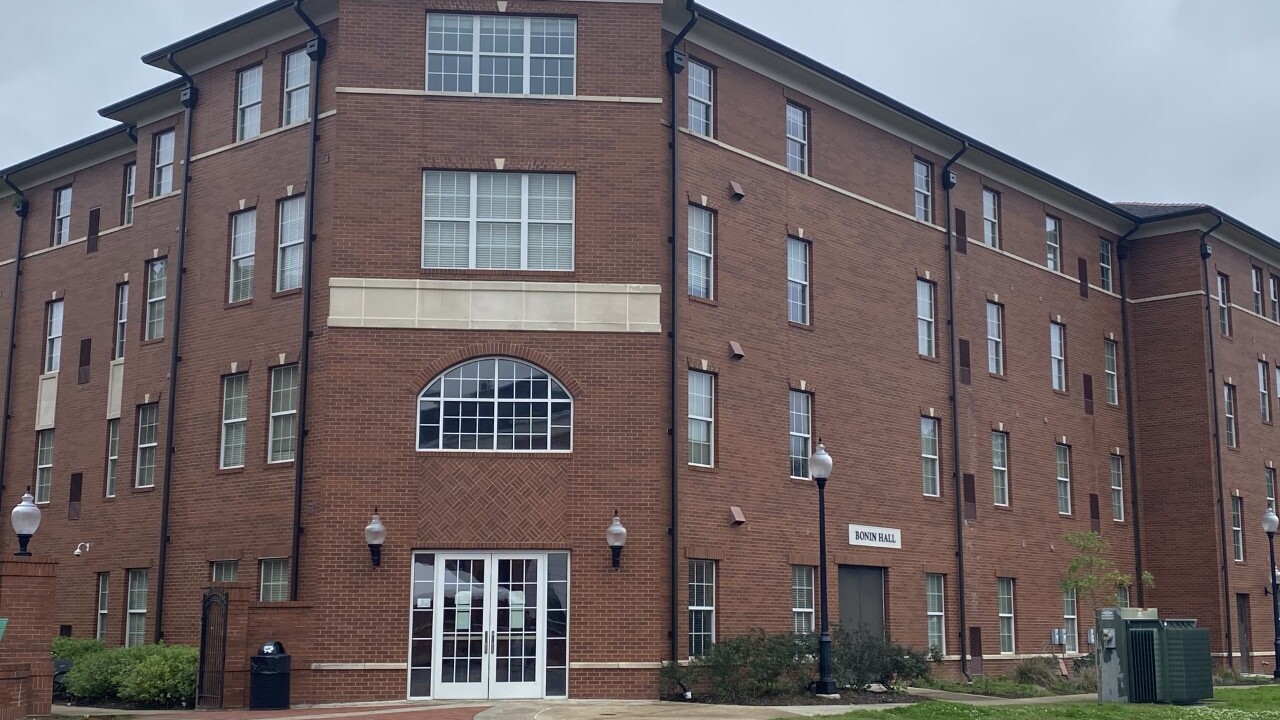 Two individuals are wanted as persons of interest in the incident.

The victims tell police that the incident happened as the two individuals arrived at one of the student's rooms to play video games for money.

Police did not provide information on what items were taken during the robbery.

Police say it is not known at this time if the suspects fled on foot or in a vehicle.

A similar incident happened last week at LSU. In that incident, students were robbed at gunpoint inside a dorm after they set-up to 'play video games,' police say