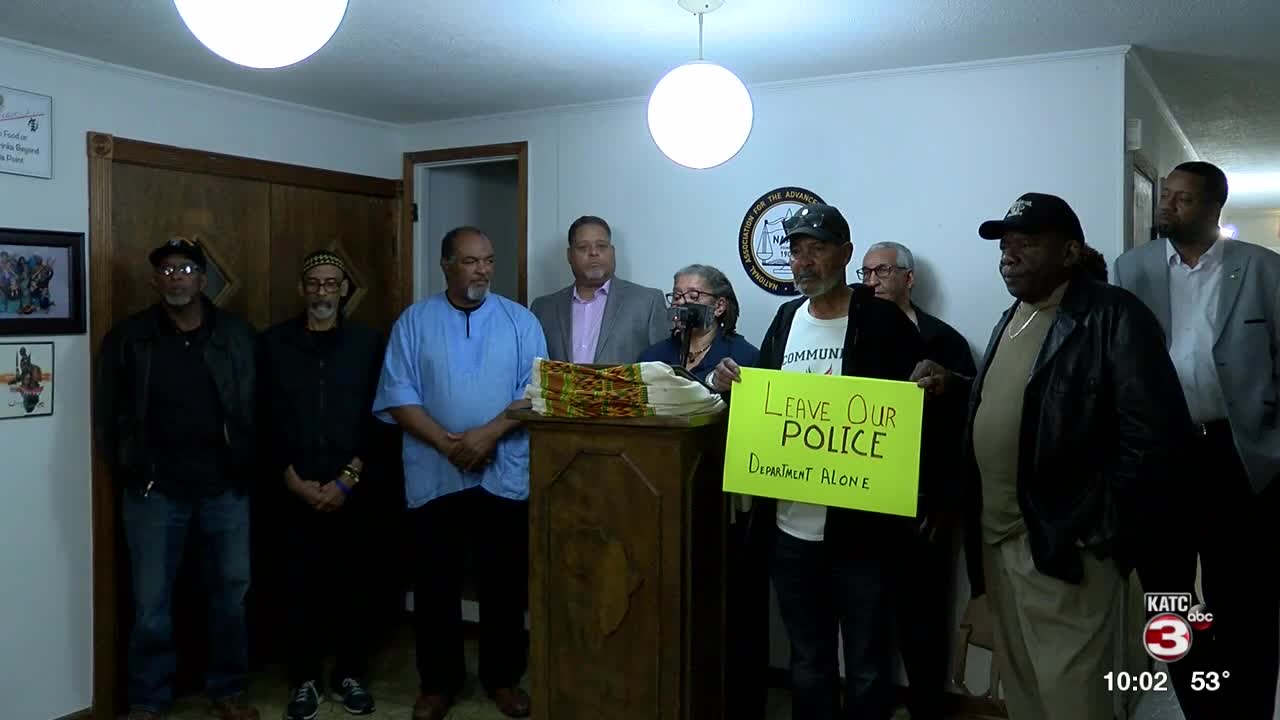 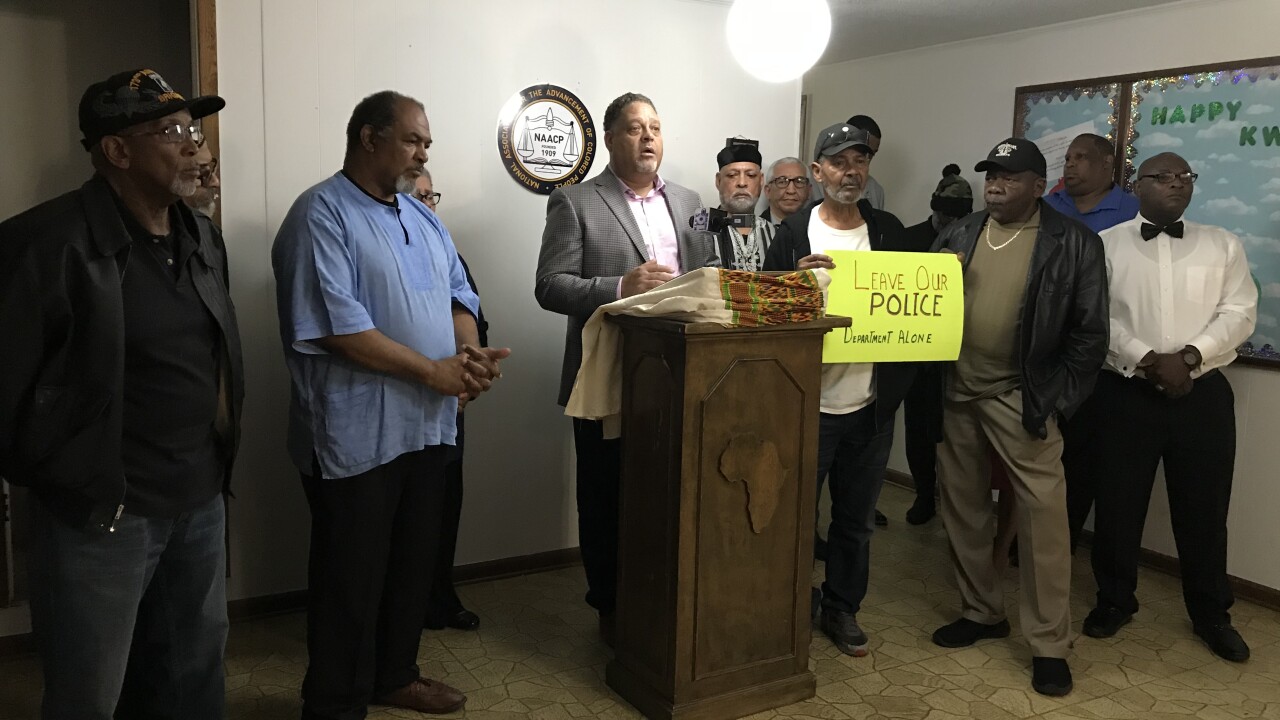 "We're not sure what is meant by a change in direction, but what we believe is that the department and our outgoing administration was heading in the right direction," said NAACP chairperson John Milton.

Members of the NAACP say they've heard from council members and the media that Chief of Police Toby Aguillard's job is on the chopping block.

They also voiced their support for Deputy Chief Reggie Thomas.

"We desire Chief Aguillard remains chief, and we'll support his decision in fighting for his job. If he does not, we believe Deputy Chief Thomas is highly qualified and should be elevated to chief of police."

In 2016, Thomas did not meet the educational requirements to run for chief of police, which called for a bachelor's degree.

Still, the NAACP is worried the changes may undo the progress they say the current administration has made, specifically policing in black communities.

"We finally had a footing in terms of dealing on a fair and open basis with someone from the police department who took our concerns and the community seriously," said CCBE president Takuna Eloshabazz. "We see this as regression."

They are hoping Guillory takes their words into consideration.

"We will work with our new mayor-president, and mostly everybody standing here is engaged in some way or another, trying to make our community better."

Guillory will be sworn in Monday, Jan. 6.