Fire in attic of home 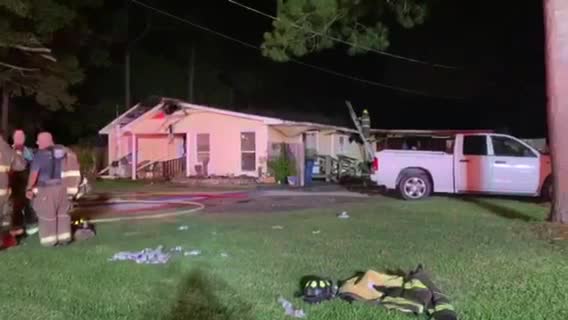 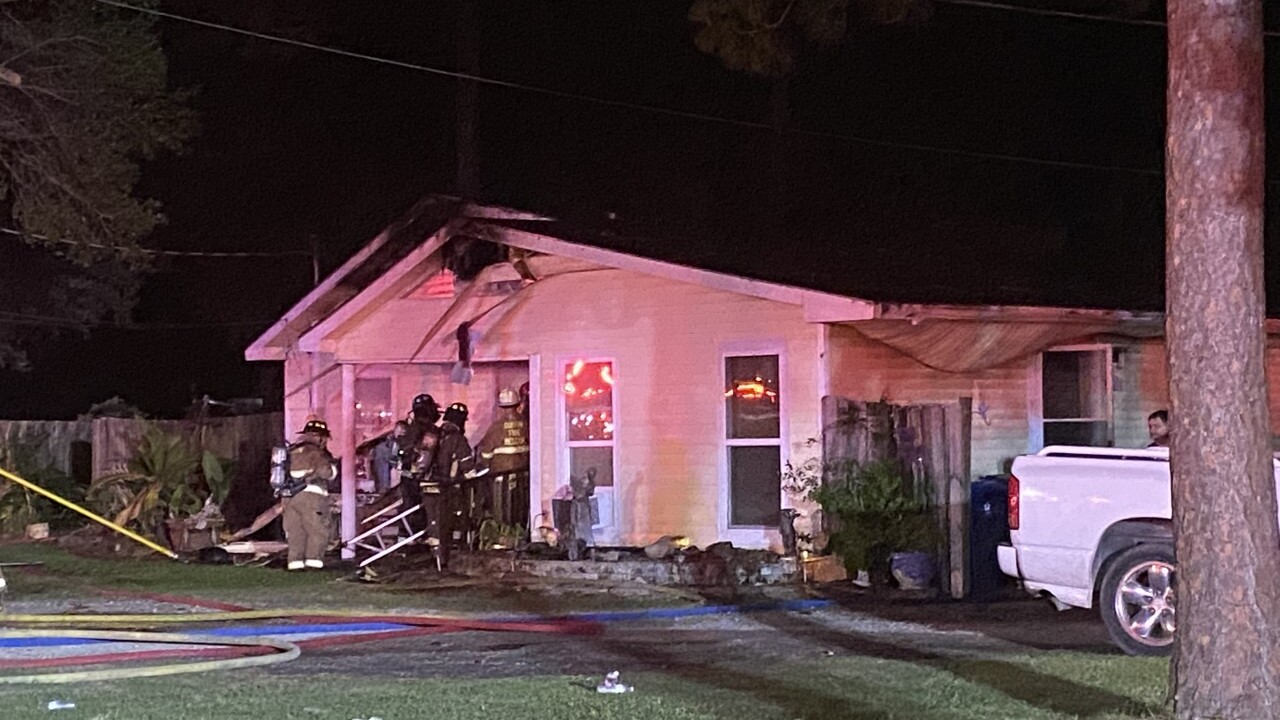 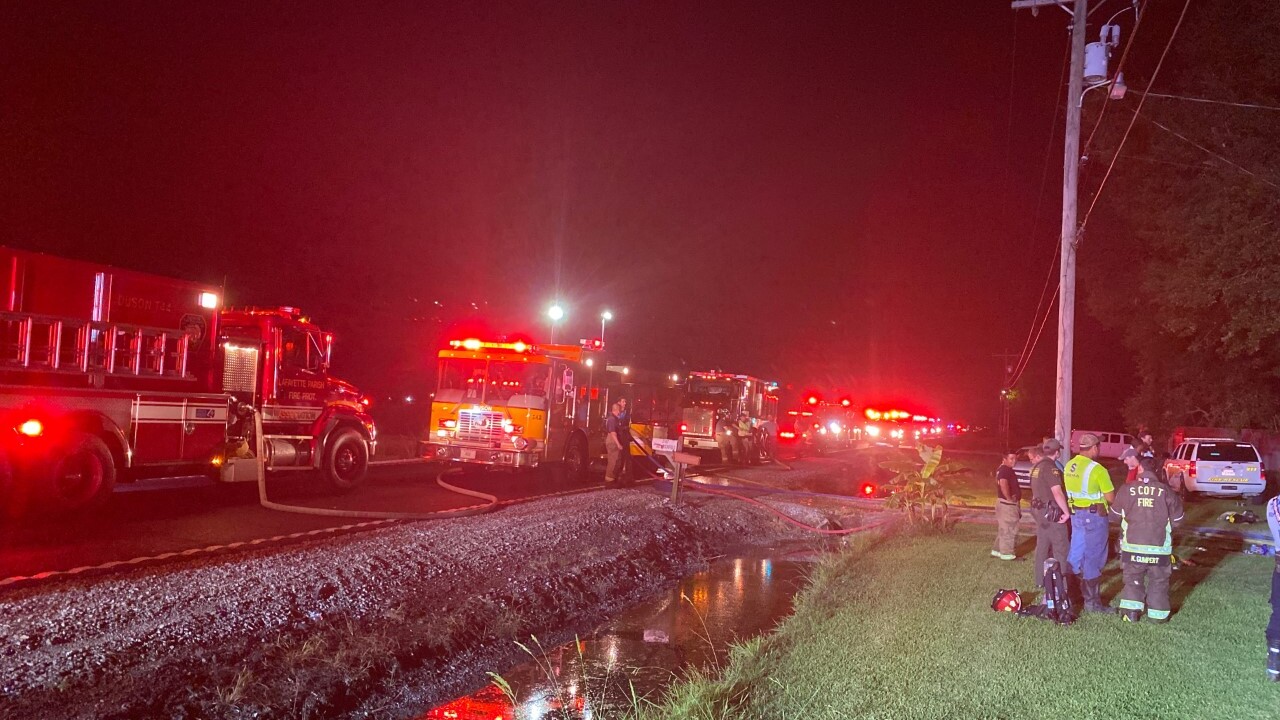 Multiple agencies were on scene of a residential fire on Richfield Road in Lafayette Parish.

Duson Fire Department Chief Coby Duhon says they were called out to the home in 2100 block of Richfield Road on Monday night. Upon arrival, they found the attic of the home was fully engulfed in flames.

A cause is still under investigation. Richfield is currently shut down in both direction at the scene.

Over a dozen firetrucks were called out to the scene. Duson, Judice and Scott responded along with Milton, Carencro, and Lafayette. Duhon explains that due to the location of the fire and in the summer months, more help is requested to safely and quickly put out fires.

Water tanks were also out to take care of the fire in the parish. Duhon says they are used due to the lack of hydrants.

KATC interviewed Duhon at the scene: