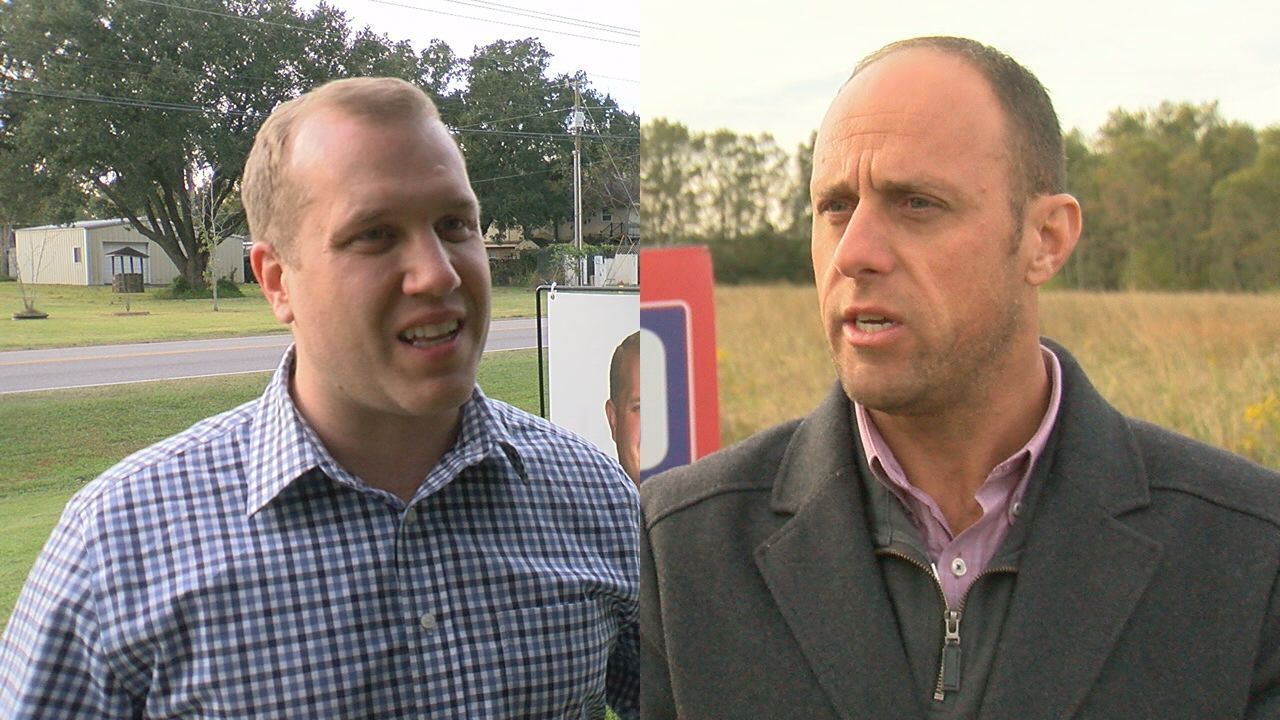 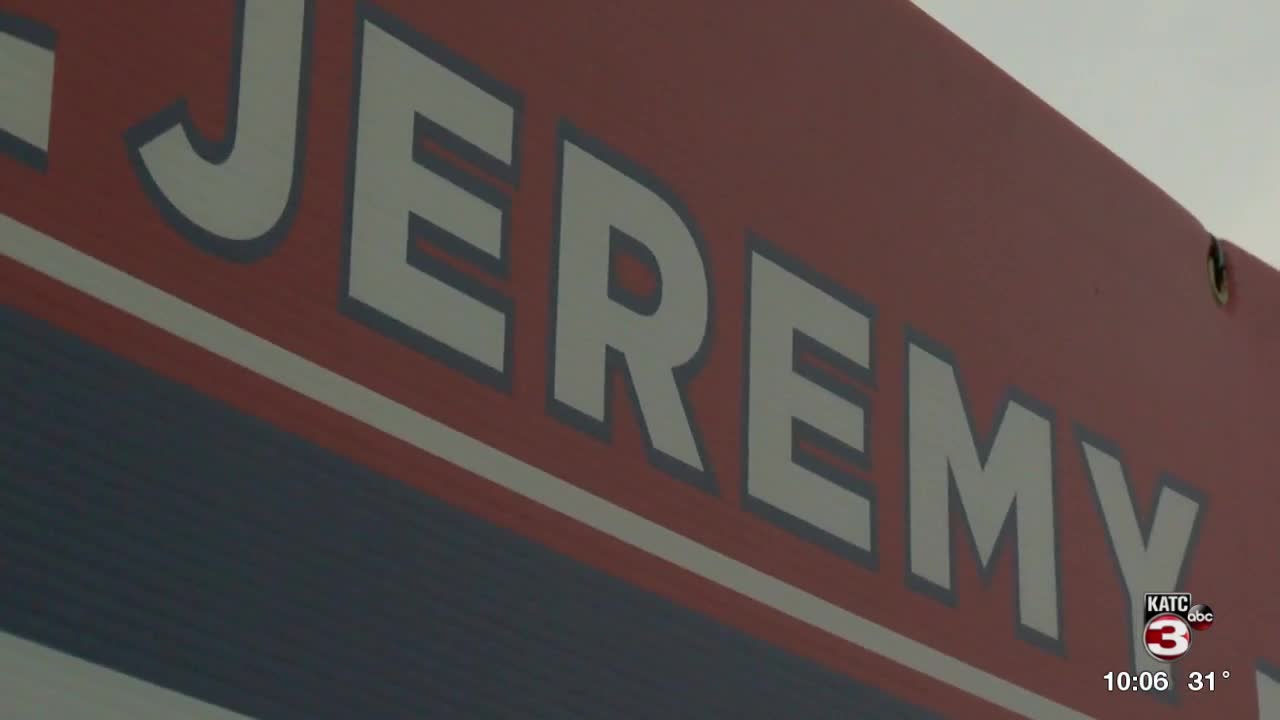 With just days to go until the runoff election, voters in Lafayette Parish will elect a new parish council district three representative.

Two Republican candidates, Jeremy Hidalgo and Josh Carlson are vying for the seat which covers primarily Broussard and Youngsville.

In the primary, Hidalgo received 41% of the vote and Carlson received 31%.

Hidalgo was born and raised in Milton and has recently served on the Lafayette Parish School Board for nearly five years.

"I would like to accomplish pretty much the same things that I did on the school board," Hidalgo said. "I want to provide a high level of leadership with the experience I have to the council. I want us to see progress in the district on drainage, on roads and fire protection and police protection."

Hidalgo said his work with the City of Broussard and the Chamber of Commerce will help him lead if he is elected.

"Being able to make tough decisions and not always doing what's best, but doing what's right is very important. I've got a track record of that and I think that I stand alone on that," Hidalgo said.

Josh Carlson is a political newcomer.

He owns an IT consulting firm, works as the technology director for a local school and serves as a volunteer youth pastor.

"You can know there's a problem, you can even have solutions to that problem, but if you don't have leadership in place to get those things done, it really doesn't matter," Carlson said.

Both candidates agree drainage is one of the number one priorities moving forward. Carlson said while that's important, other issues need attention too.

"The biggest issue behind that is attracting businesses not just to the parish, but for me on the parish council to the unincorporated areas of the parish," Carlson said.