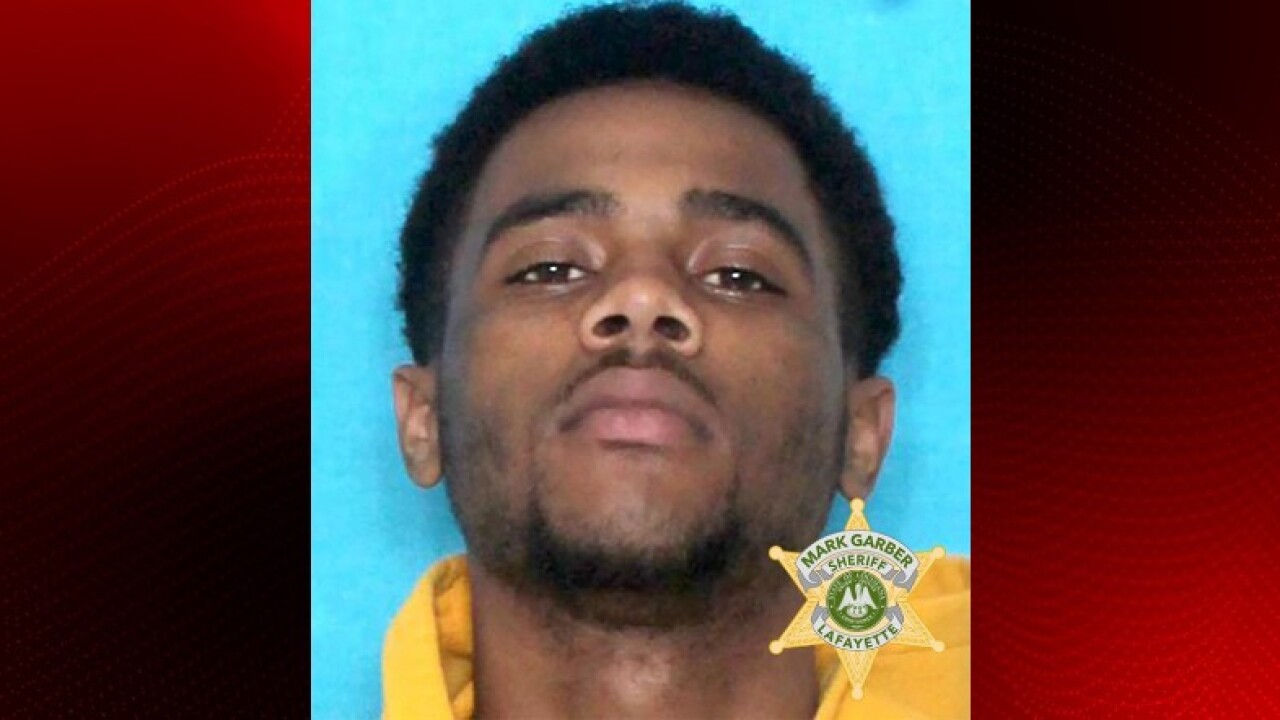 The Lafayette Parish Sheriff's Office is asking for the public's assistance to locating a man wanted for attempted first degree murder.

LPSO says that 20-year-old Terrick Chavis has outstanding warrants for Attempted First Degree Murder (2 counts) as well as multiple other felony charges. Lafayette Police say that Chavis is wanted of a drive by shooting on Goldman Street in Lafayette. That shooting, which is a Lafayette Police Department case, happened on December 11, 2019.

Police say that Chavis shot at a home on Goldman, it is believed that at least two people were inside that home at the time of the shooting. No one was injured.